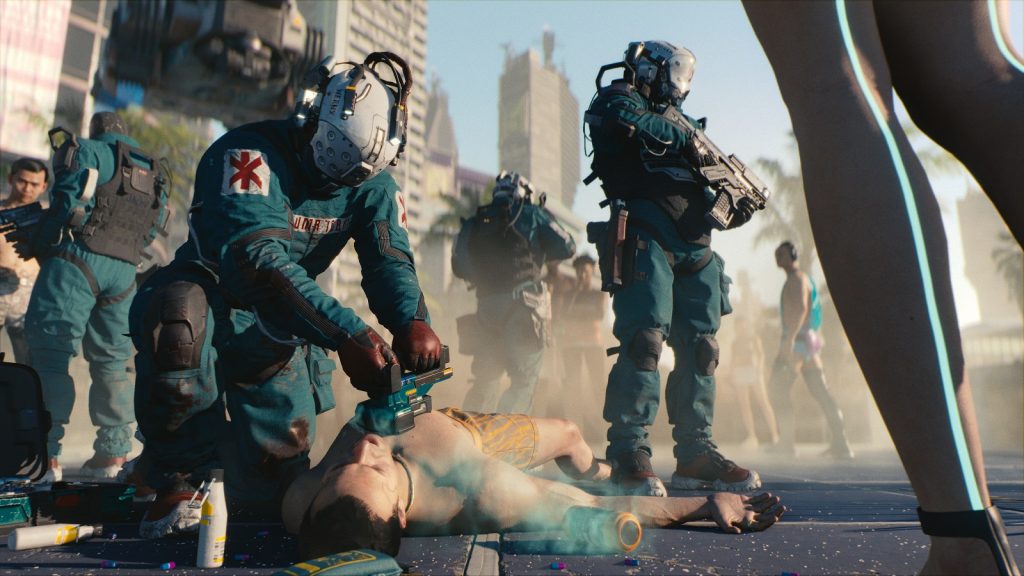 CD Projekt Red has announced a planned update for Cyberpunk 2077 which fixes hundreds of bugs.

The update was announced on 29 March and will be rolled out to PC, consoles, and Google Stadia soon.

It includes hundreds of bug fixes, game additions, and changes that impact hardware.

However, despite making hundreds of changes, the patch notes end with the phrase “and many more”.

Patch 1.2 for Cyberpunk 2077 lists over a hundred changes specific to gameplay, design, graphics and animation, and problems unique to consoles and PC.

In terms of gameplay, they include new control settings, vehicle bug fixes, and fixes in specific game quests.

In terms of graphics, problems such as non-playable characters (NPCs) moving after they have been killed, have been taken care of. The game’s user interface has also been tended to, dealing with issues such as invisible icons.

For PC players, the game will now run Ray Tracing on AMD graphics cards. There have also been fixes for those running the game on 8K resolution.

Other miscellaneous changes include fixing the game’s region settings, and several performance improvements for PS4 players.

You can check out the full details in the Patch 1.2 notes for Cyberpunk 2077.

CD Projekt Red did not specify a release date for the update, only that it would be rolled out soon.

Upon release, Cyberpunk 2077 was criticised for being unfinished with the developers being accused of rushing the game to market. This despite the game being delayed several times.

Major criticism was aimed at the game’s performance on PS4 consoles.

In December 2020, not long after it was released, the game was pulled from the PlayStation Store and full refunds were offered to those who had bought it. It has yet to be listed back on the platform.

Read more: Steam rolls out Remote Play Together for everyone 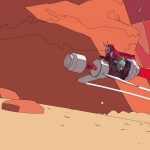