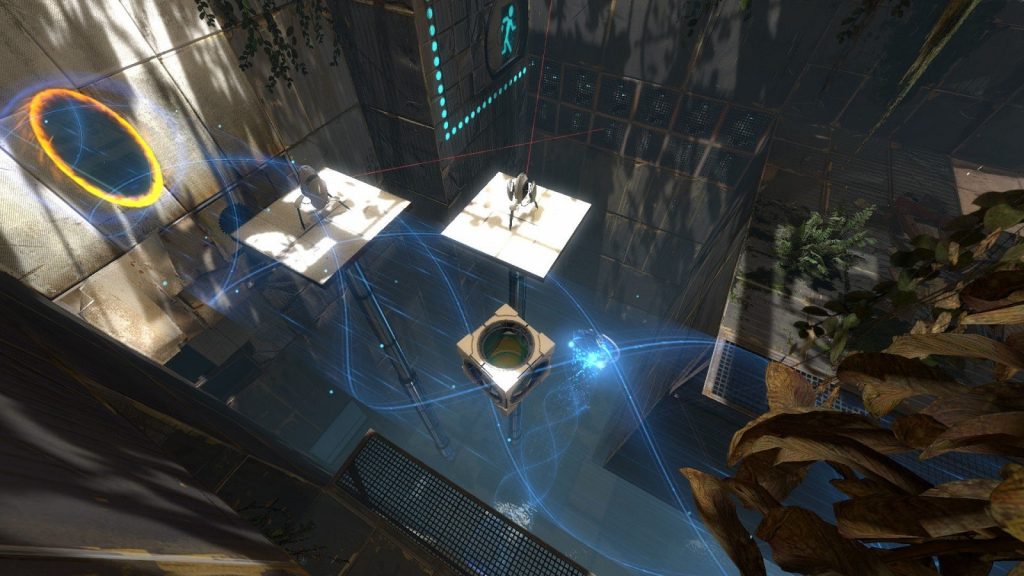 Steam has launched its Remote Play Together feature for all its users, giving them the power to play games with non-Steam users.

The feature was rolled out in a 23 March update.

Remote Play Together lets you play games with players who do not have a Steam account. The feature works with any game that supports it and is available on both PC and Mac.

Other new features such as 8K game streaming were included in the update.

What to know about Remote Play Together

Remote Play Together works using the Steam Link app. Players who do not have a Steam account will need to download the app on their device, but they don’t need to sign up for an account.

The feature also includes cross-platform play and supports games that don’t even use online connectivity.

When Steam players open a game that supports the feature, they can send out an invite link to other users. Invites can be sent to any device including Windows, macOS, Linux, Android, and iOS.

The feature is a big win for MacOS gamers as Steam does not offer a wide range of games on Apple devices.

When an invite is accepted, the host will be notified who has joined the game and what input they are using. A guest’s keyboard and mouse are deactivated by default, but they can be reactivated for gameplay.

To celebrate the rollout, Steam is hosting a sale of games that support the feature from 25 to 29 March.

Games that support the feature include multiplayer titles such as Portal 2, Rocket League, and Stardew Valley.

Meanwhile, Steam has also introduced 8K streaming to the Remote Play feature. The predecessor of Remote Play Together, Remote Play allows gamers to stream and play their games on other devices.

Game streams will start with 1080p resolution as the default setting. This can be upgraded to 8K in the options menu. 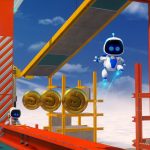