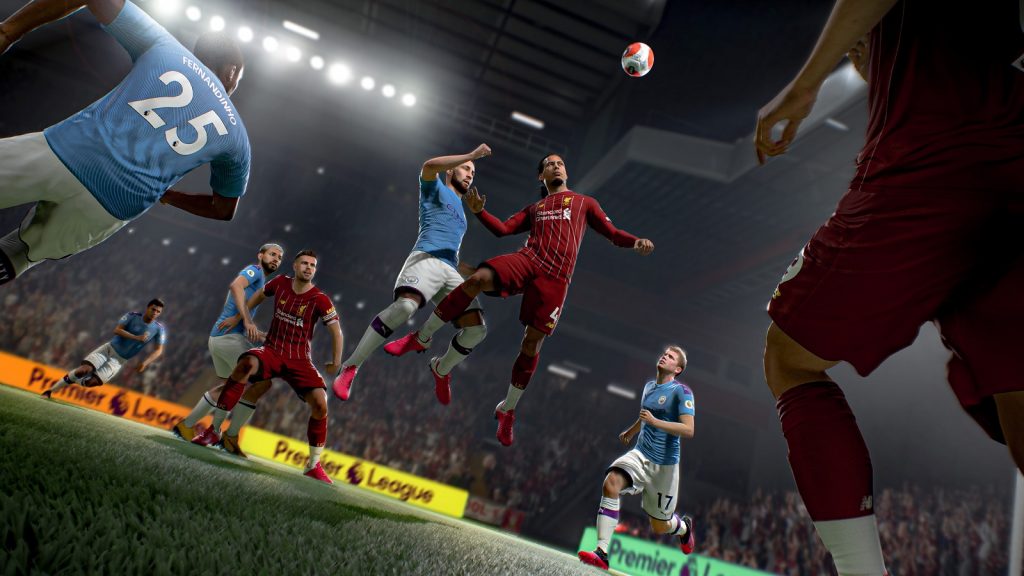 EA has stopped granting FIFA 21 items on a discretionary basis while it looks into allegations of staff members selling them to players.

On 12 March, the company announced it was investigating how players are buying rare content without earning them through gameplay.

EA said this anti-competitive behaviour violated the company’s user agreement and was unacceptable. The scandal has also rocked the gaming community with many players taking issue with the practice.

Last week, screenshots of a WhatsApp chat were posted on social media. The screenshots allegedly show a company employee selling game Icon cards for thousands of US Dollars.

EA was quick to respond to the scandal and has launched an internal investigation.

“It appears that one or more EA accounts, which were either compromised or being used inappropriately by someone within EA, directly entitled items to these individual accounts,” the company said.

Though the practice seems to only involve a handful of accounts, the company says it is taking the matter seriously.

“When our investigation is completed, we will take action against any employee found to have been engaging in this activity.”

EA uses content granting for several reasons. The company will grant items to players who have accidentally deleted content from their games or lost it due to a technical glitch.

Items are also granted for testing and quality verification purposes.

Discretionary content granting is when the company wants to recognise contributions made by its employees, partners, and game sponsors.

Granted this way, the items are non-transferable and can only be used by the account that has received them.

It is this kind of granting of FIFA items that EA has suspended until further notice.

Read more: EA delays ‘Need for Speed’ to back up new ‘Battlefield’ game 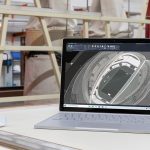