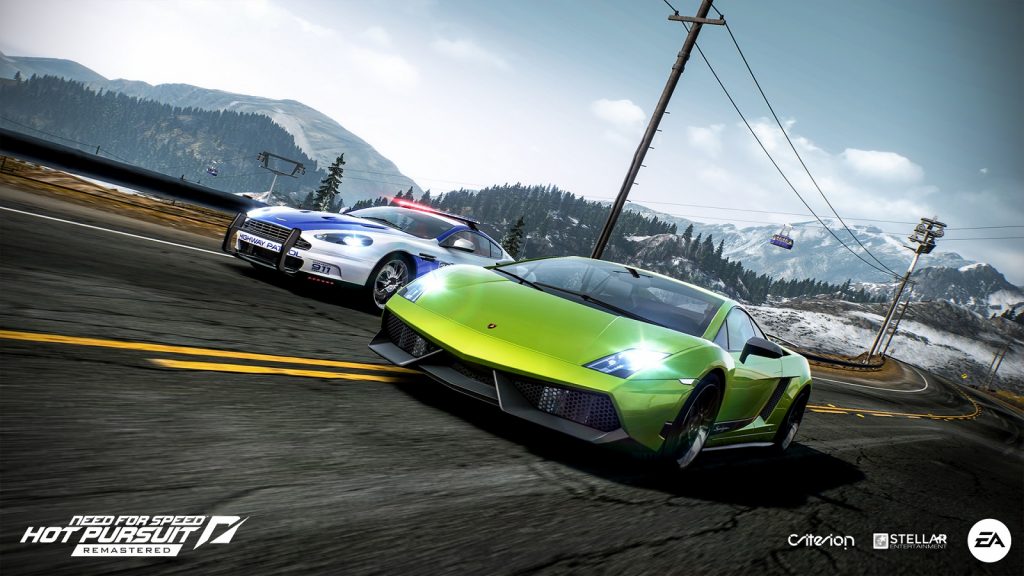 Bad news for Need for Speed fans. Electronic Arts has delayed development of the popular racing franchise to 2022.

The delay is the result of EA calling in the help of Criterion Games, the studio currently behind Need for Speed, to assist DICE and its Los Angeles studio with their upcoming Battlefield game.

“We want to build on our position of strength, focus on the opportunity in front of us, and set our game makers up for success to deliver the best experience possible to our players this fall,” she said.

Need for Speed: A history of juggling studios

The new Battlefield game is expected to arrive later this year. EA has not revealed its official name yet.

This is not the first time Criterion has assisted the Swedish developer. The studio previously worked on Firestorm, the battle royale mode for Battlefield V. It also worked with DICE on Star Wars: Battlefront II.

In early 2020, Criterion took over the development of the Need for Speed franchise after EA dissolved its previous development studio, Ghost Games.

In November, Criterion released a remastered edition of its 2010 game, Need for Speed: Hot Pursuit to positive reviews.

According to Miele, Criterion’s work on the next Need for Speed was progressing well.

“Criterion is one of the strongest racing studios in the industry, and the work they have accomplished on the next Need For Speed is truly inspired and will breathe new life into one of our most storied brands,” she said.

Miele confirmed the studio has several launches planned for the next year, and that this had made it easier to reassign Criterion to Battlefield.

Battlefield is one of 35 different projects EA is currently working on. 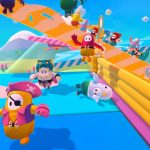