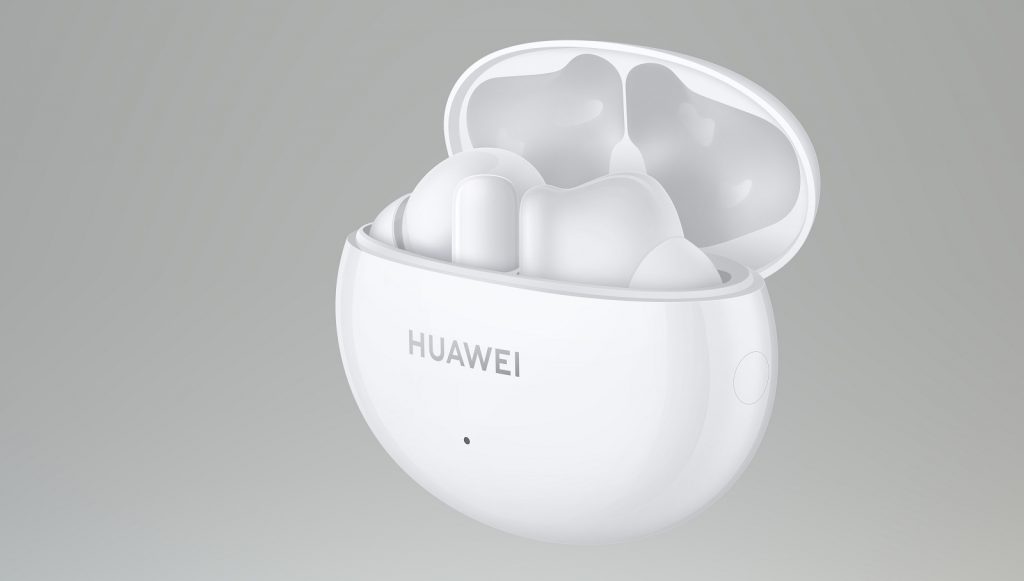 Huawei is bringing its next generation of earphones, the FreeBuds 4i, to South Africa.

The earphones will be available from 1 April.

The FreeBuds 4i are the next generation up from Huawei’s Freebuds 3i earphones. They are available in Ceramic White and Carbon Black.

The earphones use a polymer diaphragm with a 10mm coil driver to deliver a balanced sound. They come with a dual microphone system using a slit-cut design to cut down on wind noise.

The FreeBuds 4i feature Active Noise Cancellation (ANC) which reduce ambient noise when activated. They also feature an awareness mode which allows ambient noise to filter in, allowing users to communicate with those around them.

Users can operate the earphones via touch controls on each of the buds. Tapping a bud twice will either play or pause music and answer or end a call, while pressing down and holding will cycle through the ANC and awareness modes.

In terms of battery life, the earphones can hold a charge for ten hours of continuous playback. Combined with the case, that number increases to 22 hours.

Charging the earphones for 10 minutes will give them four hours worth of playback, according to Huawei.

When paired with a mobile device, the FreeBuds 4i will automatically connect to them when the charging case is opened.

The Huawei Freebuds 4i will cost R1 499 at the Huawei store. 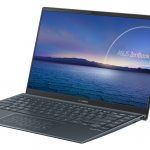