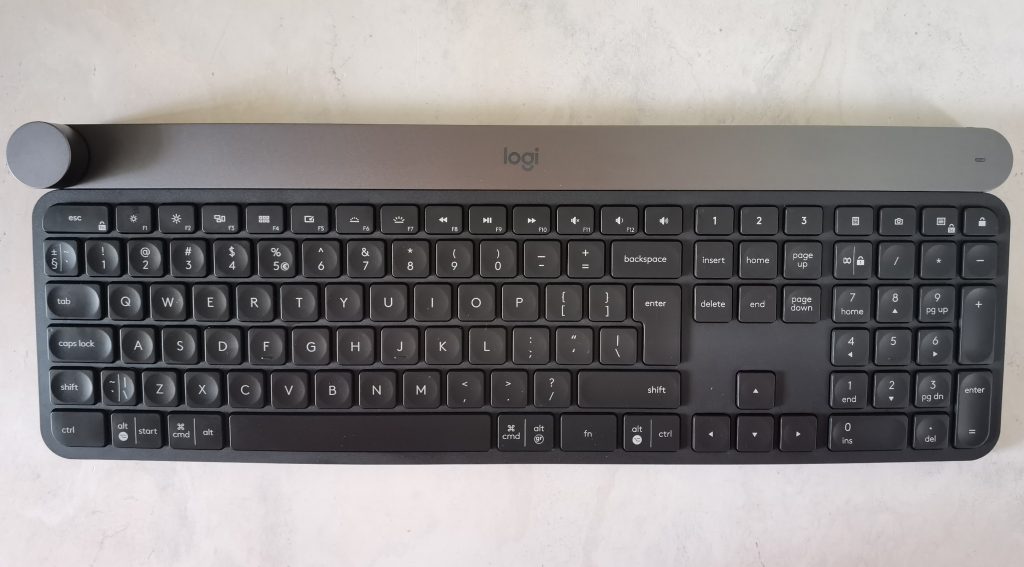 It seems that most keyboards come in a few flavours, with few trying something really new. Most fall into the categories of regular wireless/wired keyboards, gaming keyboards, and ergonomic keyboards. But the Logitech Craft keyboard tries something different, introducing a unique input dial as part of its wireless setup.

While this is mostly targeted at designers, when combined with the other features of the keyboard, it creates a general productivity powerhouse. This makes the keyboard a great solution for ordinary users as well as creative professionals.

We spent several weeks with the keyboard, and here’s what we found… 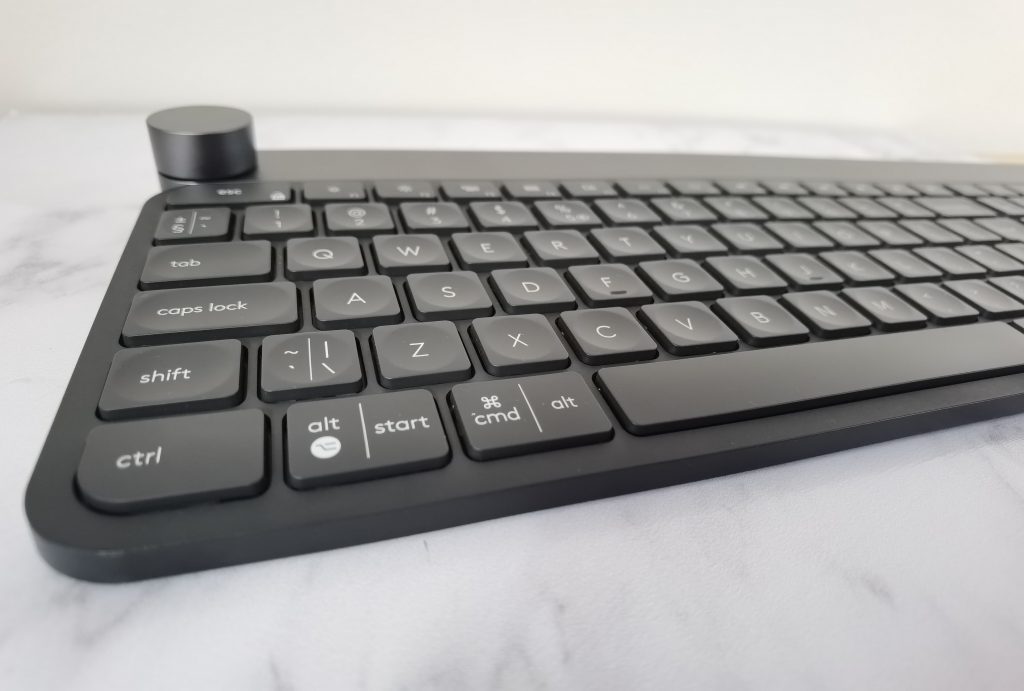 The keyboard has a few notable features that make it stand out.

Firstly, its flagship feature is the ‘Crown’ — an input dial that you can program for a variety of functions. You can rotate the dial for certain commands, but also click on it to initiate others.

The keyboard also has multi-device and multi-OS pairing. This means you can pair it with up to three different devices at the same time.

You can then switch between these devices using the dedicated keys for profile switching.

The Craft also connects wirelessly to devices using Bluetooth. It comes with one Bluetooth receiver, but you can also connect to a computer using the USB-C port.

And finally, it includes automatic backlit keys that adjust according to ambient lighting and whether you are using the keyboard. 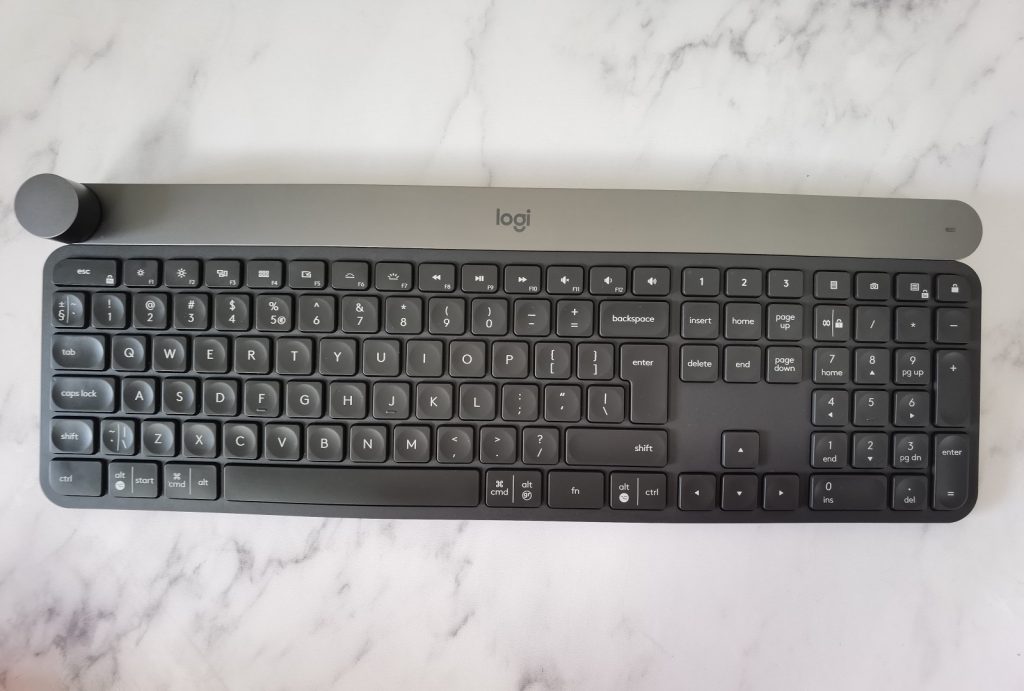 When you unbox the Logitech Craft, it has an understated yet premium aesthetic. Lightweight, sleek, and refined, it also seems to follow a reasonably minimalist design.

The keys have a low profile, creating a chiclet feel associated with laptops, rather than the more mechanical feel of many other keyboards.

This doesn’t mean that the typing experience is unsatisfying. Rather, it retains a satisfying typing experience while not having the drawback of accumulating debris between keys over time or creating too much key resistance when typing.

The slight contours in the key also make it feel more ergonomic and natural.

Considering part of the appeal of the keyboard is the ability to seamlessly switch between devices, the lightweight design works in its favor. You can easily pick it up and take it with you to the next room.

But its lightweight design shouldn’t make you underestimate its hardware. The keyboard has ample battery life, easily lasting a week with full-time work.

You don’t feel any delay while typing and connecting via Bluetooth. Unlike some other wireless devices, you also don’t feel like you’re downgrading responsiveness by going the wireless route.

Even when you use the device for weeks, there are small things that will continue to impress you.

The fact that the keyboard lights up and wakes up as your fingers approach it after a period of inactivity, before actually you touch any keys, continued to impress me weeks later.

The Crown: Amplifying your productivity 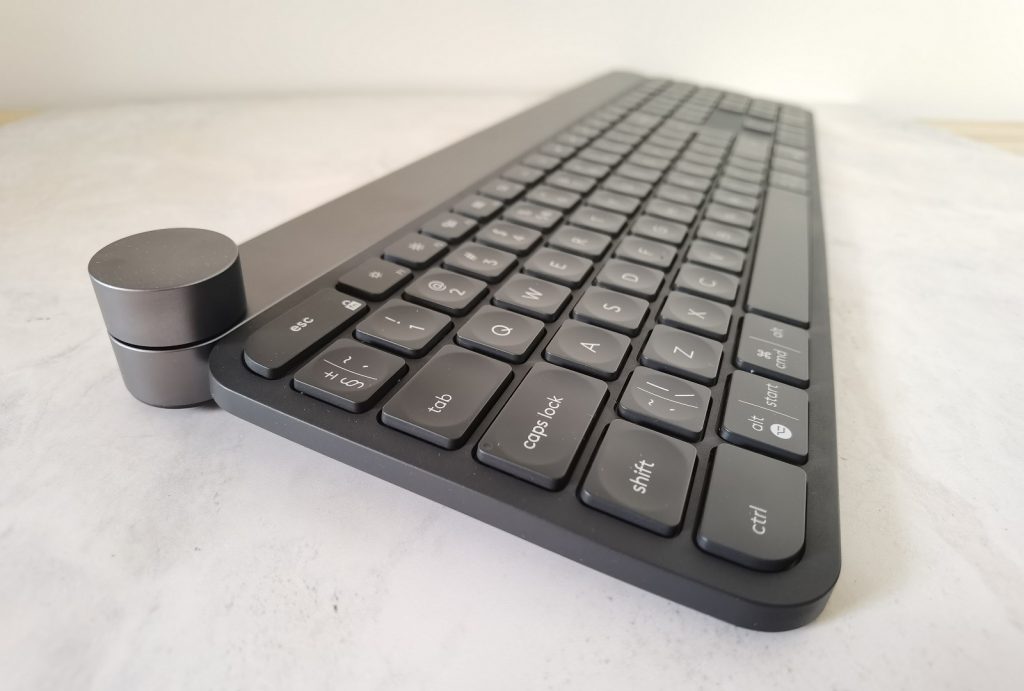 One of the biggest strengths of the Logitech Craft is the ability to easily program it according to your needs.

The Crown functions are app-dependent — meaning they have different functions according to which program you have open. For example, if you have a media program open, rotating the dial can adjust volume and pressing down will pause the playlist. But in Chrome, it lets you switch browser tabs.

You can change controls using the Logitech Options app, a user-friendly program that really helps you unlock the potential of the keyboard.

The software is approachable, even for people who may feel apprehensive of general apps that come with programmable keyboards. 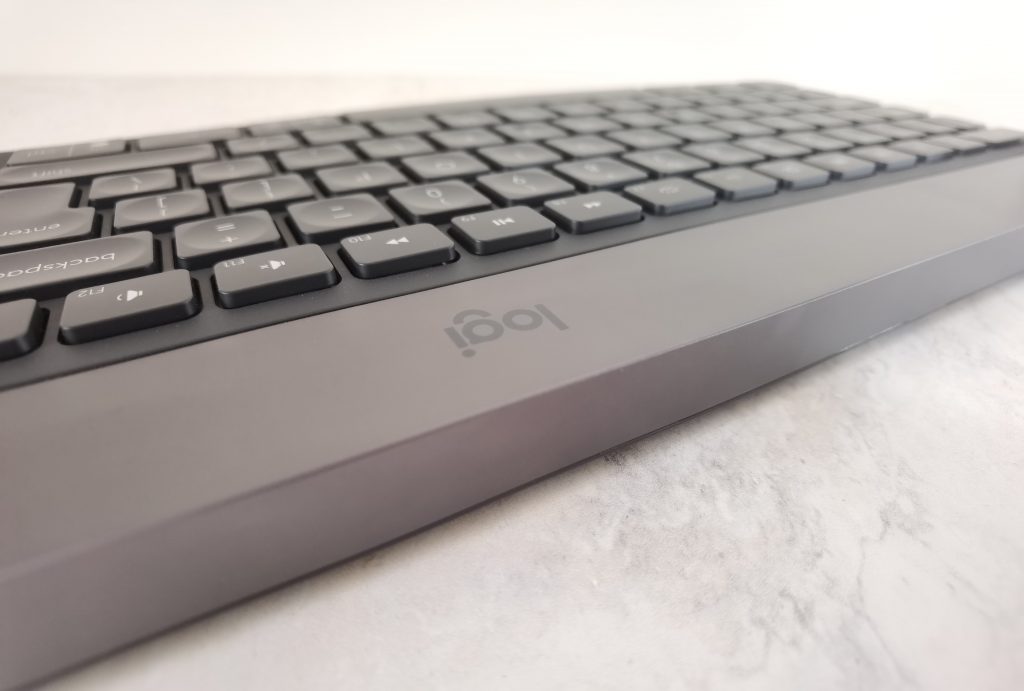 Overall, we would have no trouble recommending this device for anyone who wants a keyboard that prioritises convenience, productivity, and reliability.

But the only drawback is its price. The technology that goes into creating a keyboard like this isn’t cheap, so it carries a recommended price of R3 200, with many retailers exceeding that.

This puts it out of the price range of many consumers and makes it more expensive than most keyboards.

However, this is a factor that counts against it, rather than completely ruling it out.

I know for one that since I’ve returned the review unit, I’ve missed the keyboard’s presence and have been saving up and looking out for sales to get my own — which is the highest praise I can give a device.

The Logitech Craft is a unique keyboard that is designed for seamless productivity and portability.

Its slim profile and sleek appearance add to the premium feel of the keyboard, while its hardware and software show that this high quality is not just skin-deep.

While its price will definitely be a turnoff for many consumers, its ability to adapt to different tasks and ultra-convenience make it a device that others will be happy to invest in. 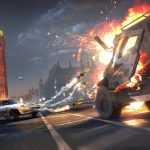