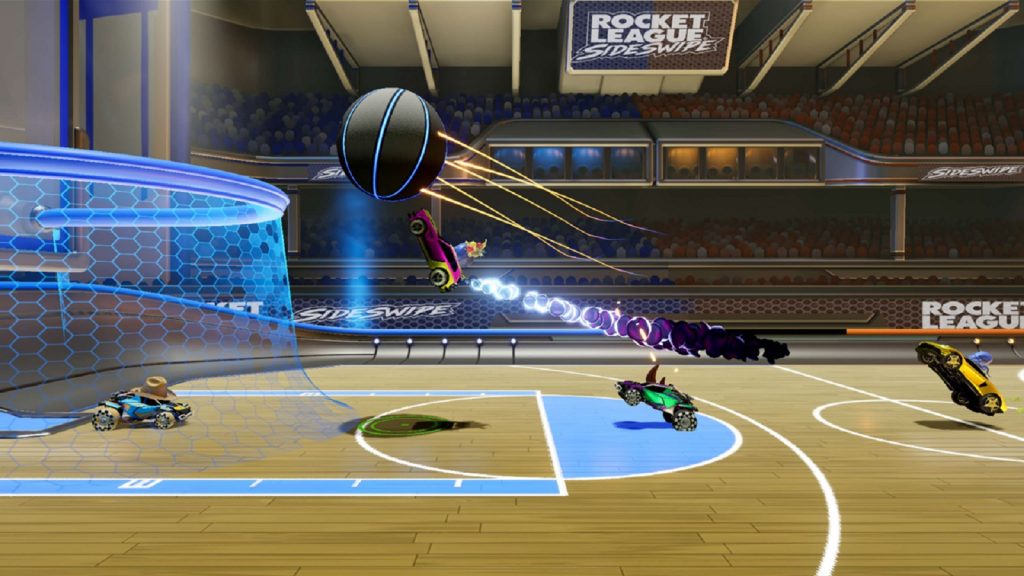 Psyonix, the studio behind the popular car football game, announced the new game on 24 March.

Rocket League Sideswipe will feature gameplay similar to the original game. However, it will be optimised for mobile devices with players viewing it from a fixed perspective.

Sideswipe: What to know about the Rocket League mobile game

Rocket League Sideswipe will be available on iOS and Android. Like Rocket League, it will be free to play.

The game will offer online play for multiplayer matchmaking. Players can compete in 1v1 or 2v2 matches that last two minutes each, and can choose between casual or competitive gameplay.

While the game will use simple controls for immediate gameplay, there will be more complex mechanisms for them to improve their skills and achieve a higher competitive rank.

One of the most popular features in Rocket League is the ability to customise your car. In Rocket League Sideswipe, players will have access to a garage full of unique vehicles with a range of customisation options.

Psyonix released a trailer of the Rocket League Sideswipe which shows off alpha gameplay.

You can check out the trailer below:

Right now, the game is being tested in Australia and New Zealand. Players in those regions can join a limited-time Regional Alpha test on Android devices.

Psyonix said it would reveal more details about the game in the coming months. It said it would also reveal details for beta testing in certain regions.

Rocket League went free-to-play in September 2020. Despite being more than five years old, the game has a healthy community of players and is a popular esports title.

Read more: Steam rolls out Remote Play Together for everyone 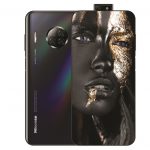