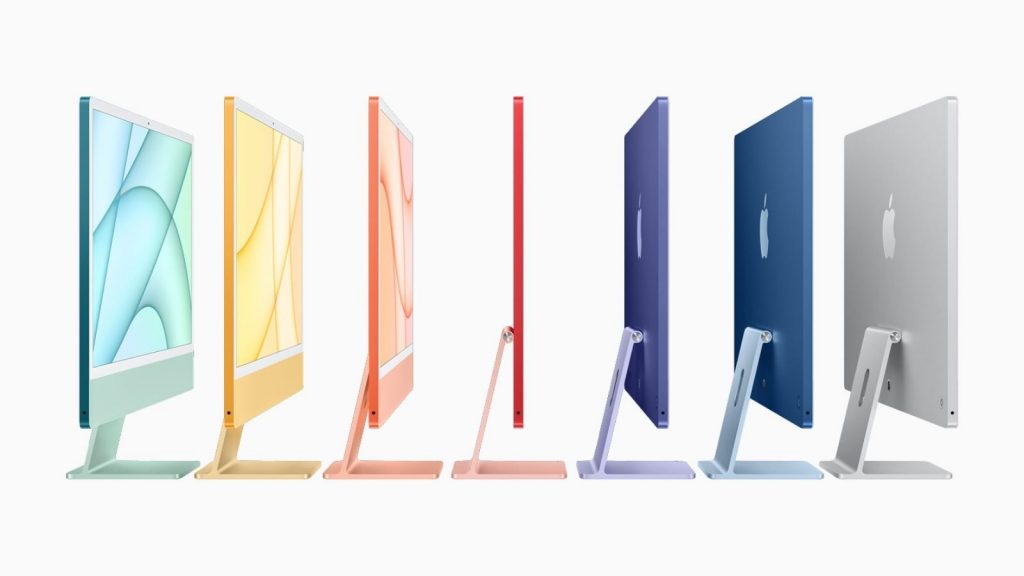 The new range was announced during Apple’s product reveal event on 20 April.

The device boasts a bigger display, thinner design, and several other new features.

The iMac joins the range of Apple products powered by M1. The range includes the MacBook Air, 13-inch MacBook Pro, and Mac Mini.

Up until now, iMac computers were powered by chips sourced from Intel. Apple manufactures the chip in-house and it has been slowly introduced to several Apple products since last year.

Apple said the M1 in the new iMac is 85% faster than the CPU in the previous generation iMac. Using content creation examples, the company said users can edit up to five streams of 4K footage or one stream of 8K footage.

The new iMac has a 24-inch 4.5K retina display made up of 11.3 million pixels. This is an increase since the previous iMac, which had a display that measured 21.5-inches.

The device is much thinner and has 50% less volume compared to its predecessor thanks to the new chipset. The design is only 11.5 millimetres thick. It is powered using a new colour-matching power connector that connects via magnets to the back of it.

Also on the back of the device are two Thunderbolt ports. The 8-core iMac variant has two additional USB-C ports and a 1Gbps Ethernet port.

Most notably, the device is available in seven different colours including silver, blue, pink, purple, orange, yellow, and green.

Located above the display is a 1080p FaceTime HD camera complete with a studio-quality three-microphone array and six-speaker sound system. This is the first time an HD camera has been fitted to an Apple computer.

The iMac is available with three different models of the Magic Keyboard. One of the models comes equipped with a Touch ID fingerprint scanner and numeric keypad. Both the keyboard and Magic Mouse are available in colours that match the device.

How much will the device cost? 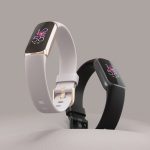