By Sam Spiller, Staff Writer
Read nextOur guide to picking the right audio companion this year. Hint: Try out the HUAWEI FreeBuds 4i 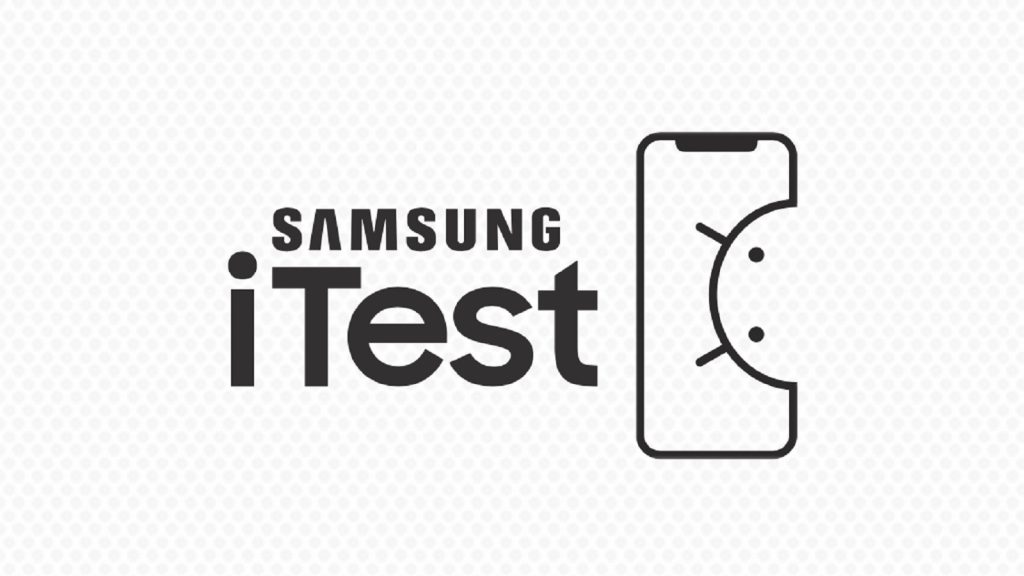 The app was first reported by MacRumors on 8 April.

According to the report, the app was advertised only in New Zealand. However, iPhone users around the world can try it out.

iTest is an interactive website that showcases Samsung’s Android One UI and simulates a Samsung Galaxy smartphone home screen. Users can open apps such as the Galaxy Store, choose and apply themes, and even check messages.

It forms part of Samsung’s attempts to attract Apple customers to their offerings. It’s a clever way to check out the hardware’s experience without having to buy it.

A recent study by investment firm Piper Sandler showed 88% of teenagers in the US have an iPhone. Meanwhile, 90% of them expect their next phone to be an iPhone as well.

If you visit the iTest website, you will see a QR code that must be scanned using an iPhone.

When scanned, the website will present a Samsung Galaxy smartphone homepage complete with apps and notifications.

Just remember, the app doesn’t access your real messages so those will still appear as normal on your iPhone.

You can receive simulated phone calls and messages that tell you more about Galaxy features. There is also a tutorial presented by photographer Logan Dodds that walks you through how to use a Samsung camera.

The gallery showcases a few photos as well.

However, there are some limits to the app. Some phone settings are blocked with a message reminding users the settings are just for show.

Editor’s note: Thanks to Brendon Peterson of reframed.co for providing the screenshots for this article. 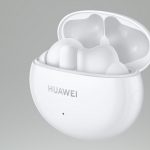 Our guide to picking the right audio companion this year. Hint: Try out the HUAWEI FreeBuds 4i
Sponsored • 13 Apr 2021
Read More
More