By Sam Spiller, Staff Writer
Read nextTwitch cracks down on harassment beyond own platform 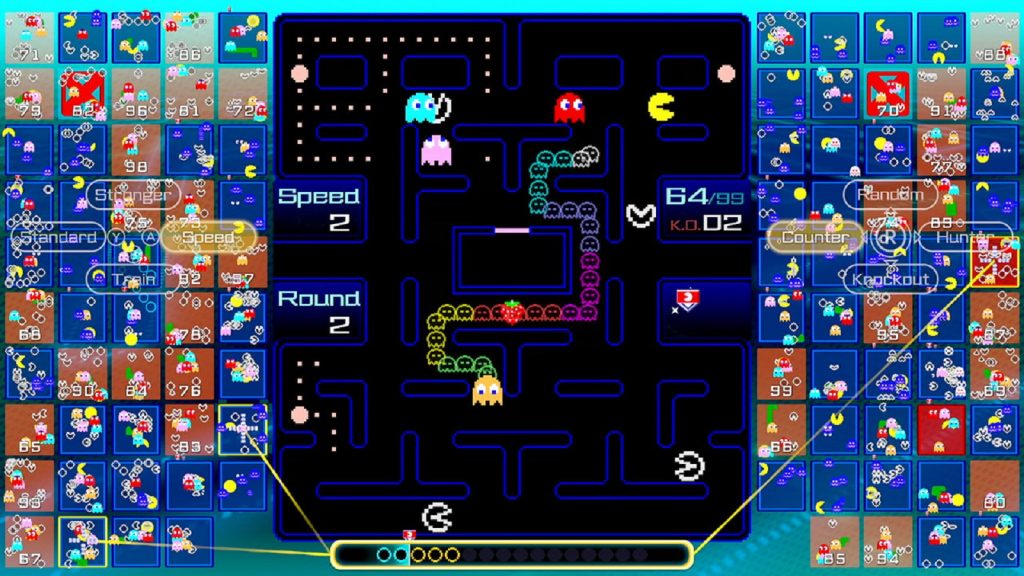 Nintendo has revealed Pac-Man 99, a new battle royale title for its online subscribers. The game was announced on 7 April and is available now.

Members of Nintendo Switch Online can download the game for free.

Pac-Man 99 plays almost identical to the original game. Gamers play as the titular character, making their way through a way chomping pellets and fruit. All the while avoiding the four ghosts who are out to get him. Chomping a piece of fruit will turn the ghosts blue and then it’s up to Pac-Man to chase and chomp them.

The last player out of the 99 still standing by the end wins.

With its announcement, Nintendo published a trailer of Pac-Man 99. You can check out the trailer below:

While the game is available to download and play free, players can purchase DLC such as extra modes. There is also a deluxe version of the game which includes offline modes such as time and score attacks.

Custom themes for other Namco games such as Galaga and Dig Dug are also available to purchase.

This isn’t the first time Nintendo has given a classic video game the battle royale treatment.

In 2019, the company launched Tetris 99 in which players see who could complete the most lines of blocks. Last October, the company also launched Super Mario Bros. 35 as part of the character’s 35th birthday celebrations. Sadly, Nintendo removed the game from its platform on 31 March.

Pac-Man was first published in 1980. The game started in life as an arcade game in Japan but quickly became popular worldwide and spawned an entire franchise of games. 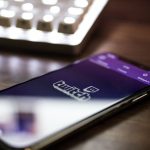