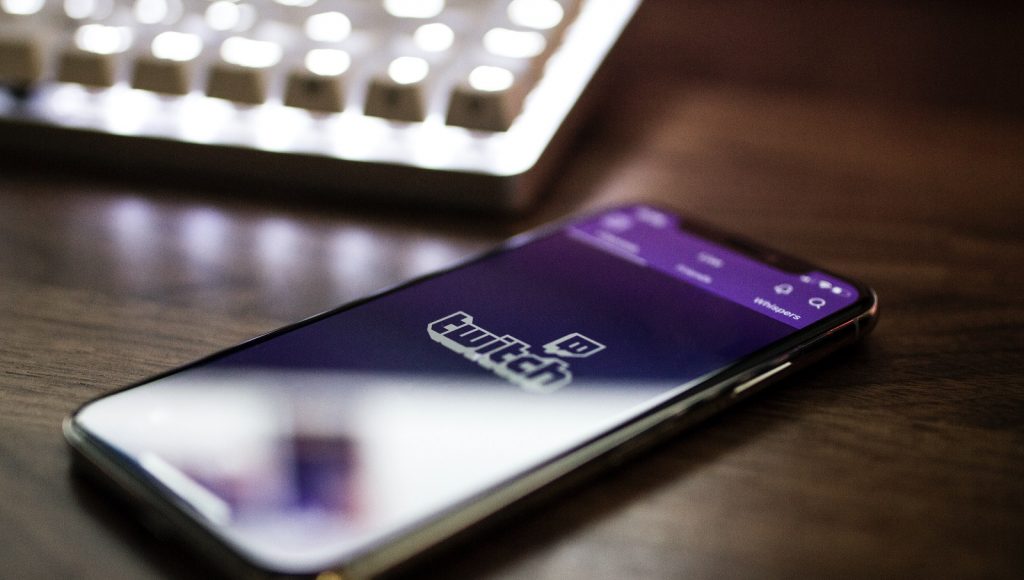 Twitch is taking harassment and hateful conduct on other platforms into consideration as part of its policy to protect community members.

The company announced the changes to its policy on 7 April.

This comes not long after Twitch updated its misconduct policy in January 2020. The policy outlines acceptable conduct both on and off Twitch and protects community members.

“Taking action against misconduct that occurs entirely off our service is a novel approach for both Twitch and the industry at large, but it’s one we believe—and hear from you—is crucial to get right,” Twitch said in a blog post.

Twitch is keeping tabs on harassment

Up until now, action against users guilty of misconduct off Twitch was only enforced in serious cases with verifiable evidence, when directed at members of the Twitch community. This included users who harass members on social media, other online platforms, or offline.

In Category One, Twitch will take into account verifiable evidence of incidents that occur off that platform when someone is harassed on and off the platform. This process remains unchanged from before and is how Twitch enforces its policy.

In Category Two, the company will take action against incidents that pose a major risk to community members even if they occur entirely off the platform. These incidents include behaviour such as deadly violence and extremism, terrorist activity or recruiting, or sexual exploitation.

To enforce the new policy, Twitch has partnered with a third-party investigator that supports its in-house team.

It also launched a dedicated email address where members can send incident reports. Reports sent to the address stay confidential and are shared only with investigators.

Twitch said that because of the expanded policy, investigations would take more time and updates will only be shared once they are completed.

In January 2020, Twitch banned Street Fighter streamer Ryan ‘Gootecks’ Gutierrez after he promoted violence on Twitter during the Capitol Hill riot on 6 January.

Read more: You can now stream Fortnite games on Houseparty 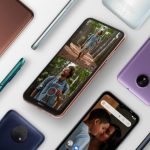