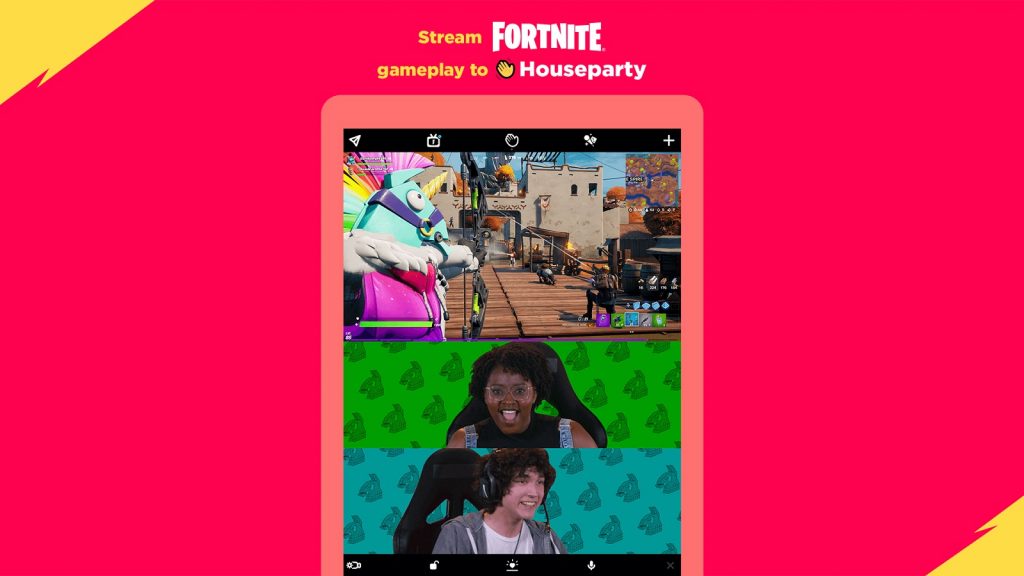 Fortnite players can stream their games to their friends on Houseparty, further integrating the game and popular social media app.

Game streaming is now available for PlayStation 4, PlayStation 5, and PC players. In its announcement, Epic said it was working on rolling out the feature to other game platforms.

In November 2020, Fortnite introduced video chat via the Houseparty app.

How to stream Fortnite on Houseparty

Players can stream by activating Fortnite Mode in the Houseparty app. When the mode is activated, up to nine of your Houseparty friends can tune in to watch you play. Your friends will get a notification if you go live.

To stream Fortnite, players must have the app installed on an iOS or Android device. They must also connect their Houseparty account to their Epic Games account.

While streaming, a player’s Houseparty friends will appear on a side panel on the display. Players can also see how many people are watching thanks to an eye icon next to each of their friends.

Parental controls are available for younger players, such as restricting video chat on the Houseparty app.

Epic Games published a short explanation video with the announcement. You check out the video below: 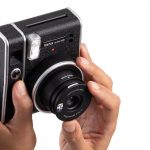