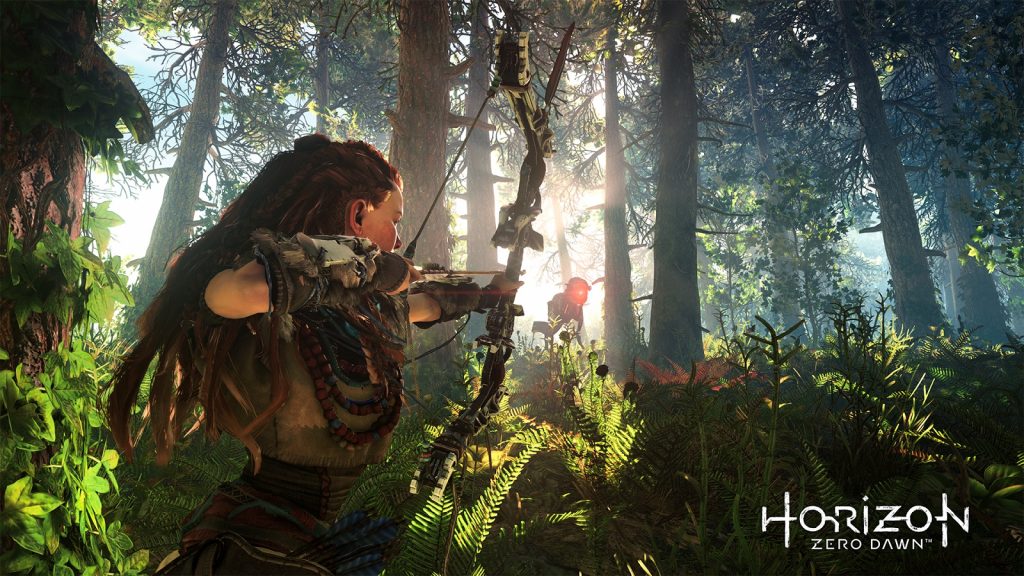 The game became available to download on 19 April. It is the latest title to be made available for free as part of Sony’s Play at Home initiative.

Other games released via the initiative include Thumper, The Witness, and Subnautica.

Horizon Zero Dawn debuted in 2017  as a PlayStation 4 exclusive. Dutch studio Guerilla Games developed the game, which has since also launched on PC.

Gamers play as a lone hunter called Aloy as she explores a post-apocalyptic world where machines run rampant. Aloy fights for her life using spears and range weapons against mechanical monsters while also deploying her stealth skills. The game features an open world that players can explore and accept side quests.

By February 2019, Horizon Zero Dawn sold over 10 million copies, making it one of the best-selling PS4 games.

A sequel to the game called Horizon Forbidden West is currently in development. The game will release later this year on the PS4 and PS5.

The version available for free on the PS Store is the Complete Edition, which includes the Frozen Wilds expansion pack and a digital version of the game’s artbook.

Sony started Play at Home initiative to encourage gamers to stay at home during the COVID-19 pandemic by making certain games free to download for a certain period of time.

The initiative is different to PlayStation Plus as it doesn’t require an active subscription.

The company will give a selection of free games away until June this year. So far, ten games have been released on Play at Home. Some games require a PlayStation VR headset to play.

Horizon Zero Dawn: Complete Edition is available to download for free until 15 May. 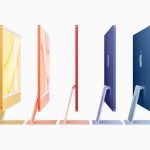