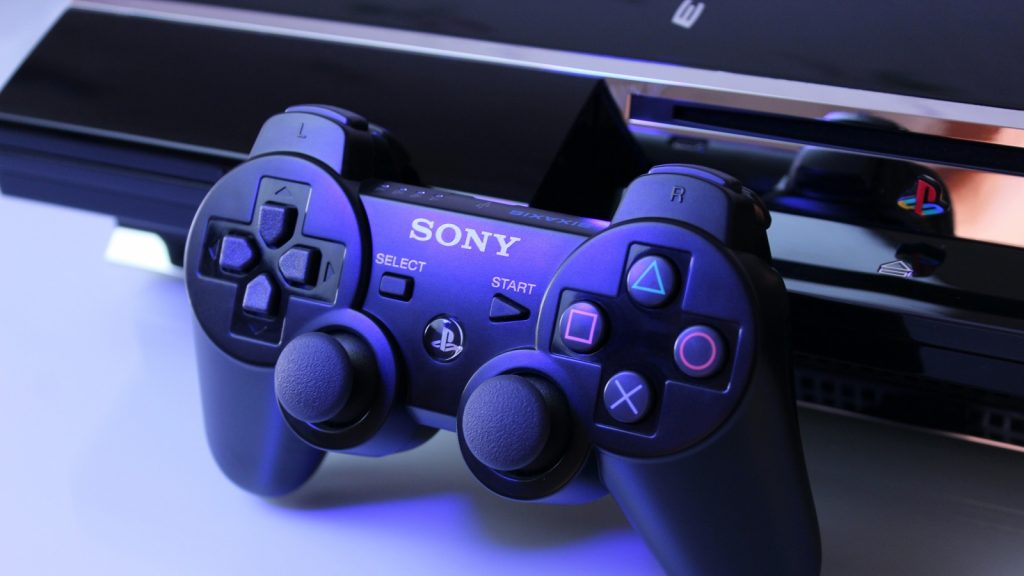 PlayStation has reversed its decision to close its store on the PlayStation 3 and PlayStation Vita consoles in August 2021. However, the PSP store will still close on 2 July.

The console maker announced the new decision on 19 April.

The Playstation store closures attracted outcry from gamers and console enthusiasts, leading to the company to reverse course on the decision.

Why did PlayStation decide to keep the store open?

In March, PlayStation announced the PS3 and PS Vita online stores would close on 27 August. Players would still have access to their game libraries and be able to redeem any outstanding PS Plus vouchers. PS Plus subscribers could still download and play games as long as they have active subscriptions.

However, no new games or media content could be purchased.

PS Now Vouchers could also only be used to buy games and content on PS4 and PS5 consoles. PlayStation would refund any amounts left in players’ wallets in case they didn’t have a new console.

In a blog post, Sony Interactive Entertainment President and CEO Jim Ryan said that the outcry had forced them to reconsider.

“When we initially came to the decision to end purchasing support for PS3 and PS Vita, it was born out of a number of factors, including commerce support challenges for older devices and the ability for us to focus more of our resources on newer devices where a majority of our gamers are playing on,” he explained.

“We see now that many of you are incredibly passionate about being able to continue purchasing classic games on PS3 and PS Vita for the foreseeable future, so I’m glad we were able to find a solution to continue operations.”

“I’m glad that we can keep this piece of our history alive for gamers to enjoy, while we continue to create cutting-edge new game worlds for PS4, PS5, and the next generation of VR.” 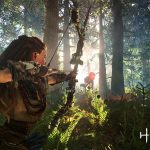