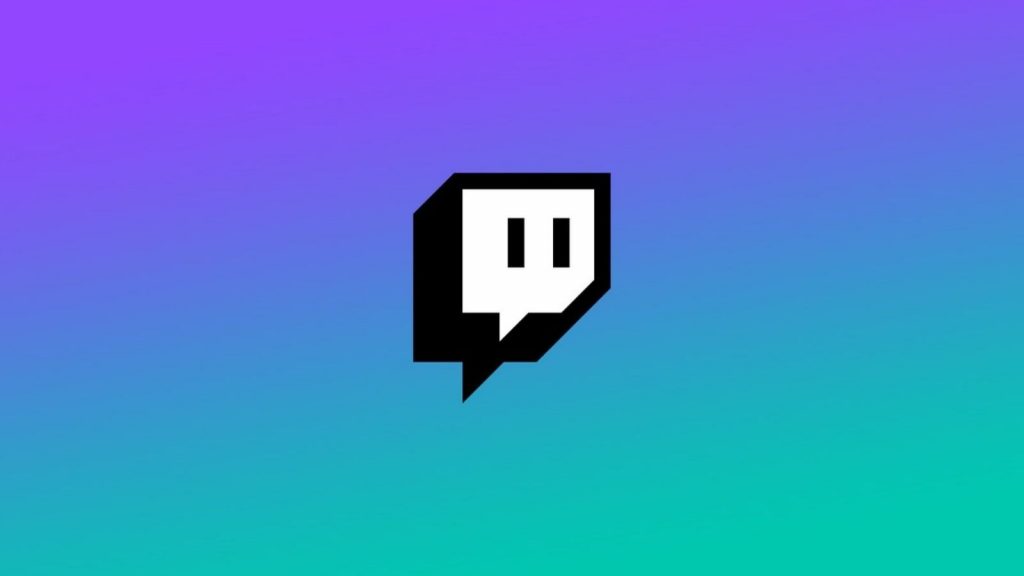 Twitch has announced it will add over 350 new tags related to a variety of social topics for streamers to add to their videos.

The streaming giant made the announcement on 21 May.

The new tags aim to make channels more discoverable and enable streamers to further identify themselves to viewers.

“By expanding tags, we are giving creators more ways to be discovered and viewers more ways to find communities that they want to call home,” Twitch said in a statement.

What tags is Twitch adding?

The 350 tags relate to a variety of social and cultural topics, most notably to sexual orientation, race, and gender identity.

The list of new tags include phrases such as black, disabled, veteran, and vtuber.

In addition, it will make a change to LGBTQIA+ tags that refer to ‘ally’. Going forward, ‘ally’ will be its own tag.

Another notable new tag is ‘transgender’. In its announcement, Twitch said it should have added the transgender tag sooner.

“This has been one of the most popular requests we’ve heard, and the simple truth is that we should have done this sooner,” the company said.

Twitch introduced the tags feature in 2018. The feature aimed to improve a viewer’s ability to discover streamers and channels more easily.

“We intentionally designed that system for creators to be able to describe what they were streaming, not who they were or what they stood for,” the company said. “We have maintained this distinction since that time, and we were wrong.”

The company notes that viewers want to know more about creators themselves, as well as their communities.

Twitch will add the new tags to its website next week. It will also host a live session on the company’s channel on 26 May for users to learn more about the tags and ask questions.

The company also plans to take suggestions for additional tags from its community. 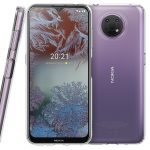