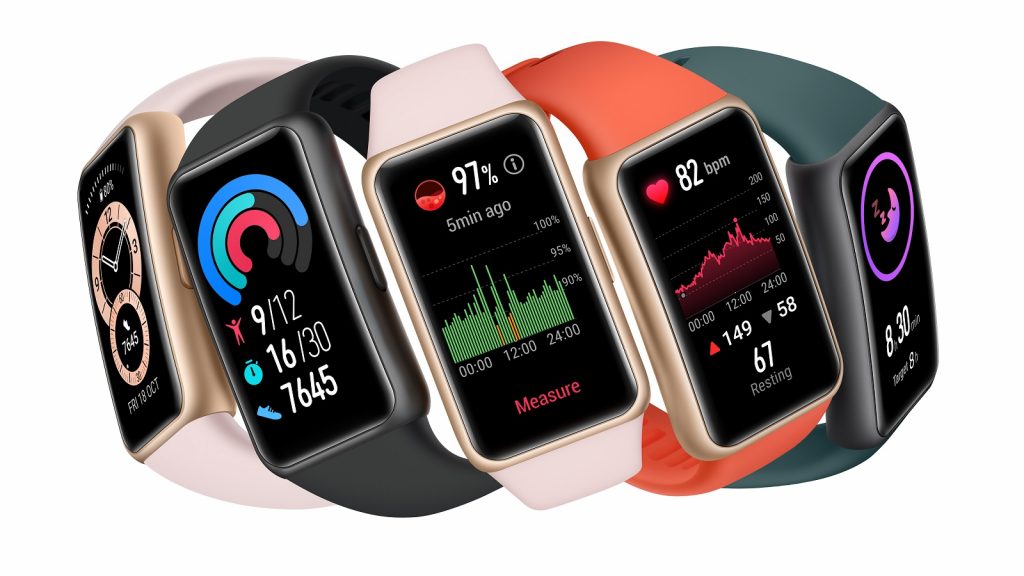 The HUAWEI Band 6, the latest smart band from HUAWEI, is set to launch in South Africa soon, the company has announced.

While the launch date is still under wraps, HUAWEI has assured that consumers in South Africa will soon be able to buy the wearable themselves.

The Band 6, announced earlier this year, is the first smart band from HUAWEI to include a 1.47-inch AMOLED display. In fact, the display is 148% larger than the display on the Band 4, according to the company.

It features a similar look to the HUAWEI Watch Fit, launched in South Africa last year. The screen is complimented by a colourful silicone strap.

It also supports 96 sports modes and automatic exercise detection that can help up your fitness game.

When it comes to general daily convenience, you can also enjoy the ability to view incoming calls on the band’s display, control your phone’s music playback, and use the band as a remote camera shutter.

The Band 6 also allows you to customize your watch face, choosing between a variety of designs to suit your personality and style.

All these and more features will be available when the device launches on the HUAWEI Store (Online) in the next few weeks. 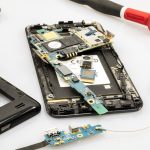