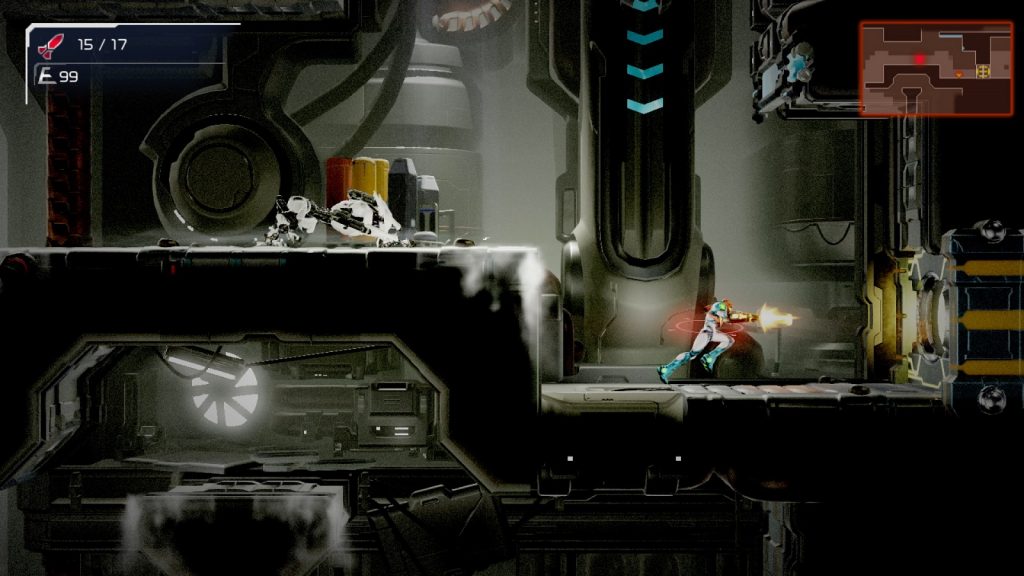 Nintendo has revealed Metroid: Dread, the latest instalment of its popular action franchise, and announced it will launch in October this year.

The company announced the game during its E3 Direct presentation on 15 June.

Metroid: Dread is the first 2D Metroid game in 19 years. It is a direct sequel to Metroid Fusion, published in 2002 on the Game Boy Advance.

What is Metroid about?

Metroid follows the adventures of bounty hunter and former Galactic Federation soldier, Samus Aran. Throughout the games, Aran battles space pirates intent on destroying the federation, as well as takes down various enemies and the parasitic Metroid creatures.

In Dread, Aran heads to a remote alien planet where she is confronted by the evil E.M.M.I. robots. Players navigate Aran through 2D platform environments while taking down robot hordes and upgrading her abilities. Players can also return to previously played areas and unlock hidden ones once they have upgraded certain abilities.

The game’s story will conclude the five-part saga from the previous games. Players will find out Samus’ fate along with the Metroids.

You can check out a trailer for Metroid: Dread below:

The game will launch on 8 October. It will be exclusively available on the Nintendo Switch console.

In addition to the standard game, Nintendo will launch a Metroid Dread: Special Edition featuring a steelbook and franchise artbook. Nintendo will also launch Samus and E.M.M.I. Amiibo figures, available in a two-pack set.

Pre-orders for Metroid: Dread are now open. Nintendo has not indicated a local price, but the game’s website lists a digital version price of $59.99 (R845). 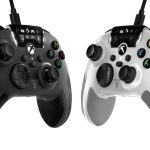