By Sam Spiller, Staff Writer
Read next10 most common questions about the HUAWEI Band 6 answered 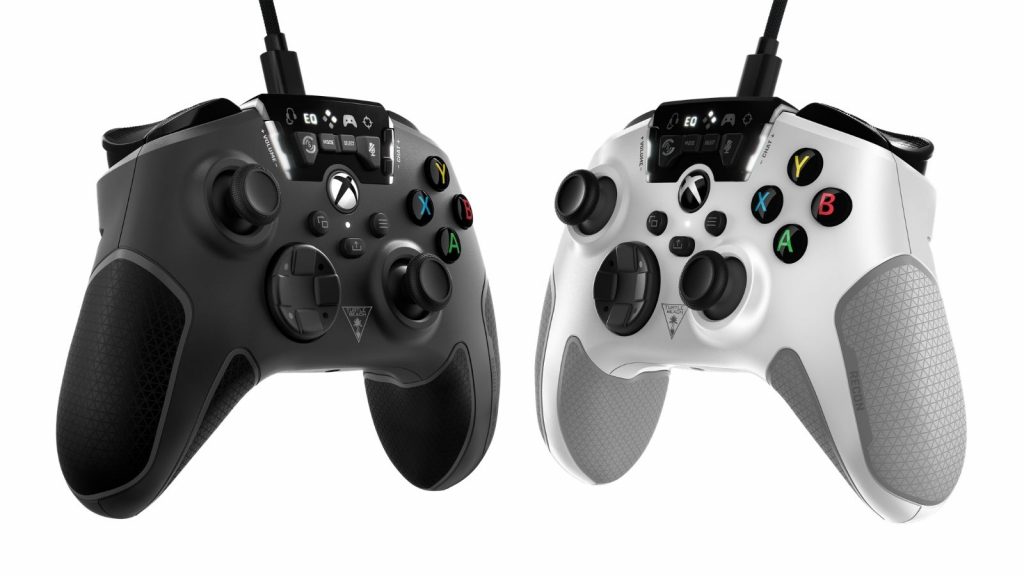 Turtle Beach has launched its first gaming controller, the Recon Controller for Xbox, which will be available in South Africa.

The company announced the new accessory during the annual E3 gaming conference in the US. It is primarily known for making headsets.

The controller aims to compete against Microsoft’s official Xbox controller by offering a host of additional features.

The controller features a standard front layout complete with left and right thumbsticks, a directional pad, and XYAB buttons. 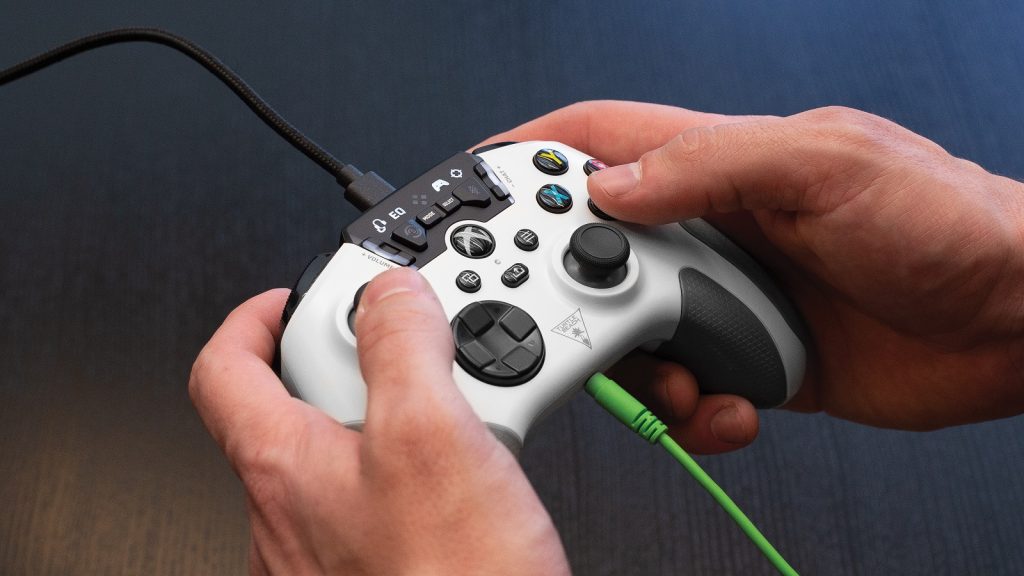 A major feature of the Recon controller is its easy access audio controls. They are located on the top of the controller.

When connected via the controller’s 3.5mm headphone port, the audio controls will work with any gaming headset.

Other features include dual rumble motors for vibration feedback and micro-cooling channels.

The controller is compatible with the Xbox One and Xbox Series S and X consoles, and Windows 10 PC.

The controller will be available in South Africa during the second half of 2021 and cost R1 299.

It is available in black and white. 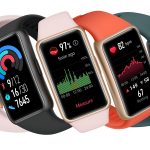