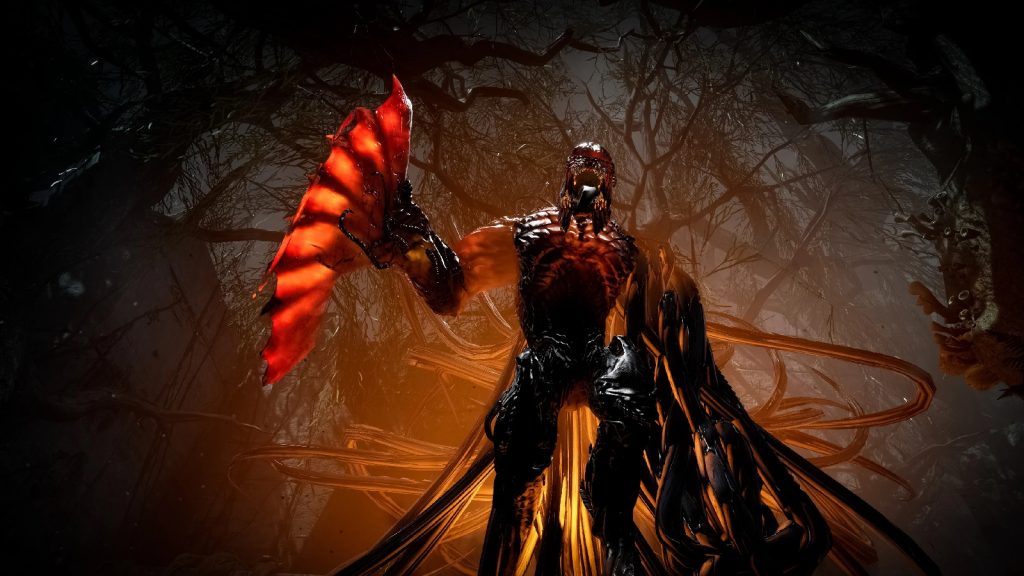 PlayStation has announced it has acquired Finnish studio Housemarque following the success of its latest game, Returnal, on the PS5.

The company announced the acquisition on 29 June.

Housemarque becomes the latest addition to the PlayStation Studios lineup.

“Housemarque’s recent release of Returnal proves the studio is one with incredible vision, capable of creating memorable new games that resonate with our community,” Head of PlayStation Studios, Hermen Hulst, wrote in a blog post.

“This addition enhances the creative force of PlayStation Studios, and I cannot wait to see what the future holds for Housemarque.”

Housemarque launched Returnal on the PlayStation 5 on 30 April to critical acclaim. The game is a third-person shooter where players must survive a hostile alien planet while stuck in a time loop.

Housemarque’s partnership with PlayStation dates back to 2007 when the developer released Super Stardust HD on the PS3.

Other Housemarque games include Dead Nation and Outland. One of its earliest games was Supreme Snowboarding, released in 1999 for Microsoft Windows.

“This gives our studio a clear future and a stable opportunity to continue delivering on gameplay-centric approaches, while still experimenting with new methods of narrative delivery and pushing the boundaries of this modern art form,” Kuittinen said. 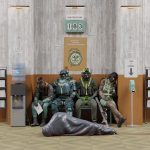