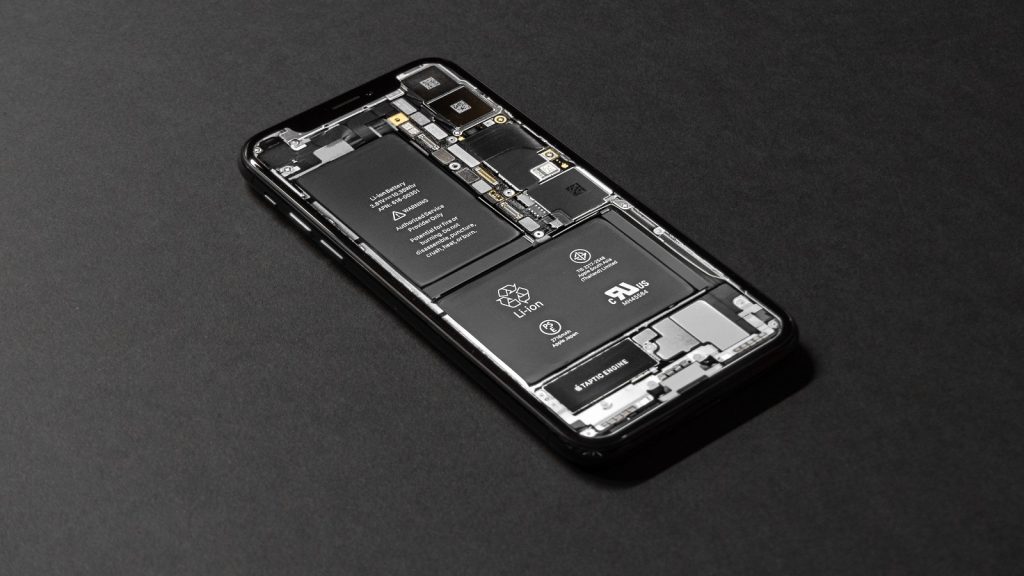 Apple co-founder Steve Wozniak has come out in support of the ‘right-to-repair’ movement in the face of the company’s reportedly fierce opposition to it.

On 7 July, 9to5mac reported Wozniak talked about the movement in a video message to YouTuber Louis Rossmann.

A known right-to-repair activist, Rossman requested Wozniak’s comments on the movement on Cameo.

“It’s time to recognise the right to repair more fully”

In the video, the 70-year-old referred to how people repaired devices during the 1960s and 1970s.

“Back then when you bought electronic things like TVs and radios, every bit of the circuits and designs were included on paper,” he said.

“Total open source. Someone with skill could get in and modify things to fix broken radios or televisions, or to improve them, or to even replace or destroy parts.”

Wozniak’s comments come as several US states have discussed introducing laws that would let consumers carry out their own repairs on products.

“If you’re trying to replace a part and you destroy the product, that’s your tough luck. You lost your product,” Wozniak continued.

“But, if you know what you’re doing and if you’re doing certain steps that others have solved and found that worked pretty well, you could repair a lot of things at low cost. But, it’s even more precious to know you did it yourself.”

“Why stop the self-repair community? Why stop right-to-repair people?”

“It’s time to recognise the right to repair more fully.”

On 30 April, Vice reported Apple lobbyists had allegedly been meeting with lawmakers in California to kill right-to-repair legislation.

The lobbyists allegedly argued that products such as iPhones were too complex to repair. They also said consumers could hurt themselves if they tampered with the phone’s battery. 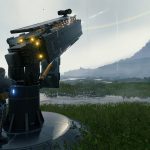