By Sam Spiller, Staff Writer
Read nextTerra Nil: What to know about the SA-developed game that gets you to repair the world [Q&A] 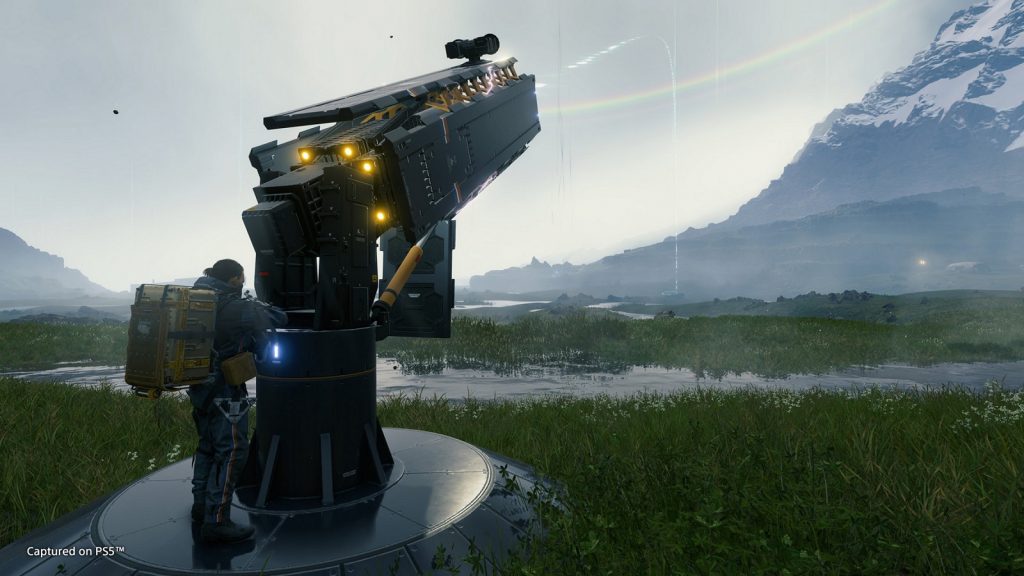 PlayStation has announced a director’s cut of Hideo Kojima’s Death Stranding, complete with new gameplay features and missions, is coming to PS5 consoles.

The director’s cut of the game will feature new content such as weapons, equipment, and vehicles.

The cut will also feature a collection of new game modes, missions, and areas to explore. This includes an all-new Fragile Circuit racing mode where players can race around the map in vehicles.

“The new content isn’t simply bolted on either, it’s been carefully woven into the core game experience and will be made available through discovery as you play,” Head of Publishing, Jay Boor explained in a statement.

“Most of the new content is fairly easy to find, though there are some bits and pieces that will take some time to find and unlock.”

Boor added the studio would be adding online features such as Friend Play and Leaderboards to the game in the near future.

Death Stranding was released on the PS4 in 2019 to mixed reviews. The game takes place in a post-apocalyptic United States where players must traverse harsh environments while avoiding dangerous creatures.

The game includes an ensemble cast with actors such as Mads Mikkelsen and Troy Baker.

Players can also choose to play in two different picture modes. They include Performance Mode with upscaled 4K and up to 60FPS, or Fidelity mode in native 4K.

You can check out a trailer for Death Stranding Director’s Cut below:

The game will be available from 24 September.

According to the PlayStation, the Standard Edition of the game costs R899 while the Deluxe Digital Edition costs R1 099. Pre-order purchases are now open. 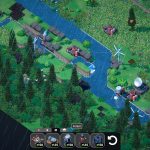 Terra Nil: What to know about the SA-developed game that gets you to repair the world [Q&A]
Gaming • 12 Jul 2021
Read More
More