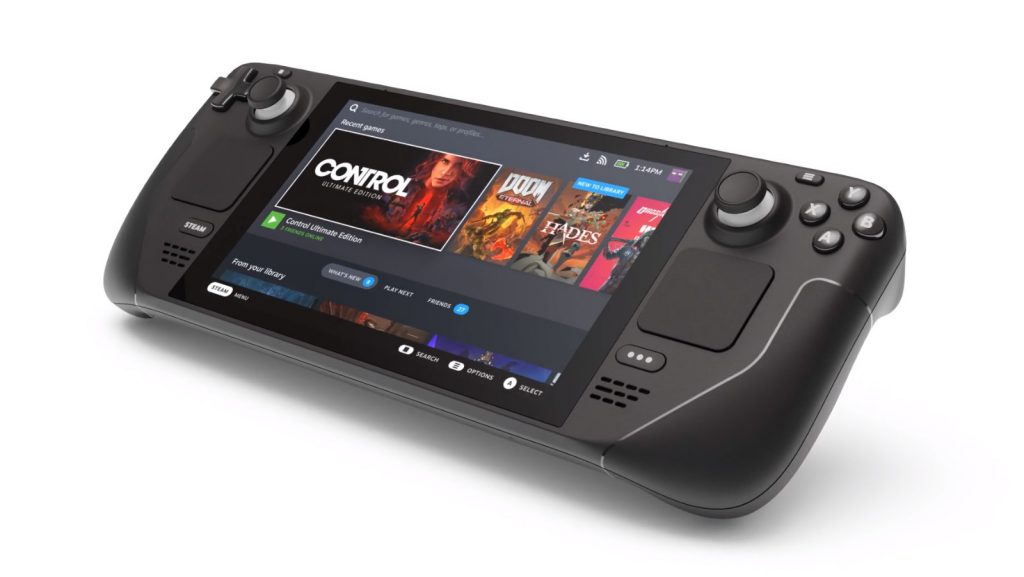 Valve has announced its own handheld console — the Steam Deck, that lets users play their Steam games in a form factor similar to the Nintendo Switch.

Revealed on 15 July, the company markets the new console as an all-in-one portable PC gaming experience. Users simply need to turn on the device, log into their Steam account, and start playing their games.

Here’s what to know about the Steam Deck, along with its expected availability and price…

The Steam Deck comes with a 7-inch 1280 x 800px display with a 60Hz refresh rate. This display is surrounded by a black case with numerous controls and buttons, including a D-pad, ABXY buttons, two trackpads, two thumbsticks, dedicated software buttons, trigger and bumper buttons on the top, and even additional control buttons on the back.

It also has a built-in microphone. Players can also use the headphone jack for audio, but there are also speakers on the front of the device.

In terms of internal hardware, the device uses an AMD Accelerated Processing Unit. This includes a Zen 2 CPU with four cores and eight threads (up to 3.5GHz) and a RDNA 2 GPU.

The console runs a new version of SteamOS, so don’t expect it to act like a portable Windows PC or Android tablet. Rather, it’s centered around the Steam experience.

Valve is offering three different models of the device, which vary mostly in terms of their storage capacity.

Valve specifies that there is no in-game difference in the frame rates or graphics quality between the different models. However, the 512GB model offers the fastest storage and premium anti-glare etched glass, as well as exclusive Steam profile items.

All models also come with 16GB of RAM and a high-speed microSD card slot.

Learn more at https://t.co/ZOTx3KUCVK and reserve yours tomorrow. #SteamDeck pic.twitter.com/jcgbaKfT9c

The console will also receive a dock so that you can connect it to external displays. However, the dock will be sold separately.

How much does it cost?

Only the dollar pricing for the Steam Deck has been announced.

When will the Steam Deck launch?

The console is scheduled to launch in December 2021 in the US, Canada, the EU, and the UK.

More regions will see the console arrive in 2022.

Is the Steam Deck console coming to South Africa?

There’s no news yet on if or when the Steam Deck will come to South Africa.

As such, you cannot sign up to reserve the console. However, you can set a reminder to receive a notification if Steam announces the console for our territory.

To do this, you will need to sign in to your account on the Steam store and select the “Set a reminder” box on console’s store page. 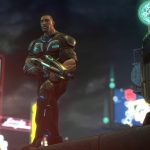