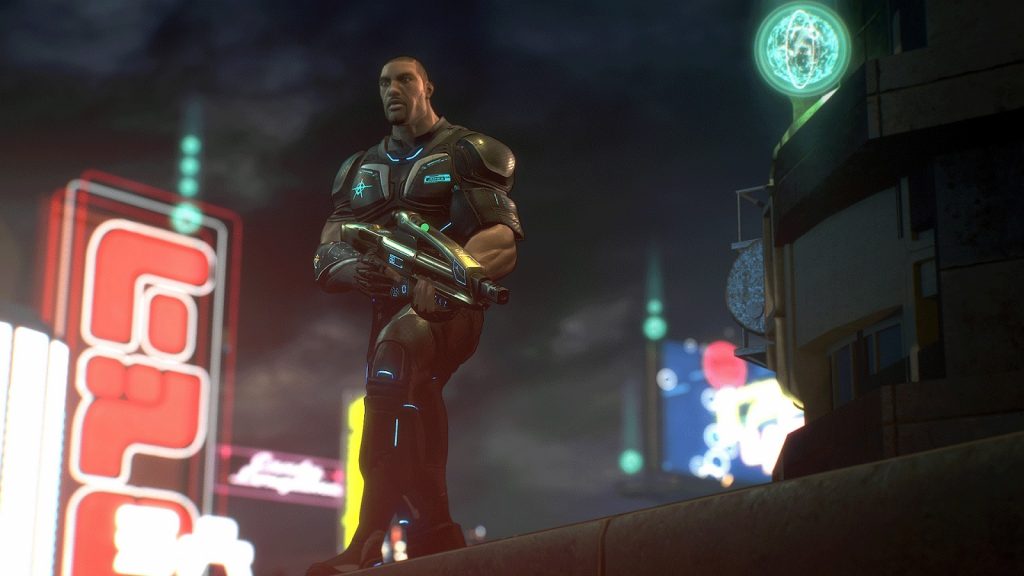 Chinese company Tencent has announced it will acquire Sumo, the British game developer behind Crackdown 3, for £919 million ($1.3 billion).

According to GamesIndustry.biz, the offer will see Sumo shareholders get paid £5.13 per share. This is a 43% increase from the company’s last closing share price of £3.58.

Tencent already owns an 8.75% stake in Sumo Group. It has been an investor in the company since 2019.

“Tencent is a committed investor in the game industry, with a track record of supporting the growth of game studios around the world,” Chief Strategy Officer, James Mitchell said.

“We hold Sumo’s team and the games they produce in high regard, and its strategy and spirit of innovation have underpinned the success of the business over many years.”

While Sumo develops its own games, it’s known for work-for-hire projects such as Sackboy: A Big Adventure for Sony and Crackdown 3 for Microsoft.

After the purchase, Sumo will continue to work on such projects while also developing its own games.

“The opportunity to work with Tencent is one we just couldn’t miss,” Co-Founder and CEO Carl Cavers said.

“It would bring another dimension to Sumo, presenting opportunities for us to truly stamp our mark on this amazing industry, in ways which have previously been out-of-reach.”

Other games the studio has developed include Team Sonic Racing and Snake Pass.

If the deal goes through, Sumo will be the second British games company to be bought for over $1 billion this year.

In February, EA completed its purchase of Codemasters for $1.2 billion. The studio’s game catalogue includes racing games such as the F1 and DiRT franchises. 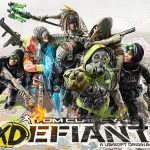