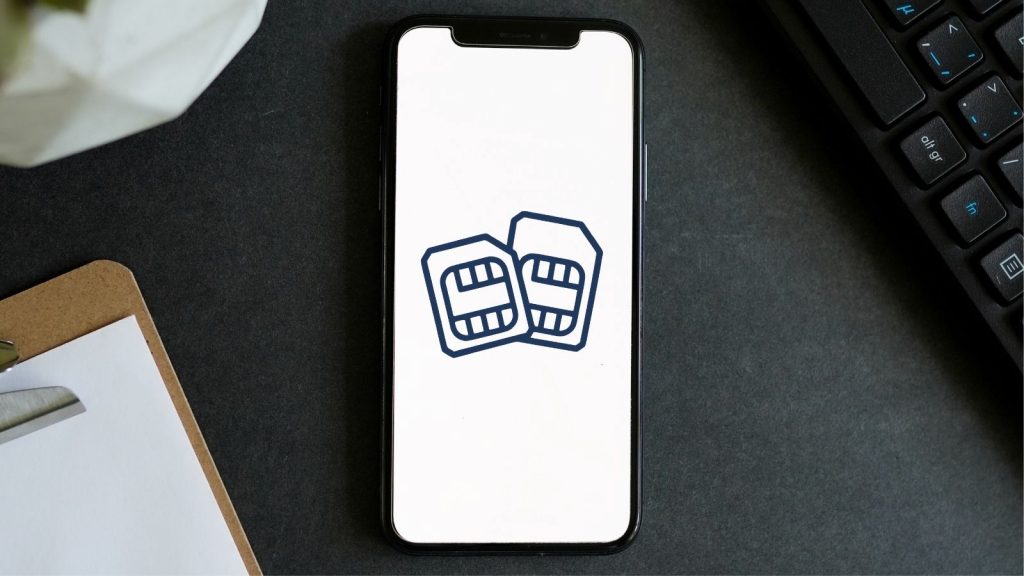 Telkom Mobile has announced that it has officially launched (eSIM) support for its customers — but only for certain devices.

This means that customers can now use the network on smartphones that support eSIM functionality — without needing a physical SIM card to connect to the network.

“Historically, most of our customers have used traditional card Subscriber Identity Modules (SIMs). These enable Mobile Network Operators (MNOs) to identify a user and then to authenticate that the user is serviced by that MNO,” Andrew Dawson, Executive: Product Portfolio Management at Telkom said in a statement.

“Going forward, Telkom will support eSIM enabled handsets. We will enable eSIM provisioning; a specification which allows consumers to activate the SIM embedded in their phone.”

While multiple devices in South Africa have been launched with embedded or electronic SIMs, support via mobile networks has been limited. This means that even if you have a device with an eSIM, your network operator doesn’t necessarily allow you to connect using it.

What devices have eSIM support on Telkom Mobile?

Unfortunately, Telkom’s 24 August eSIM support launch doesn’t include wearable devices such as smartwatches. The support is limited to smartphones and tablets only for now.

Telkom says that wearables and other devices with eSIM functionality will receive support at a later stage.

Devices that currently have eSIM support through Telkom Mobile include:

How to activate an eSIM

So now that the network offers eSIM support, how do customers activate it?

Telkom will offer eSIM voucher packs that include a QR code. By scanning the code and following the steps provided, customers can install the eSIM profile on their smartphones.

These packs come with both prepaid and contract plans from Telkom.

Read more: How to RICA your Telkom SIM online 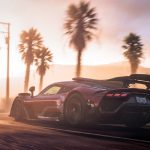