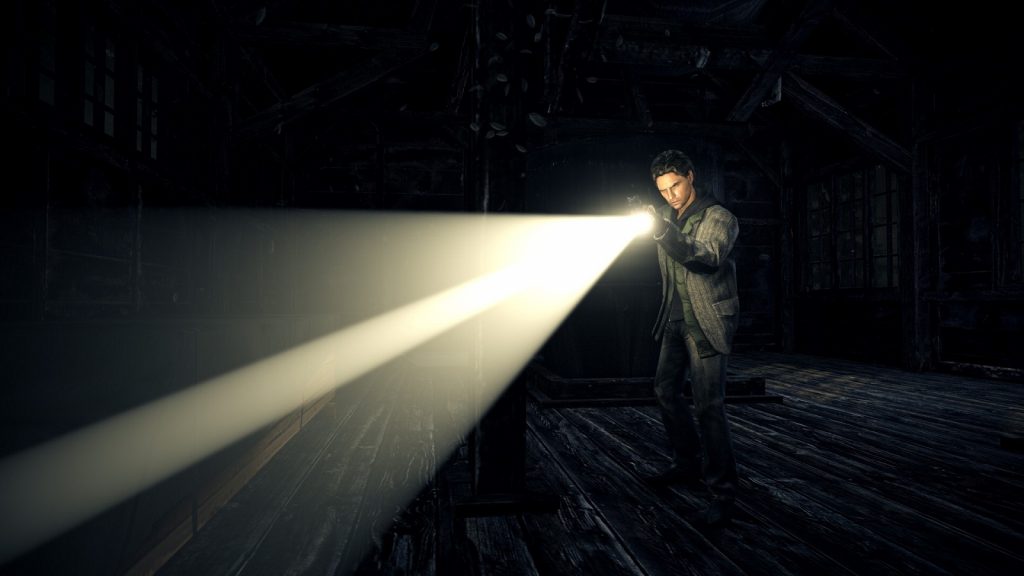 Remedy Entertainment has announced a remastered version of Alan Wake will launch on all gaming platforms later this year.

In an open letter, game writer Sam Lake confirmed the release and thanked fans for the continued support.

“Alan Wake came out over 11 years ago, and through that time, you have told us again and again how much you love the game, the story, the characters, and the lore,” Lake wrote.

“We are thrilled about the opportunity to bring the remastered version out for a new generation of platforms.”

The game takes place in the fictional town of Bright Falls, Washington where the titular character is visiting on vacation with his wife, Alice.

Things take a turn for the worst as Alice goes missing and Alan must go up against a demonic entity hellbent on plunging the world into darkness.

Players must navigate dangerous environments and defend Alan, all the while working to discover the mysteries of Bright Falls.

Alan Wake was met with critical and acclaim upon release with many reviewers praising the game’s atmosphere and gameplay.

The game is also repeatedly teased in Remedy’s 2019 game, Control. It was also the main subject of one of the game’s expansion packs, AWE, released in 2020.

The remastered version will retain its original story and gameplay experience. However, it will feature updated visuals including character models and cinematics, and overall improved using next-generation upgrades.

Alan Wake Remastered will launch later this year. The game will be available on Xbox One, Xbox Series S and X, PlayStation4 and PlayStation 5 consoles, and PC. 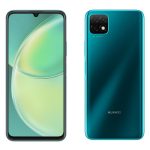