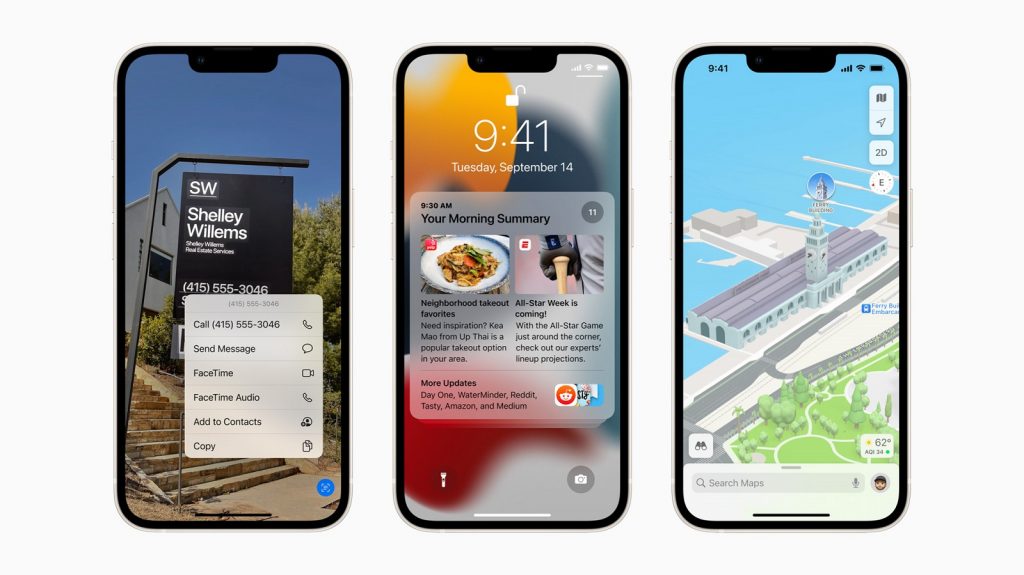 Apple has launched iOS 15, the company’s next generation of operating system for the iPhone complete with new additions and updates.

iOS 15 is now available as a software update for the iPhone 6s and later models.

Some of the most significant updates include upgrades to FaceTime, features such as Focus, and new sharing and content display options.

“iOS 15 introduces new ways to stay connected, powerful updates that help users focus and explore, and intelligent features to get more done with iPhone,” Apple said in a statement.

A headline feature with iOS 15 is an update to FaceTime, Apple’s audio and video call app.

Wide Spectrum and Portrait mode lets users showcase their backgrounds during calls or blurs the backgrounds to put them in focus.

These features are also compatible with third-party apps such as Webex, Zoom, and WhatsApp.

iPhone users can share FaceTime links to connect with contacts on both their mobile devices and web browsers. They can share links through Messages, Calendar, Mail, and third-party apps. 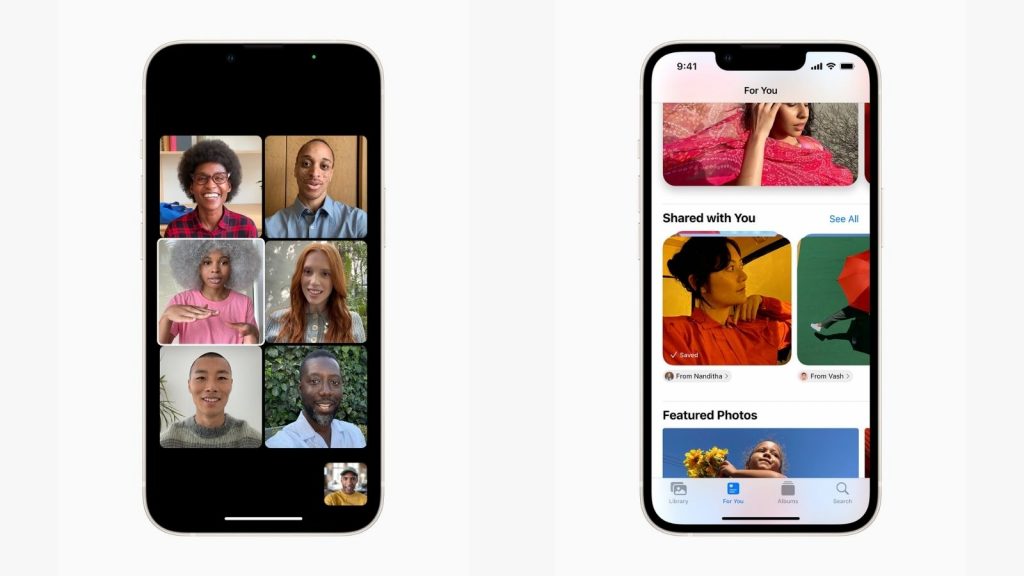 Apple has also introduced a new Shared with You section that displays content shared with users in Apple’s apps. This includes Photos, Safari, Apple Podcasts, Apple Music, and Apple TV.

The section displays who shared the content and users can view associated messages.

The feature offers several modes including Personal Focus, Fitness Focus, and Work Focus. Users can customise each mode to determine what notifications they can see when enabled.

Users can also create dedicated Home Screen pages with apps and widgets based on a specific Focus.

When enabled, iOS 15 will apply Focus to all of a user’s Apple devices. 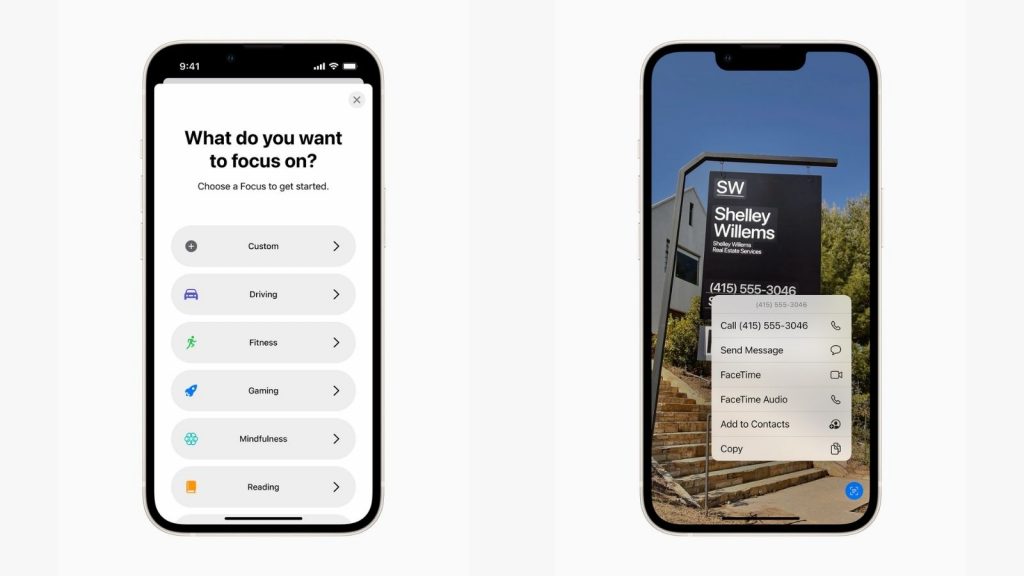 iOS 15 also features Live Text which can recognise text in photos and lets users copy and paste, search, or translate.

Live Text is available in the Camera app along with other features such as Visual Look Up, Spotlight, and Memories.

Memories has also received an update with a new look and integration with Apple Music. 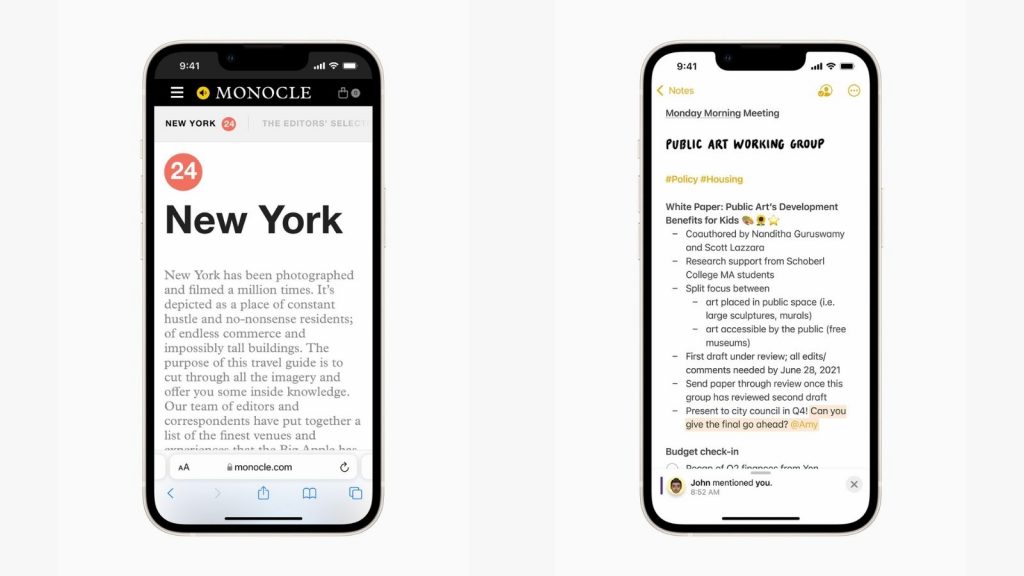 Additional features in iOS 15 include redesigned notifications and Safari and Weather apps, user-created tags in Notes, and privacy features such as Mail Privacy Protection and on-device speech recognition for Siri.

Apple has also upgraded its Wallet app so that users can store digital keys such as for homes, offices, cars. Users in eligible US states can also add their IDs and driver’s licenses.

Apple said it would add more maps to the app in the future.

It added that some features may not be available in all regions or languages. 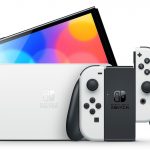