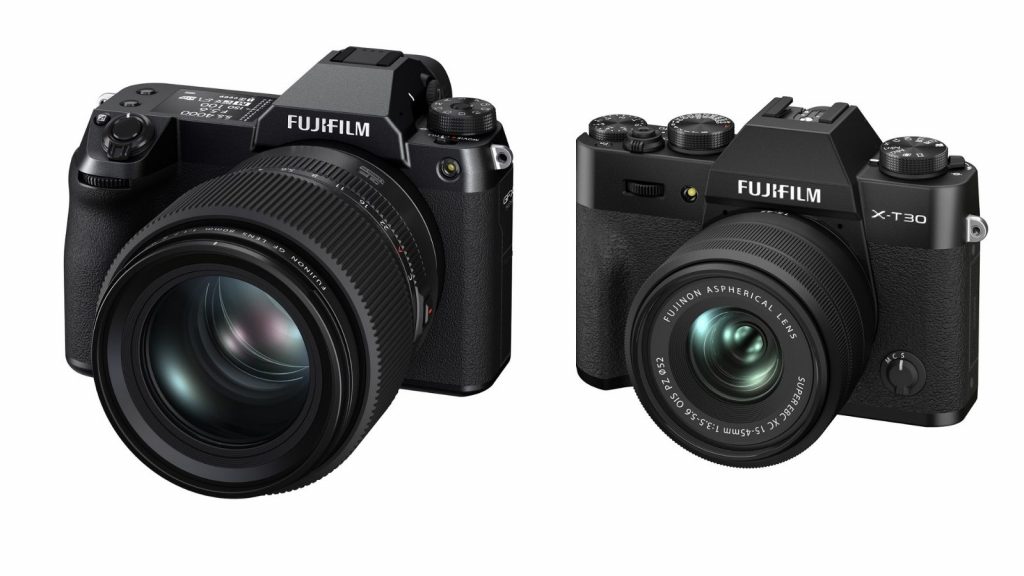 Fujifilm South Africa has announced that its new GFX50S II and X-T30 II mirrorless cameras will soon be available in the country.

The cameras were unveiled at the company’s X-Summit event on 2 September.

Aimed at photography professionals and enthusiasts, the cameras offer high-performance levels and output thanks to large sensors and image application technologies. 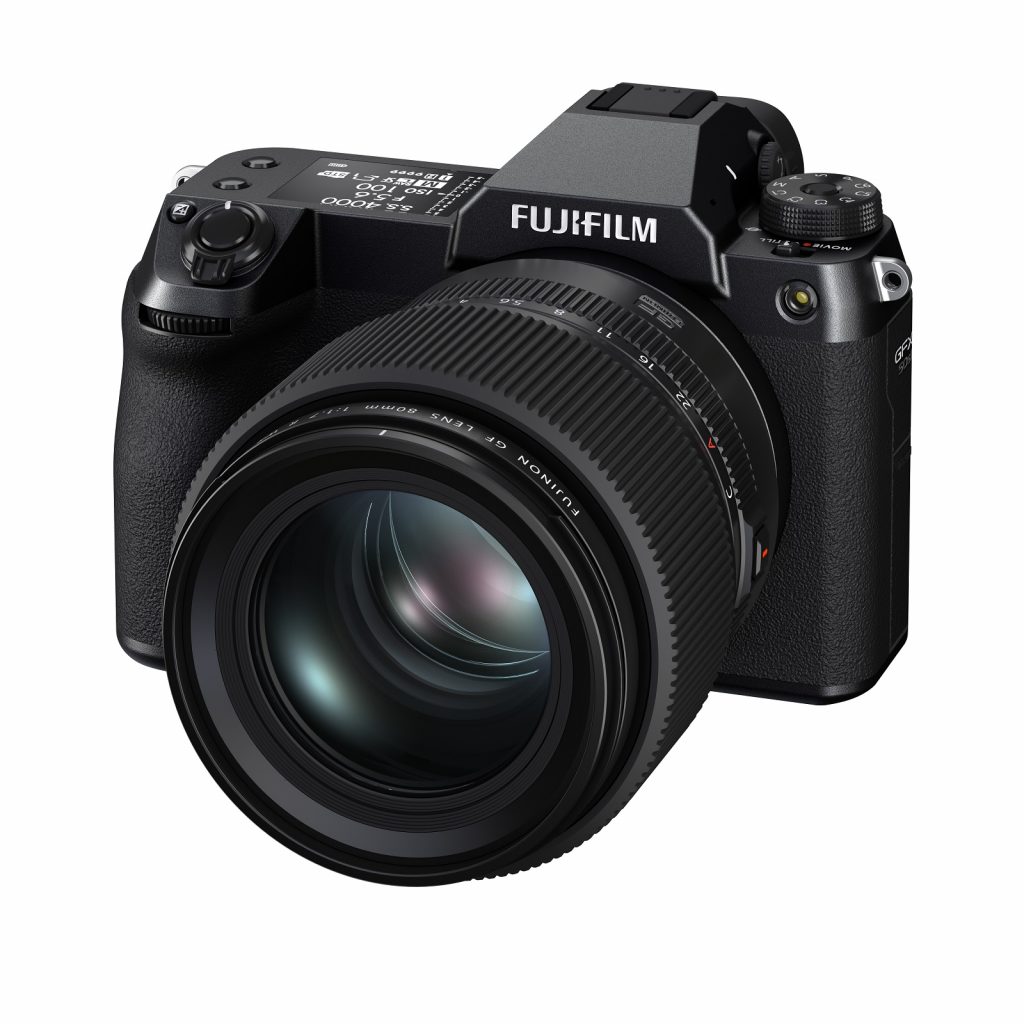 The GFX50S II is the successor to the GFX50S from 2017. Its headline features include a portable, lightweight body, and built-in image stabilisation.

The camera features a 51.4MP large-format sensor that measures 55m diagonally and is approximately 1.7x bigger than a 35mm full-frame sensor. This, according to Fujifilm, allows for a wide dynamic range and a high signal-to-noise ratio.

The casing is made of magnesium alloy and the body is weather-sealed. Hence, photographers can use the camera in temperatures as low as -10 degrees Celsius.

Additional camera features include Face/Eye Detection, and Pixel Shift Multi-Shot functionality that can create images of up to 200MP in resolution. 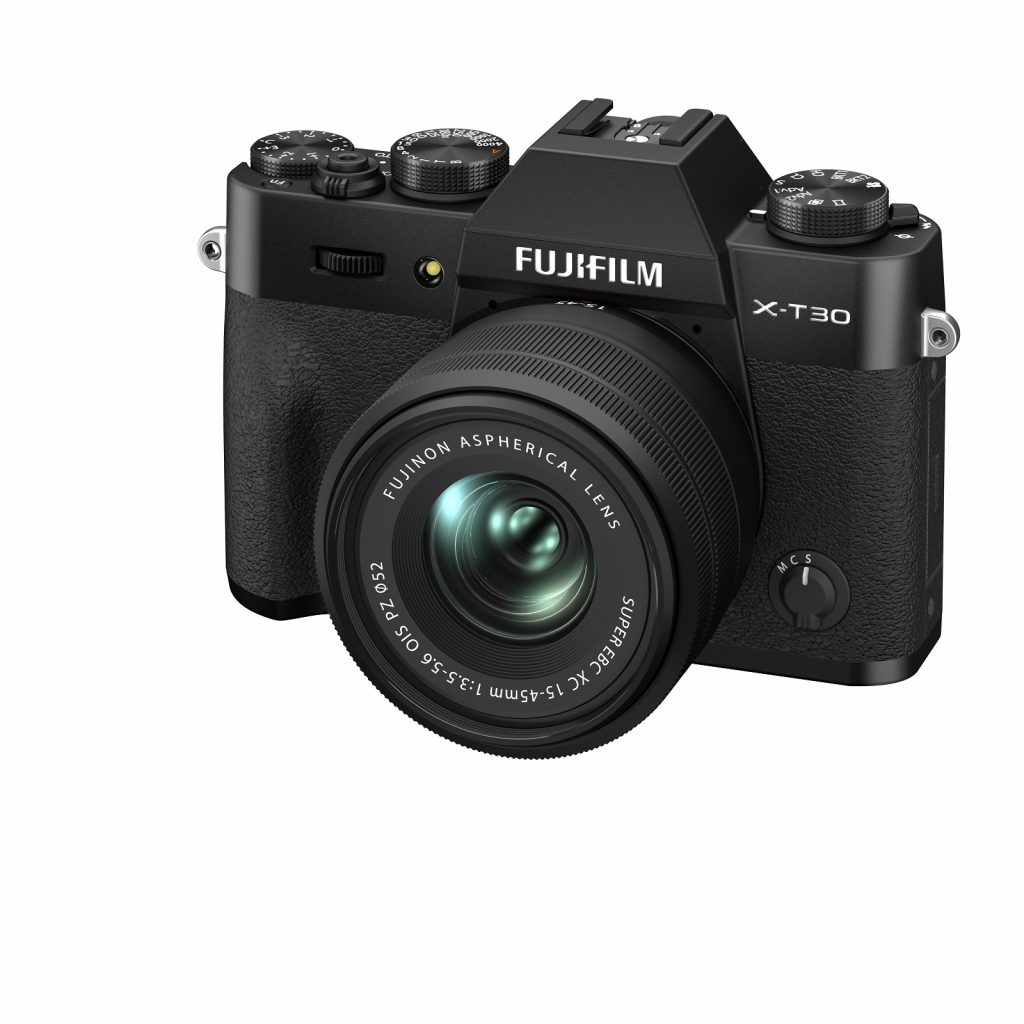 The X-T30 II is a follow-up to the X-T30 launched in 2019. Though still the same shape, the new camera builds on the original’s specifications image quality to deliver performance equivalent to the flagship X-T4 camera.

The camera features a 26.1MP X-Trans CMOS 4 sensor and an X-Processor 4 high-speed image processing engine. This allows for advanced phase-detection AF across the frame.

It also features a top AF speed of 0.02 seconds, and blackout-free burst shooting of up to 8 Frames Per Second (FPS) in the mechanical shutter mode and up to 30FPS in the electronic mode.

The Fujifilm GFX50S II mirrorless camera will arrive in South Africa in October.

According to Fujifilm, it will have an estimated price of R83 000. 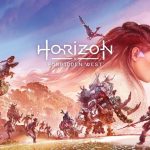