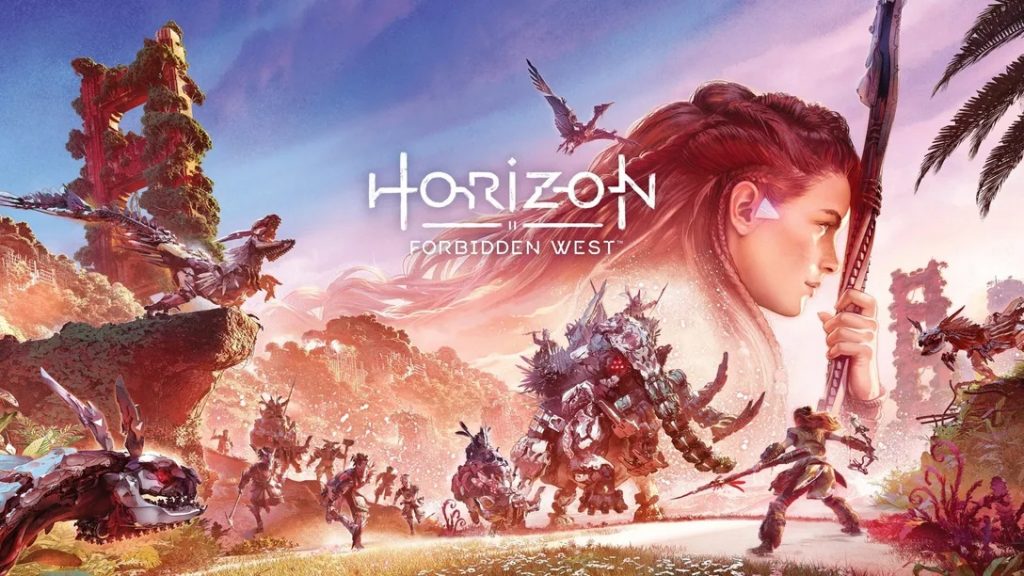 The collectors and special editions for Horizon Forbidden West have been announced, along with the pre-order prices for South Africa.

The game, a sequel to Horizon Zero Dawn, is set to release on PlayStation 4 and 5 consoles on 18 February 2022.

Sony announced pre-order details last week. However, there was confusion around the upgrade path for the game if players want to upgrade from the PS4 to PS5 version.

“Players who purchase Horizon Forbidden West on PlayStation 4 will be able to upgrade to the PlayStation 5 version for free,” Ryan said in the statement.

The free upgrade is part of the original promise to provide free upgrades for cross-gen launch titles, according to Sony. Despite the delay of its launch date, Horizon Forbidden West is still included as one of these free upgrade titles.

So what about the different editions of the game?

Besides the standard edition of the game, there are four other pre-order editions: the Digital Deluxe Edition, the Special Edition, the Collector’s Edition, and the Regalla Edition.

The Digital Deluxe Edition is exclusively available on the PS Store. It includes the game, as well as a variety of in-game items. This includes special outfits, weapons, and a resource pack. You can also get an exclusive Photo Mode pose and face paint, digital art book, digital soundtrack, and digital version of The Sunhawk, Horizon Zero Dawn’s graphic novel.

The Special Edition includes the physical game in a Steelbook case and a mini art book. It also includes the game’s digital soundtrack.

And now onto the two collector editions of the game…

For those who want to collect exclusive, limited-edition sculptures, Horizon Forbidden West offers two options: the Collector’s Edition and the Regalla Edition.

The Collector’s Edition includes a digital edition of the game and a Steelbook Display Case. 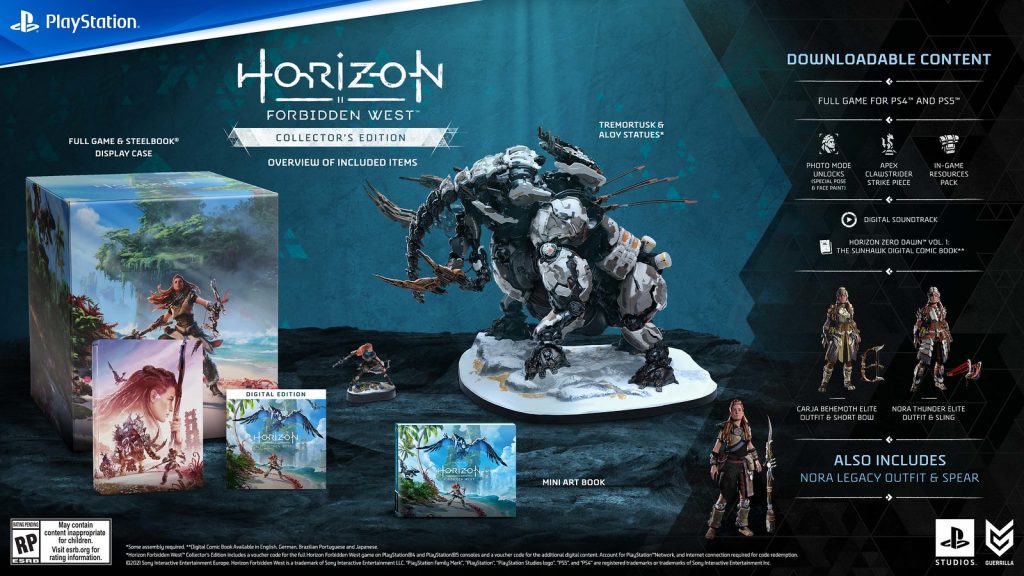 It also comes with a Tremortusk and Aloy statue, with some assembly required. Buyers will also get a mini art book, and a series of in-game items including resources, weapons, and outfits.

You also get the Photo Mode pose and face paint, digital soundtrack, and digital version of The Sunhawk.

Meanwhile, the Regalla Edition is an alternative collector’s edition with a few more items. 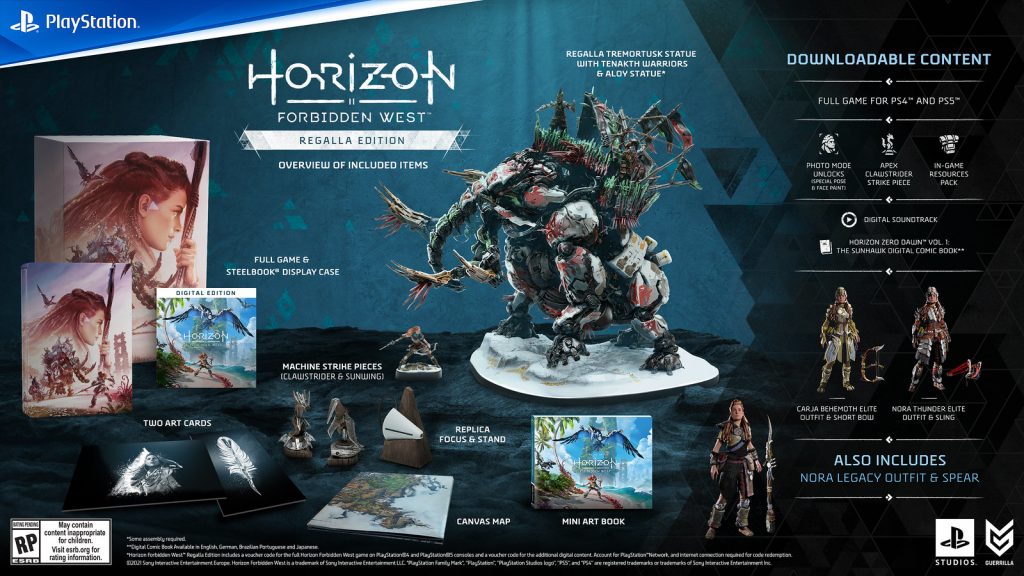 The digital items are the same. However, its statues are Regalla-themed and have a different appearance to the statues included in the standard collector’s edition.

It also comes with a replica Focus and stand, along with replica Sunwing and Clawstrider Machine Physical Strike pieces.

The edition also includes a canvas map alongside the mini art book, as well as two art print cards.

So what are the pre-order prices for the different editions in South Africa?

While prices may vary by retailer, these are the recommended retail prices of the editions provided to Gearburn…

The standard physical edition will retail for R1 199.99.

Pre-orders have already opened in South Africa. They are available through BT Games, Game4U, KOODOO, Loot, The Nexus Hub, RARU, and Takealot.

On the PS Store for South Africa, the Digital Deluxe Edition has a price of R1 539. Meanwhile, the Standard Edition costs R1 199 for the PS4 version, and R1 369 for the PS5 version.

Read more: You can watch Pokémon episodes on the Nintendo Switch