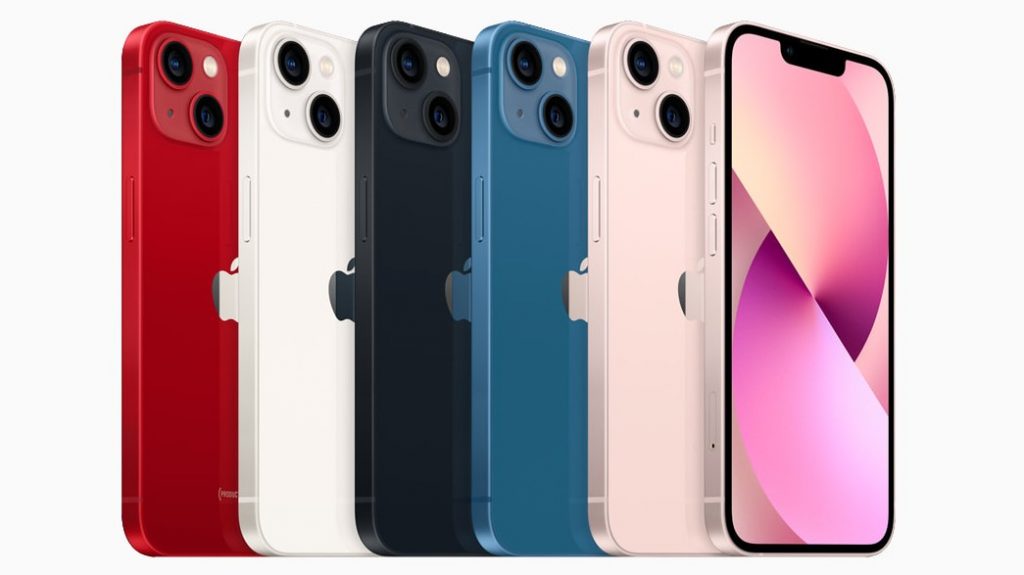 Apple has unveiled its latest series of smartphones with the new iPhone 13 range, promising customers a range of new features and enhancements.

The devices were announced during a 14 September event where the company also revealed its new iPads and Apple Watch Series 7.

So what should you know about the eagerly anticipated devices? We’ve rounded up the highlights of the new iPhone 13 series.

Each device aims for a slightly different market segment — with the mini providing an entry-level device for the range, while the Pro Max acts as the most premium device.

The mini and standard iPhone 13 feature dual-lens setups for their main cameras. Meanwhile, the Pro smartphones include a triple-lens setup.

However, all phones in the series come with Apple’s new iOS 15 software. According to Apple, they also all include increased battery life compared to their predecessors. 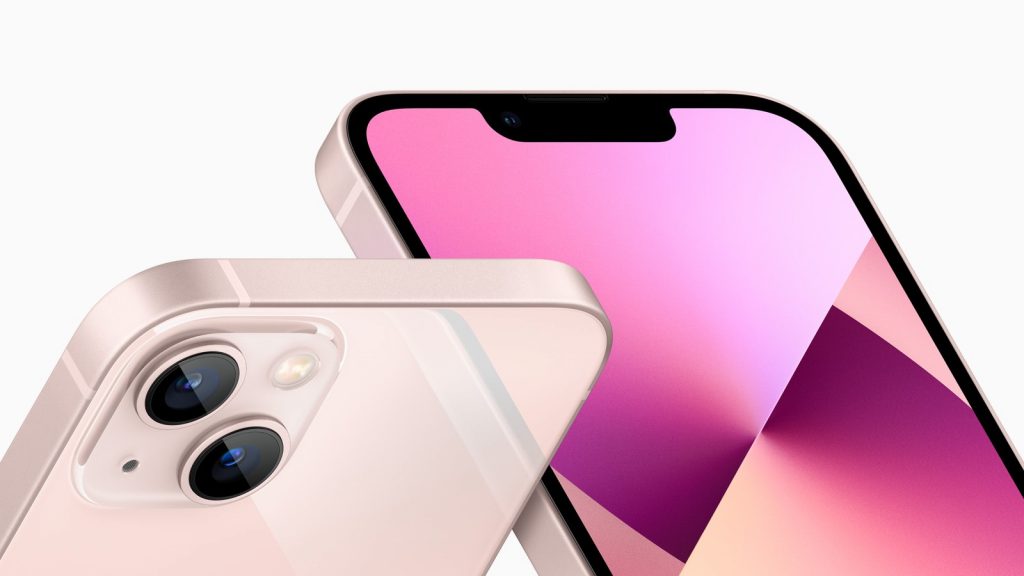 According to Apple, the new iPhone 13 and its mini version feature the company’s most advanced dual-camera system ever. The 12MP main camera setup includes one wide-angle lens and one ultrawide lens.

For those interested in smartphone videography, the phones feature Dolby Vision HDR and a Cinematic mode that includes enhanced video editing tools.

This includes the ability to adjust the depth effect in videos after shooting.

For the selfie camera, both phones also feature a 12MP lens.

They also offer more storage than their predecessors, with storage capacity starting at 128GB. 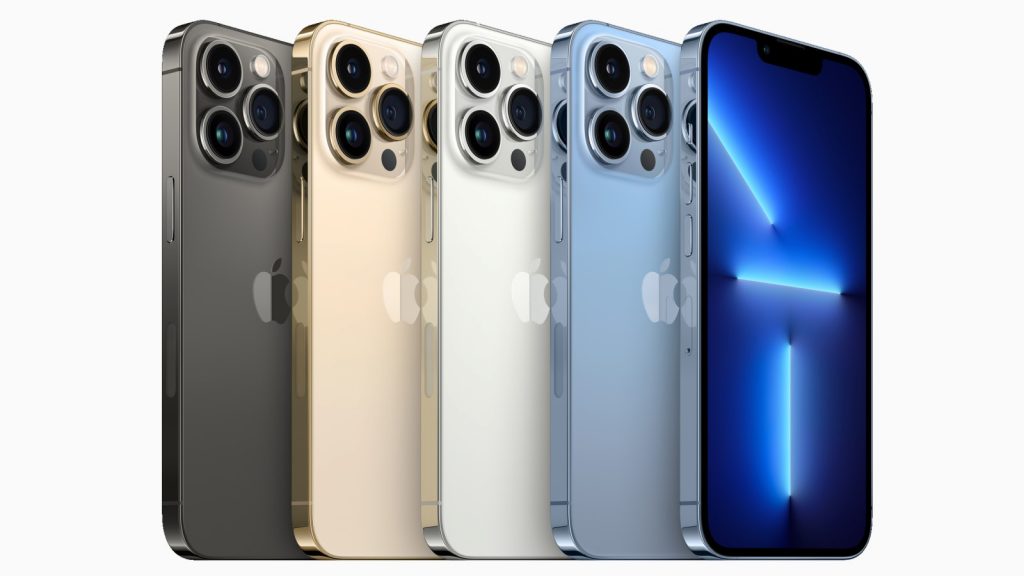 The iPhone 13 Pro and Pro Max are for Apple customers looking for a more premium experience. According to the company, the phones include the “world’s fastest smartphone chip”.

The Pro is the smaller of the two versions, featuring a 6.1-inch OLED display. This also makes it the same size as the standard iPhone 13.

Meanwhile, the Pro Max features a 6.7-inch OLED display, making it the largest device in the new series.

The displays on these devices also notably feature an adaptive refresh rate of up to 120Hz.

The 12MP triple-lens main camera setup features a telephoto, wide-angle, and ultrawide lens. The company calls these its most advanced cameras to date.

Like the standard and mini versions, the camera features Cinematic mode for videos, which in turn supports Dolby Vision HDR.

In terms of battery life, the Pro Max takes the crown in the new series. According to Apple, it has the best battery life ever on any iPhone.

You can also get the phones with storage capacities starting at 128GB and maxing out at 1TB.

When will the series be available in South Africa?

The iStore has announced that the iPhone 13 range will launch on 8 October in South Africa.

Customers will be able to purchase the phones online and in-store for both cash and on contract.

However, local pricing for the range will be confirmed at a later date, the iStore confirmed to Memeburn.

However, if history is anything to go by, the devices will be significantly more expensive locally than a direct exchange rate due to local taxes, markups, and other factors. 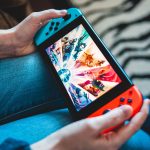