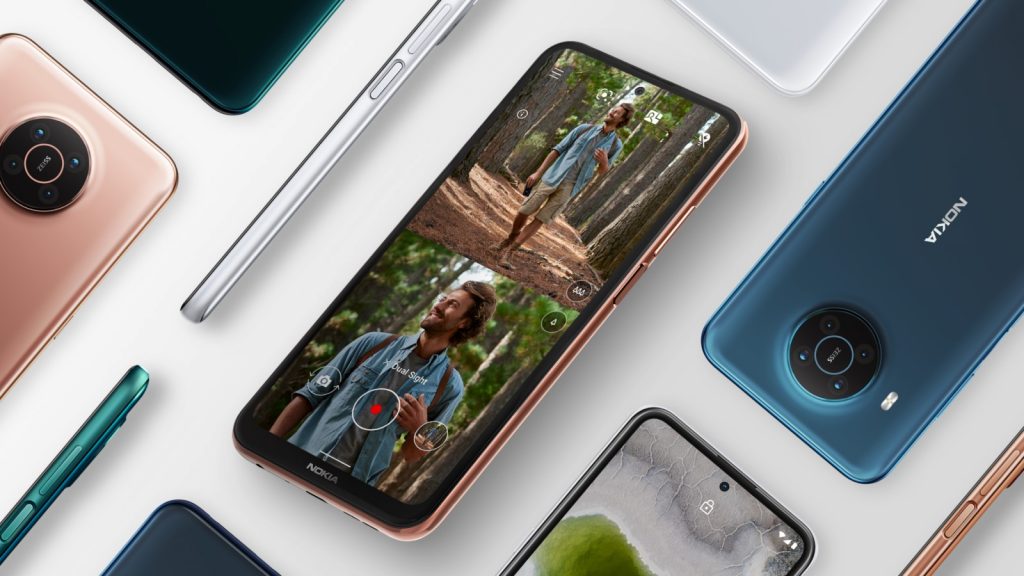 HMD Global has lifted the lid on the arrival of the Nokia X20 and X10 5G smartphones in South Africa — including the price details for the devices.

The devices were announced as part of a six-phone launch by HMD in April. The company unveiled new ranges across its portfolio of devices, with each focused on a different value prospect.

While South Africans have seen the arrival of the new affordable Nokia C series smartphones and mid-range G20, the premium X series has only received its local launch window and pricing now.

The X20 features the higher specs of the two devices. It comes with a 4470mAh battery, 8GB of RAM, and 128GB of onboard storage.

For its front camera, it has a 32MP lens.

Meanwhile, the X10 differs from the X20 mostly in terms of its cameras and RAM.

It features 6GB of RAM instead of 8GB.

For its main camera, it also has a quadruple lens setup, but with a lower resolution main camera. It includes a 48MP main lens, a 5MP ultra-wide lens, a 2MP depth lens, and a 2MP macro lens.

For its selfie camera, it features an 8MP lens.

Both phones have a Qualcomm Snapdragon 480 5G Mobile Platform processor and side fingerprint sensor. 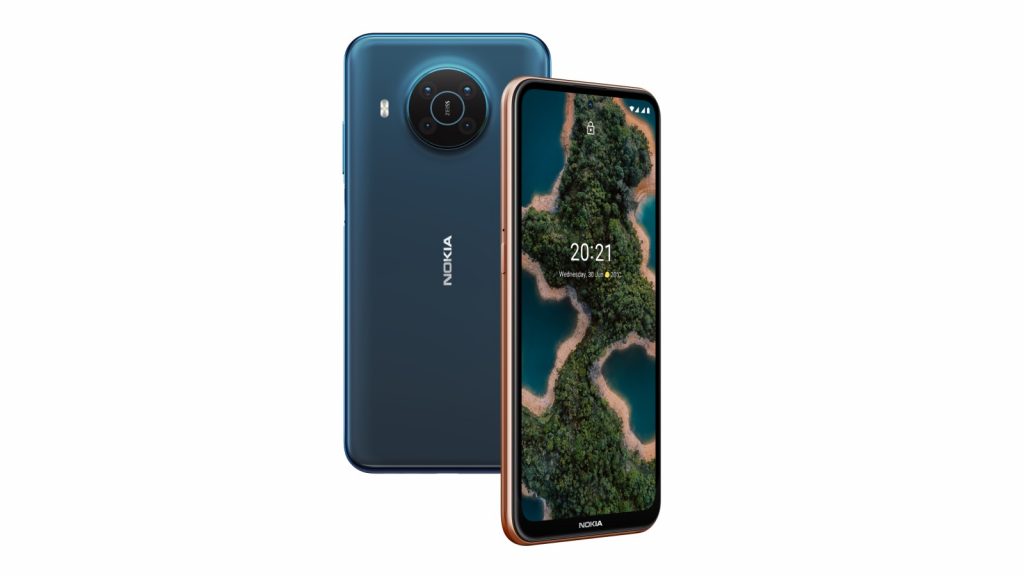 Surprisingly, both phones will be under R8 000 when they launch in South Africa.

The Nokia X10 will have a price of R6 999. It will be available in the Forest colour.

Meanwhile, the Nokia X20 will cost R7 999. It will come in the Nordic Blue colour.

Both smartphones will launch on Takealot from early September. They will become available through Vodacom later this year, according to HMD Global.

The phones will also come with a free screen protector and compostable case. 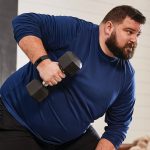