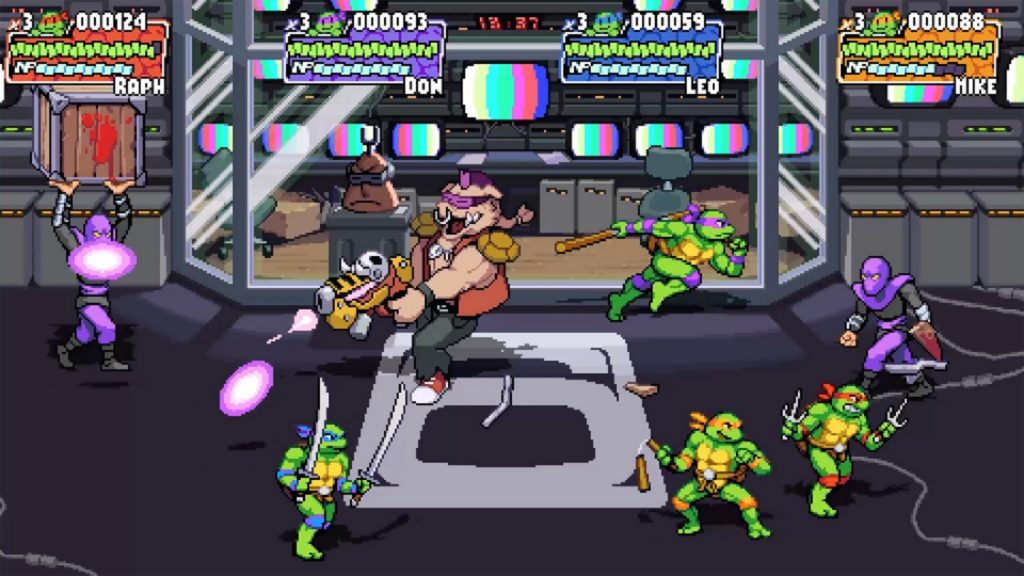 Indie games have always brought fresh perspectives and experiences to the gaming landscape. Where AAA studios often regurgitate the same “winning formula”, indie devs set out to push the boundaries of interactive media.

It should come as no surprise that we’ve got a keen eye on next year’s indie game releases.

Hot damn, now this brings back some memories! Whether you were a fan of the show or the epic arcade adventures, you might be keen to get your hand on Turtles: Shredder’s Revenge.

Taking its cue from the classic arcade brawlers of the late 20th century, Shredder’s Revenge looks like a nostalgic, turtle-riffic blast from the past.

This time around, the titular supervillain’s henchmen, Bebop and Rocksteady, have stolen some “gnarly devices” to support their overlord’s mysterious and presumably menacing plan.

Now, it’s up to the gang, including news reporter April O’Neil, to bash their way through an army of enemies with their special brand of turtle-fu. Cowabunga, dude!

Imagine playing as a stray cat, nimbly traversing every nook and cranny of a neon-drenched dystopian city populated by robots. Doesn’t that sound amazing? Well, then you’re in for a treat!

Stray follows the adventures of a cat separated from its family. Now, it finds itself stranded in an unknown city – injured, lost, and alone.

On a mission to find and rejoin your family, you will have to explore and survive an often unforgivable cityscape by defending yourself “against unforeseen threats and solve the mysteries of this unwelcoming place inhabited by nothing but unassuming droids and dangerous creatures”.

Two Point Hospital was an absolute hit since its release in 2018. Inspired by the 90’s hospital sim, Theme Hospital, you build and manage your very own hospitals and treat obscure ailments such as lightheadedness – meaning that your patients’ heads actually turned into lightbulbs.

Now, the quirky antics of its predecessor will play out a college campus. This setting is thematically ripe for more over-the-top, eccentric, offbeat management humour.

Judging from what we’ve seen so far, Two Point Campus exhibits the same unconventional brand of comedy and management mechanics but sprinkles in a few city-builder features such as landscaping.

If you’re looking for a robust and bizarre management sim, look out for Two Point Campus.

The original Kerbal Space Program brought us an in-depth sandbox space rocket builder, hidden beneath a zany coat of alien paint. Your mission was simple: build a flyable rocket to reach another planet.

The premise is straightforward. However, the amount of meticulous attention and planning needed to get a rocket to fly sucked you into an addictive time-travelling vortex of constant trial and error.

But it’s all worth it to experience the glory of seeing your first ship fly into space.

Building off the successful formula of its predecessor, the sequel will introduce a string of new features.

This includes colonies, interstellar travel and multiplayer. According to devs, Intercept Games, players can expect to be “delighted and challenged by next-generation engines, parts, fuel, and much more”. 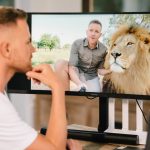