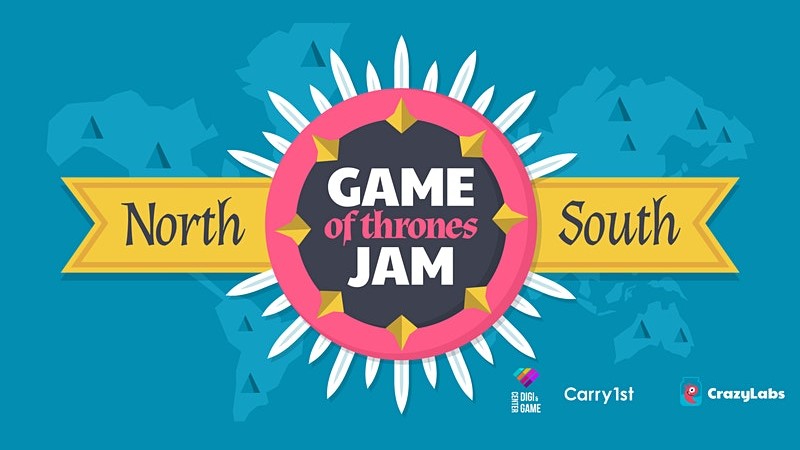 South African game enthusiasts are invited to apply for The Game of Thrones Jam, a hyper-casual game development jam that will see local teams compete with teams from Finland.

The game jam is sponsored by Carry1st, CrazyLabs, and Jyväskylä Game Industry Hub. It is supported by Digi & Game Center and Peliosuuskunta Expa.

It will take place between 3 February and 7 February 2022, with teams aiming to design and develop a hyper-casual mobile game.

South African teams will compete against teams from Finland.

CrazyLabs will offer the most promising game developers from South Africa a place in their next hyper-casual gaming accelerator, CrazyHubs.

The accelerator includes hands-on guidance and mentorship sessions. Members also receive the guidance and support to publish their games on the App Store and Play Store.

Winners will also receive a funding plan to develop their games.

You have to be a resident of Finland or South Africa to enter. You also need a team member that can code in Unity.

Teams can include one to four members. 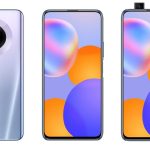