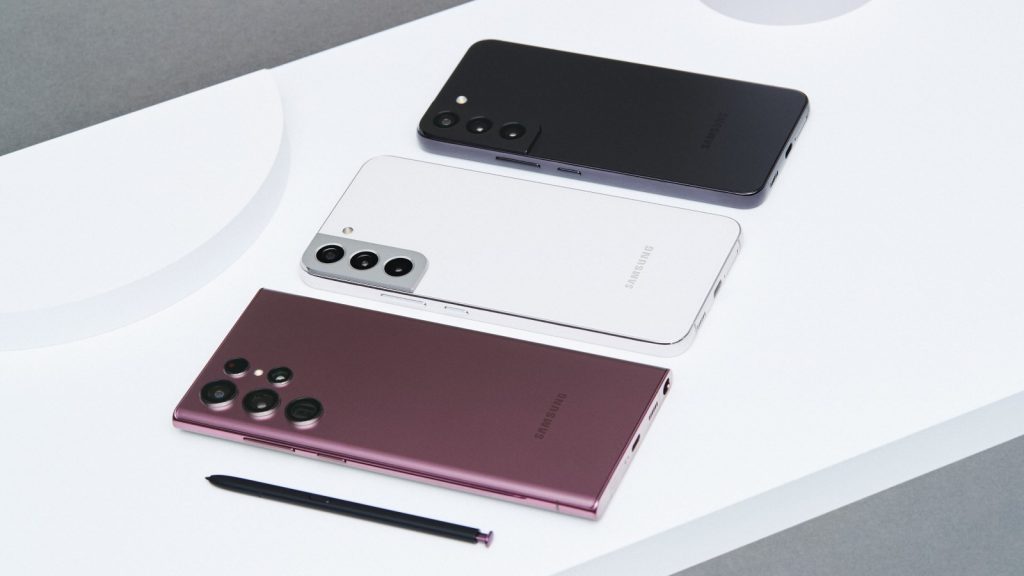 Samsung has announced its latest series of flagship smartphones — the Galaxy S22 range — as well as the price and launch details for South Africa.

The company unveiled the devices at a launch event on 9 February. The series includes the Galaxy S22, S22+, and S22 Ultra.

On paper, the S22 and S22+ seem very similar to their predecessors–in fact, the newer phones feature smaller batteries and a lower resolution main camera setup.

However, the trade-off seems to be in favour of a faster 4nm processor and enhanced software features.

In terms of the phones’ design, they look similar to last years’ S21 range, but with more muted colours.

The phones each include a triple-lens main camera that includes a 50MP wide-angle lens, 12MP ultra-wide-angle lens, and a 10MP telephoto lens. Meanwhile, on the front, they both have a 10MP selfie camera.

You can see a summary of the Galaxy S22’s specs below:

Here’s a summary of the Galaxy S22+ specs:

The major unveiling of the event was the new Galaxy S22 Ultra, which embodies many of the features of a Galaxy Note device.

The smartphone is the first S series device to come with an S Pen built-in. Rather than emulating the design of the S21 Ultra, it resembles a Note device too — including its rectangular corners and curved screen.

Samsung describes the device as its “ultimate and most premium S Series experience yet”.

The device includes a 6.8-inch QHD+ AMOLED display with a 120Hz refresh rate.

Like the other phones in the series, it also features a 4nm processor.

The company highlights the low light photography and video recording features of the phone, as well as the productivity features of its S Pen integration.

So when do the phones arrive in South Africa and how much will they cost when they do?

While the phones launch globally on 25 February, they will launch locally on 11 March.

However, local pre-orders for the devices have already opened as of 10 February.

The exact price you pay will depend on the storage capacity of the device you choose.

However, recommended pricing for the Galaxy S22 starts at R19 999. 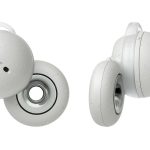