By Megan Ellis
Read nextHuawei launches impressive lineup: Here’s what you get 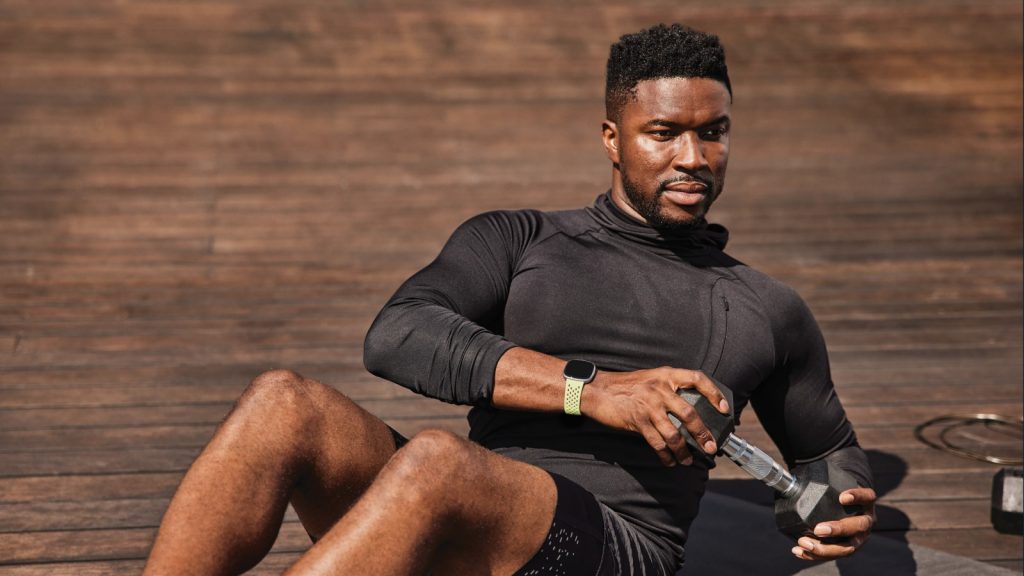 Fitbit has announced its 2022 lineup of fitness trackers and smartwatches, including the new Sense 2, Versa 4, and Inspire 3.

Here’s what to know about the new devices and how much they’ll cost locally. 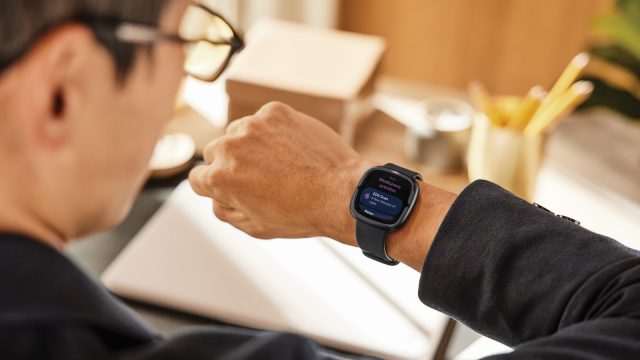 The Sense 2 is the successor to the original Sense, which was first launched in 2020.

Like its predecessor, the Sense 2 aims to provide the most advanced Fitbit experience for users. It is thinner and lighter than the original Sense, but also features a similar square colour touchscreen display.

According to Fitbit, the Sense 2 is its most advanced health-focused smartwatch. It includes a continuous electrodermal activity (cEDA) sensor to better track skin temperature and potential stress during the day.

The company also plans to introduce Google Maps and Google Wallet to the device in future. Considering Google Wallet just launched in South Africa, it will be a welcome addition for many users.

In terms of battery life, the Sense 2 has up to six days of use. When low on battery, users can top up with fast charging that is able to give one day’s battery life from 12 minutes of charging.

The Fitbit Sense 2 stands out from the other newly announced devices for its skin temperature sensor, ECG app compatibility, all-day body-response tracking, and cEDA scanning. The ECG app compatibility also means that the device can detect signs of atrial fibrillation (AFib). 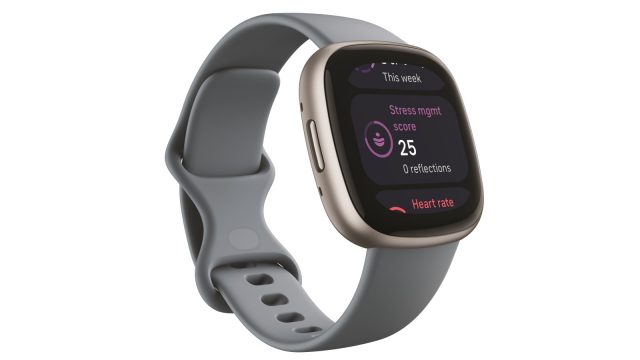 The Versa 4 is aimed at those looking for a fitness-focused smartwatch. It includes over 40 exercise modes and built-in GPS.

But it also includes general smart features such as notifications and alerts.

Like the Sense 2, it also features a large colour display. It will also see Google Maps and Google Wallet support added in the future.

The battery life on the device lasts six days, with fast charging for when the battery is running low. 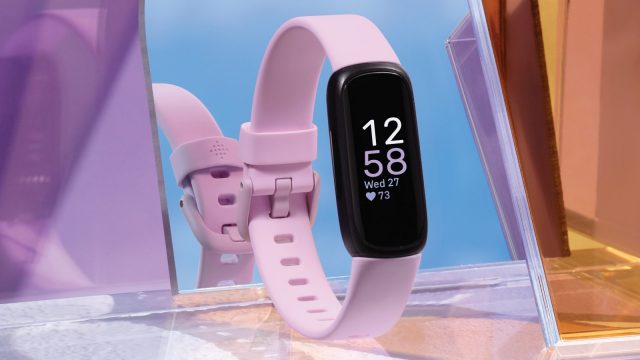 The Inspire 3 is the latest addition to the entry-level Inspire line of Fitbit devices.

It focuses on primarily being a slim and light fitness tracker, with a few additional smart features.

Due to its differing functionality, it also provides the longest battery life out of the new devices — with 10 days of use.

While some of its features are scaled back, it includes other useful tracking features.

The Inspire 3 also updates the display in comparison to its predecessors. One of the most requested features from users, the Inspire 3 now also includes a colour touchscreen.

So when will the devices arrive in South Africa and how much will they cost?

The Sense 2 will be available locally from 29 September, with a recommended price of R7,499.

Finally, the Inspire 3 launches earlier than the others — on 15 September. It will cost R2,499.

All the devices include six months of Fitbit Premium free, so that users can try out the exclusive features the subscription includes. 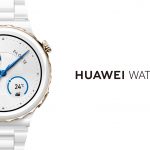