By Gopolang Moloko
Read nextHere’s a fresh online supermarket for your needs, the Avo super app 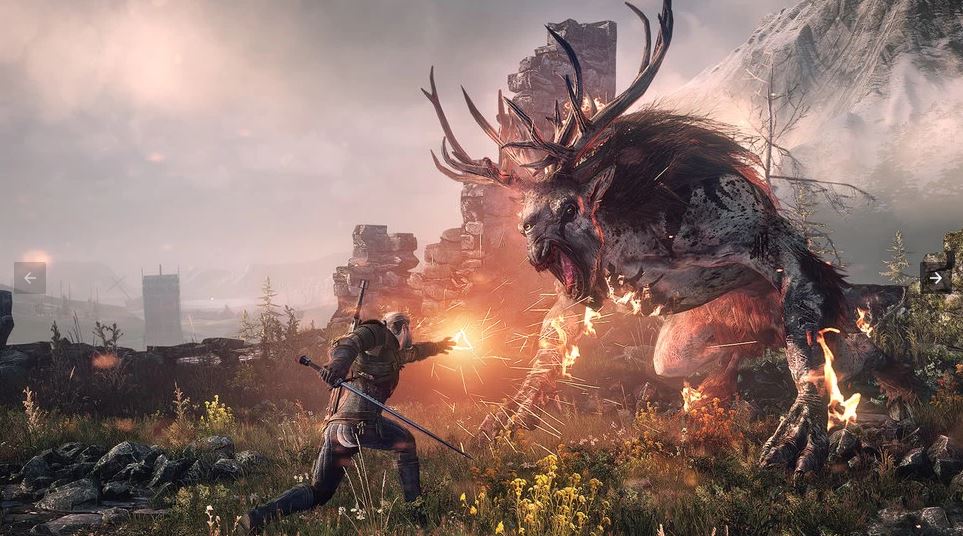 PlayStation, Xbox and PC gamers will get a next-gen update when The Witcher 3: Wild Hunt comes out on December 14, 2022.

The update will only apply to the digital version of the game while the physical release of the game is expected to be released later.

The online update is free to gamers who bought the game previously.

The next-gen update for The Witcher 3: Wild Hunt is coming on December 14th, free for everyone who already owns the game.

For more details and gameplay reveal, tune in to REDstreams next week on https://t.co/IpFERTohi9. pic.twitter.com/fg3yfGeNih

CD Projekt Red plans to include all previously released DLC alongside new content on The Witcher series.

The game comes a year later following delays as it was expected to be rolled out in 2021.

We hope the game meets it’s deadlines this year especially heading towards Christmas.

The Witcher 3: Wild Hunt takes place in a fictional fantasy world based in Slavic mythology.

Players’ control Geralt of Rivia, in a third-person perspective.

The game is based on The Witcher series of fantasy novels written by Andrzej Sapkowski.

Geralt is a bounty hunter, who has to complete quests for points and gold, which will increase Geralt’s abilities to buy equipment.

A great feature about the game are the three possible endings which are determined by the player’s choice at key points in the narrative.

The game was released for Windows, PlayStation 4 and Xbox back in May 2015, with a Nintendo Switch version released in October 2019.

PlayStation 5 and Xbox series X/S versions are planned for release in December.

With numerous awards under it’s belt, The Witcher 3: Wild Hunt has been previously labelled as one of the best selling video games of all time due to it’s massive fanbase and minor technical issues. 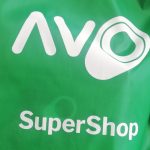