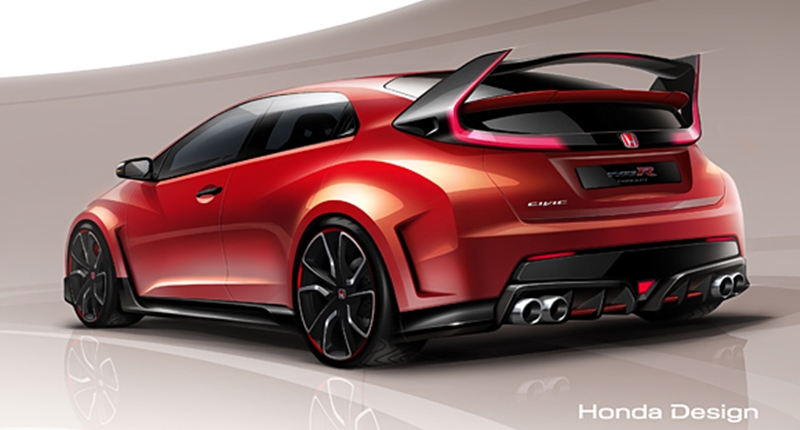 The arrival of a new Civic Type R is always something that’s bound to bring smiles to more than a few faces. It should hardly be surprising therefore that there’s excitement about the fact that Honda’s lineup for the Geneva Motoring show includes a concept version of its edgy hot hatch.

Dubbed by the design team as a â€˜racing car for the road,â€™ the Civic Type R session looks pretty damn aggressive and should seriously delight fans of the model.

As Autoblog notes, we probably shouldn’t be to be too put-off by the fact that Honda’s calling it a concept. The Japanese automaker has a habit of putting the concepts it shows off into production and the Civic Type R it’s set to show in Geneva looks like it could roll onto the road tomorrow.

If that turns out to be the case, then we can probably expect the production version to include a 2.0 litre engine capable of pushing out around 280 bhp.

Alongside the Civic, Honda will also be taking a Fuel Cell Electric Vehicle (FCEV) Concept, the powertrain layout of the new NSX and the 2014 Civic World Touring Car Championship race car. 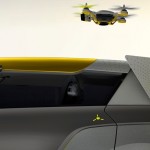