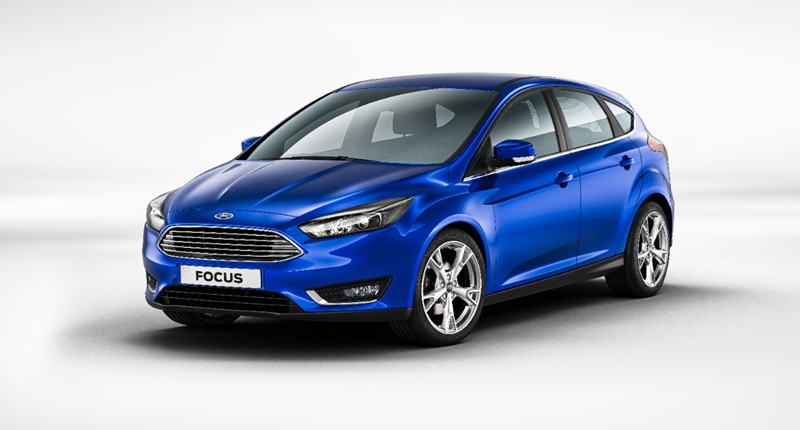 When a new model of one of the world’s most successful cars gets unveiled, the world sits up and takes notice. That applies doubly when the maker decides to launch it not at a car show but at one of the world’s biggest mobile phone conferences.

The new Ford Focus, launched on Monday at Mobile World Congress in Barcelona, Spain, pretty much ticks all those boxes. The 2015 Focus, which features a front-end lifted from the Fusion and a body shape reminiscent of new Fiestas, is also pretty much crammed full of technology.

Among the new pieces of tech available on the Focus is a rearview camera and an available Blind Spot Information System and lane-keeping system. Standard on the model for the first time, the rear-view camera will appear on either a 4.2-inch screen or the 8-inch screen that comes with MyFord Touch-equipped cars.

While there has been talk that Ford could soon ditch Microsoft in favour of BlackBerry for its Sync system, that’s not going to happen any time soon. The app-linking system in the new Focus is therefore pretty much the same as the one used in all its other models.

According to Ford, there are a couple of new features though. Connected apps can, for instance, “access a variety of real-time vehicle data such as speed, acceleration, odometer and location information”, something it says can be used by the app to further customize and personalise the user experience.

It also claims to have made the voice-guided part of the system more consistent and that notifications can now be read aloud as a driver enters the car, with no need to touch the phone.

Look out for our more detailed feature on the new Focus in the coming days. 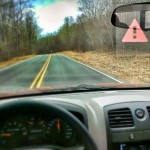