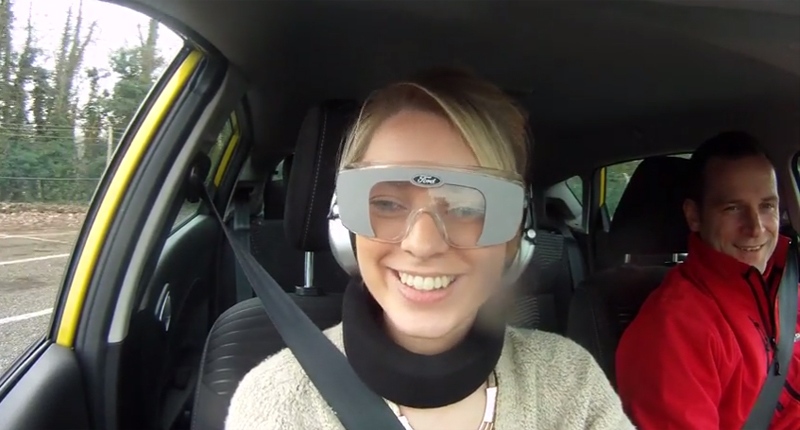 Campaign after campaign has tried to make people aware of the dangers of drunk driving, but it’s still a massive problem around the globe. A 2010 study by the World Health Organisation found that 30 to 40 percent of road deaths around the world are caused by alcohol.

The thing is, an ad can have an impact and it can make people feel shocked about their past decisions, but it’s also pretty easy to forget about once you’ve knocked back a few drinks at your local.

That’s what makes Ford’s latest European safety campaign so interesting. The company has put together a suit made up of goggles, earmuffs and weights to give you an idea of what you’re like as a drunk driver while you’re sober.

Right now, the suit is being used in programmes across Europe and is set to roll out to the US. As far as we’re concerned though, it should be part of every driver’s basic training no matter where in the world they’re from. 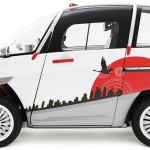