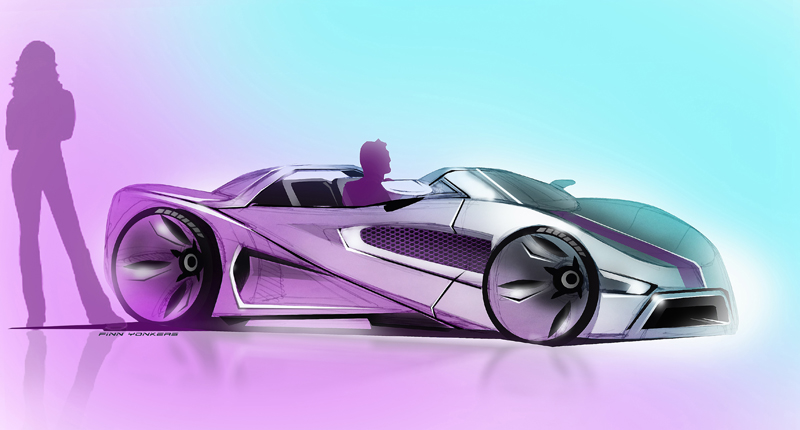 It doesn’t get much more geeky than this. Local Motors, a US based company that allows people to design, build and bring their vehicle innovations to market, is planning to 3D print a crowdsource-designed car at the International Manufacturing Trade Show (IMTS) later this year in Chicago.

Now, before you get too excited, the car won’t be printed whole in one go (it still needs to use different materials). Instead, says Local Motors, various parts will be 3D-printed, including the body, frame, and seats.

From there an electric engine will be mounted to it.

As Car and Driver notes, Local Motors’ idea of assembling a car at a trade show isn’t exactly unprecedented.

Last year, the company built one of its Rally Fighters at the same venue. The Rally Fighter also set the benchmark for crowdsourced cars, showing that designing a vehicle using the wisdom of the crowd is not only possible but can actually produce something incredibly bad-ass.

You can check out some of the proposed designs on the project’s site. Be warned though, if you’ve got a thing for conservative electric city runabouts, this isn’t the place for you. 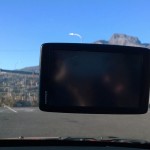