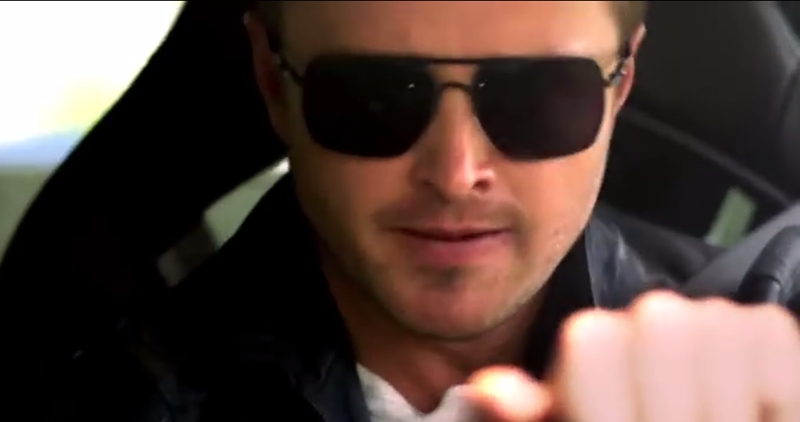 Need For Speed is legendary in the video gaming world. According to Wikipedia there are 20 titles in the series. And, joy of joys, itâ€™s made a movie.

Starring Breaking Bad‘s Aaron Paul as Tobey Marshall, the blue-collar tuner who is out to avenge his best friend Peteâ€™s death. Pete was killed by the ignoble exotic car owner Dino Brewster (Dominic Cooper). To do this, Tobey needs to cross the United States in 44 hours before a big race. Here, he aims to beat Dino and reclaim former glory.

Use your knowledge of car/race movies to fill in the blanks. He falls for the gorgeous blonde (Imogen Poots) who is riding along as his co-pilot, there is the required final battle and Dino gets taken away by the cops for his involvement in Peteâ€™s death. Itâ€™s very formulaic.

Need for Speed left me in two minds. On the one hand, itâ€™s a movie true to the games. Youâ€™ve got your exotic cars, cop chases and the mystical don controlling everything from his tower in the sky. The cars crash and flip just like in the games, and the physics in the film donâ€™t obey those of the real world. At one point, a Lamborghini Siesto Elemento runs neck-and-neck with a McLaren P1 and Bugatti Veyron SuperSport. A number of Koenigsegg Agera Rs also make an appearance.â€¨â€¨The real-world elements of the film let it down.

Itâ€™s disappointing when games actually have a stronger plot than the film made in their honour. The driving scenes are similarly weak, with cop cars able to keep up with the 900HP Mustang that features in most of the movie and suddenly, right before they should catch Tobey behind its wheel, slow down. Tobey and Dino also discover a few extra millimeters of accelerator travel mid-race, allowing them to overtake the rest of the field. Thankfully, the cars in the film all seem to have six gears rather than the Fast & Furious 28-speed gearbox.

The â€˜Stang
What of the Mustang mentioned above? Well, the plot is centered around a Mustang which has been tuned to a massive 900hp. Jalopnik attended the premier, cornered the Ford guys, who promptly owned up and said it was a big fib.

Big deal. Itâ€™s a movie, we expect the car to be some fantasy beast thatâ€™s basically impossible in real life (The NFS â€˜Stang apparently has a top speed of 234mph). But in the same vein, Aaron Paul went on Top Gear and started talking about how the movie features no CGI and all the stunts and crashes were real. Why the disparity? Are you a realistic documentary-style film about street racing with no CGI, or a full on video-game film-fest?

Thatâ€™s what annoyed me about the film. Iâ€™m sure itâ€™s possible to make a good car movie with an already tired â€˜avenge my friendâ€™s deathâ€™ plot, but Need for Speed is not an example of it. As a car movie, itâ€™s ok. There is a lot of very exotic metal, but the driving scenes are cheesy and arcade-like for a film thatâ€™s trying to be serious and realistic. Pick a style and stick to it. As movie goers, I wouldnâ€™t suggest you bother with Need for Speed. It features a few cool stunts, some nice cars â€¦ and thatâ€™s about it. Save your money and buy a copy of one of the games.

Verdict: A formulaic attempt at a revenge plot with cars thrown it. Donâ€™t bother.

This article originally appeared on the Drive News Kinja Page and is republished with permission. 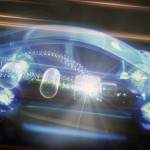