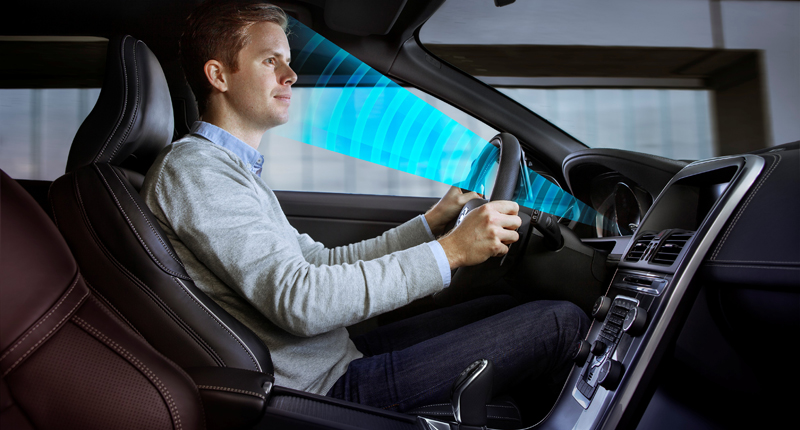 If Facebook’s ultra sophisticated facial recognition technology had you swearing off the social network and vowing to spend more time in your car then, well, we hope you’re not a Volvo fan.

The Swedish marque has announced that it’s working on facial monitoring technology that will allow it to tell whether, for instance, you’re tired or inattentive.

Given that this is Volvo we’re talking about, it makes sense that the new feature is apparently being built in the name of safety.

By placing a sensor on the dashboard to monitor aspects such as in which direction the driver is looking, how open their eyes are, as well as their head position and angle, Volvo reckons it is possible to develop precise safety systems that detect the driverâ€™s state and are able to adjust the car accordingly.

The new technology “will enable the driver to be able to rely a bit more on their car, and know that it will help them when needed,â€ explains Per Landfors, engineer at Volvo Cars and project leader for driver support functions.

The technology is based on a sensor mounted on the dashboard in front of the driver. Small LEDs illuminate the driver with infrared light, which is then monitored by the sensor. Given that it’s infrared, you won’t even know that you’re being watched.

Of course, the technology would be a bit useless if all it did was watch you. That’s why Volvo’s hoping to combine it with other existing safety tech, including Lane Keeping Aid, Collision warning with full auto brake and Adaptive Cruise Control with Queue Assist.

Significantly, Volvo reckons face monitoring could play an important role in the early days of autonomous motoring, especially as the car will need to be able to determine for itself whether the driver is capable of taking control when the conditions for driving autonomously are no longer present.

Volvo also reckons there are more subtle uses for the tech. By monitoring eye movements, the car would be able to adjust both interior and exterior lighting to follow the direction in which the driver is looking.

When it comes to “give me convenience or give me death” features though, the idea that the car would also be able to adjust seat settings, simply by recognising the person sitting behind the wheel, has to take the cake.

The car maker does however promise that it’s not trying to engage in surveillance with the face monitoring technology. “It is essential to remember than the car doesnâ€™t save any pictures and nor does it have a driver surveillance function,â€ says Landfors. 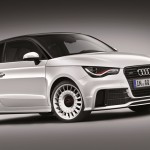