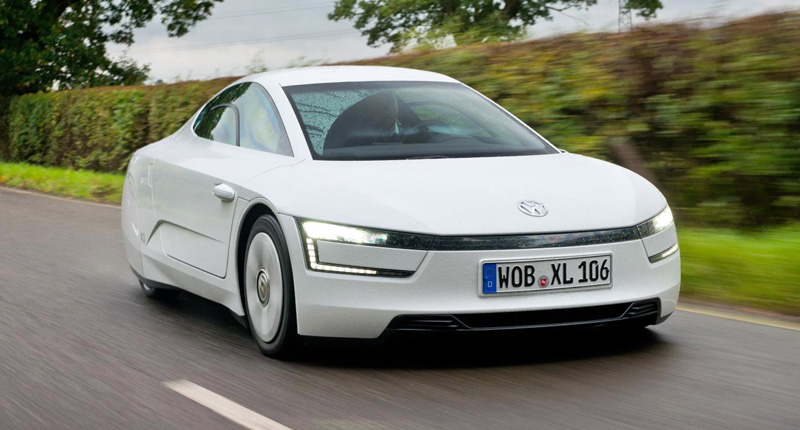 An automotive crack team made up of 69 of the worldâ€™s most respected motoring journalists — the same cluster of savvy jurors who recently handed out the 2014 World Car Awards at the New York International Auto Show — has revealed what it believes are the top five global trends in the industry.

How much value should we place in these findings?

Well, looking back at the results of years gone by, we get the distinct impression that these experts know exactly what theyâ€™re talking about — as they should.

And, besides that, the trends listed make oodles of sense to us here at Motorburn.

Perhaps even more importantly, the order in which they fall makes for truly intriguing reading.

So, letâ€™s dive straight in and examine each of these five trends of 2014, while also taking note of exactly where on the table they featured in both 2012 and 2013.

Efficiency has been named the top automotive trend of 2014, which makes sense considering that automakers are constantly searching for new ways to make their vehicles consume less of whatever it is on which they run.

Of course, one of the most popular modern methods of achieving this outcome is through the use of downsized engines. Turbocharged three-cylinders are becoming more and more common in city cars (think of the likes of the Ford Fiesta and Renault Clio 4), and even many of the big bruisers are being forced to retire their V12s and V10s in favour of smaller, more efficient motors. However, happily for petrol-heads, peak power outputs are still rising. 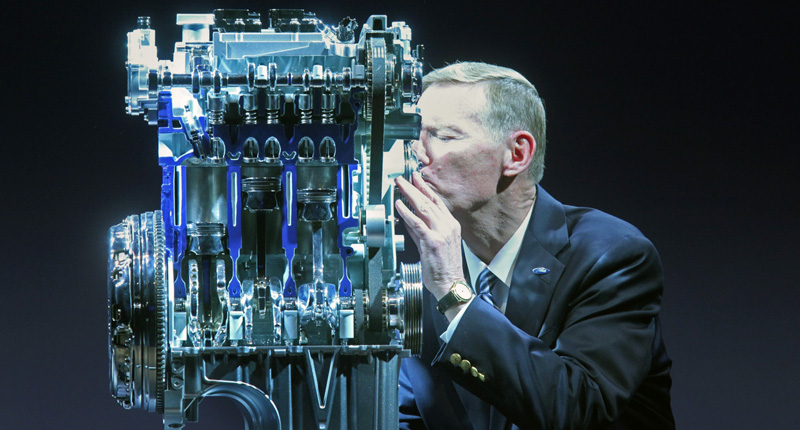 Aerodynamics is another important branch of efficiency on which engineers have been keenly focused. Make your vehicle ridiculously slippery — as Mercedes-Benz recently did with its CLA and S-Class, and Volkswagen did with its uber-limited XL1 â€“ and itâ€™ll use less of its chosen fuel. Simple.

Back in 2012, efficiency also topped this list, while in the following year it fell to second place. Of course, a couple of other factors further down the table could plausibly be grouped under the efficiency banner, such as the item coming in at number twoâ€¦

Considered the top â€œemerging trendâ€ of the year, the use of lightweight materials is back in vogue. Why is this so significant? Well, for pretty much the first time, previously exotic lightweight materials are being used to build relatively affordable cars rather than being reserved for the eye-poppingly expensive four-wheeled toys of the rich and famous.

Yes, this year, vehicles such as the all-electric BMW i3 city car â€“ a bit of a revolution in itself â€“ are being fashioned from healthy chunks of carbon-fibre. Even the behemoth that is the Ford F-150 — unquestionably one of the American automakerâ€™s most important models â€“ has taken the weight-loss trend to heart, losing some 320kg thanks to its all-new aluminium body.

Less weight, remember, generally translates into improved efficiency and performance, and can even allow manufacturers to fit tiddly engines in chunky bodies. Interestingly, the downsizing of powertrains is seen as the most promising technique of cutting weight, followed closely by the use of aluminium. A material-mix comes in next, ahead of carbon-fibre. High-strength steel, meanwhile, is still popular but many believe that its potential has virtually been reached.

The trend towards lightweight materials has been gaining momentum over the past couple of years, moving from eighth place on this list in 2012 to fifth in 2013 â€“ and jumping to second this year. 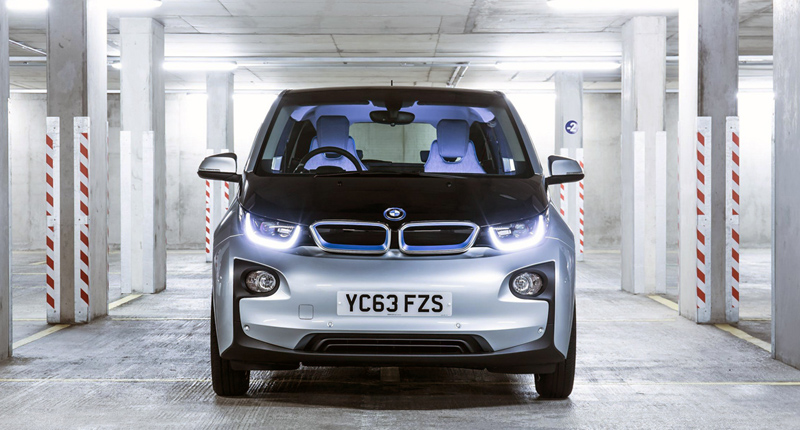 The design of a given motor vehicle still plays a massive role in how it is received by the buying public. Who wants to own an ugly car, after all? No, despite the fact that physical beauty is an almost entirely subjective attribute â€“ even if society tends to push us one way or the other â€“ automotive designers continue to clamour for our attention with flowing lines and generally eye-catching styling.

Even everyday cars are getting in on the aesthetic action, with the likes of the Mazda3 and Citroen C4 Picasso making the list of finalists for the 2014 World Car Design of the Year award (other front-runners included the BMW i3, Cadillac CTS, Lexus IS, Mercedes-Benz C-Class and Volkswagen XL1).

Of course, design is also closely related to efficiency. A vehicleâ€™s aerodynamics, for example, is often a product of the relationship between its visual styling and its time in the (virtual or otherwise) wind tunnel.

Design placed fourth in both 2012 and 2013, before jumping a spot to third this year.

To be brutally honest, weâ€™re a little surprised that connectivity is this far down the list, particularly since the race for the connected car is seemingly being run at full speed. That said, a large chunk of the expert panel believes that connectivity is becoming or has already become a priority for young buyers.

Indeed, a gander at virtually any review of a new vehicle in todayâ€™s media will likely illustrate just how much more attention in-car connectivity is garnering compared to years gone by. Internet-based infotainment systems are viewed as the most important connectivity trend of the year, while driver assistance functions are also seen as significant. Navigation and communication systems bring up the rear.

The panel also makes the salient point that cars are no longer merely bits of metal and plastic hardware, but have also become true software products. And, interestingly, Google is seen as the key driver behind the concept of a properly â€œdigital carâ€, with the group viewing Apple and Microsoft as â€œmore conservativeâ€. Also, the experts say that fully autonomous cars can be expected to hit the market â€“ despite challenges such as legislation, infrastructure investments and consumer acceptance â€“ within the next five years.

In 2012, connectivity placed second on the list, before claiming first place in 2013. As we said, its fall to fourth in 2014 leaves us somewhat taken aback.

According to the panel, electric vehicles (EVs) have lost serious momentum over the past three years. In fact, the experts go as far as to declare that the reality of electric vehicles doesnâ€™t match the hype. At all. That said, itâ€™s telling that â€œnew energyâ€ cars still manage to place in the top five automotive trends of 2014.

An interesting snippet of information from the findings suggests that out of the 250-odd electric vehicle models on the market in 2013-2014, two cars accounted for some 40% of media coverage. Those vehicles? The BMW i3 and the Tesla Model S. This hints that the premium electric vehicle could well become what the panel calls a â€œgame-changerâ€.

The report highlights the plug-in hybrid electric vehicle (PHEV) as the most promising electric drivetrain of 2014. EVs with range-extenders place second, ahead of battery electric cars and fuel cell vehicles (which could start gaining momentum from 2016). Interestingly, the finalists for the 2014 World Green Car award were a mixed bunch, consisting of the Audi A3 Sportback e-tron (+ Audi e-gas), BMW i3, Honda Accord Hybrid, Mitsubishi Outlander PHEV, and Volkswagen XL1. 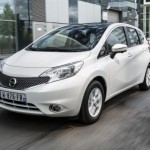