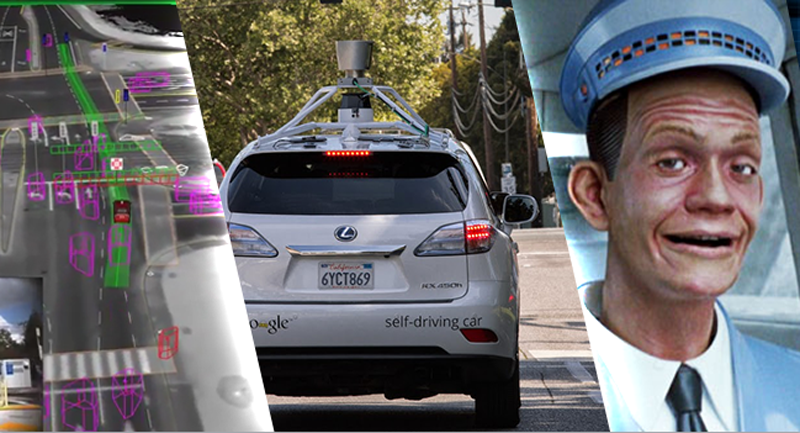 Remember the wise cracking robotic taxi driver Johnny from Total Recall? Well heâ€™s not that far off from our future, well the driving part at least.

Googleâ€™s official page has announced that its cars (by that we mean the programming system within the car) have started to master the navigation of city streets and all the complexity that that involves, from jaywalkers to weaving cyclists. This is an incredible step for the self-driving car technology, in order for it to be commercially viable it needs to be able to understand and more importantly know how to react our world.

The technology is a long way from done, and still has a quite a way to go but this step is big. Google Inc.’s self-driving cars already can navigate highways quite easily (with a driver ready to take the wheel if necessary).

Chris Urmson, who is the director of the Self-Driving Car Project, said â€œWeâ€™ve improved our software so it can detect hundreds of distinct objects simultaneouslyâ€”pedestrians, buses, a stop sign held up by a crossing guard, or a cyclist making gestures that indicate a possible turn. A self-driving vehicle can pay attention to all of these things in a way that a human physically canâ€™tâ€”and it never gets tired or distracted.â€

He goes on to say that thousands of situations on city streets that would have stumped them two years ago can now be navigated autonomously.

The competition does not have as glowing reviews (to be expected of course). David Alexander is a senior analyst with Navigant Research who are a market research and consulting team that provides in-depth analysis in technology, one of the primary areas being â€œSmart Transportationâ€.

“I think the Google technology is great stuff. But I just don’t see a quick pathway to the market,” he said, He also doesnâ€™t think that autonomous vehicles will be commercially available until 2025.

Sergey Brin, Google co-founder has laid out an ambitious time-frame of 2017.

So far, Google’s cars have gone a little over a million kilometers in self-driving mode. It might not be too long before you get in Johnnyâ€™s cab.

Martijn is Head of Design at Kiron Interactive. He has become rather enveloped in the social media wave as well as the explosive tech industry that has come about in the last few years.Also as a side note, a Designer, Photoshop junkie, stalker of internet trends, utterly addicted to Google. Oh yeah, and in love with his iPhone 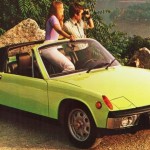