More
Home
Subscribe
Skip
Continue in 10 seconds
Skip
By Nur Bremmen: Staff reporter
Read next7 of the most beautiful one-off cars of all time 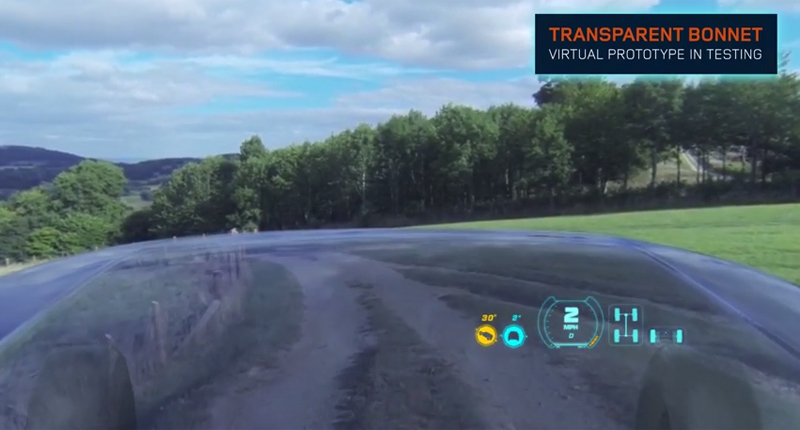 This is unbelievably cool. Land Rover is testing technology that could allow drivers of future Discoverys to see through their bonnets.

Currently in the development stages, the technology would use cameras located in the vehicle’s grille capture data to feed a Head-Up Display, effectively creating a ‘see-through’ view of the terrain through the bonnet and engine bay.

Now while that might not seem all that useful on the road, it could prove immensely helpful if you’re driving over the kind of rugged terrain Land Rovers were actually built to cross. That’s because it allows drivers to see an augmented reality view capturing not only the terrain in front of the car but also the angle and position of the front wheels.

Aside from all that though, it’s just plain cool.

We believe the next 25 years will be the most exciting and dynamic the automotive industry has ever experienced. There will be huge strides in environmental innovation, in safety and capability,” says Dr Wolfgang Epple, Director of Research and Technology for Jaguar Land Rover.

Interestingly, he reckons that the transparent bonnet tech could be most useful for when its cars start going autonomous, because it will give “the driver has the confidence to allow the car to continue to progress, over any terrain”.

We know a few off-road fanatics that will balk at the idea of ever going anywhere autonomously, but we can see how using it and being able to use it confidently could be a real aid on long trips in the wild. 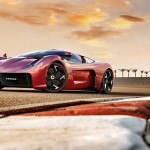