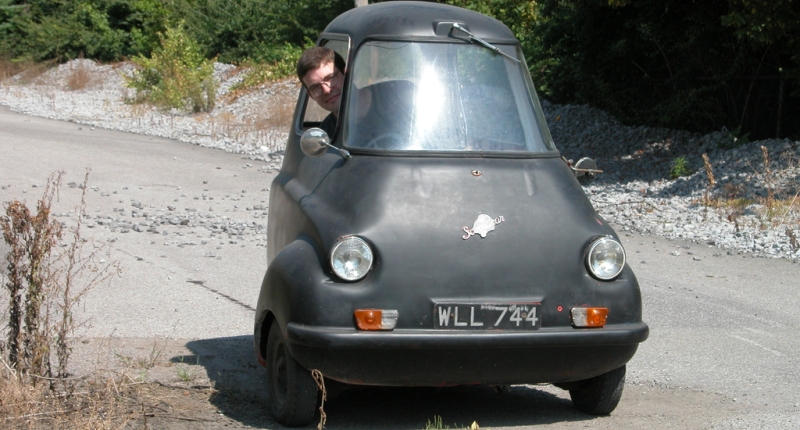 When faced with a virtually impossible three-point turn on a treacherously narrow road, most drivers immediately balloon with dread.

Not the chaps at Ford.

The company has released a rather ingenious advert aimed at flaunting the 15.1 cubic metre loading space in its new Ford Transit van. How? Well, by using the world’s smallest production car, driven by the world’s most determined man, to complete the world’s most painful multi-point turn.

You remember the Peel P50? The car that Jeremy Clarkson famously drove through the BBC headquarters? Well, in this video, the Peel P50 successfully drives into the Transit’s loading area, turns around after a few bumps and scrapes, and drives out again, all in under a respectable two minutes.

It’s amazing that the Peel and the Transit are actually still intact following the beating both enjoyed. We’re not sure how much of the video actually advertises the Transit’s storage capacity, the superb build quality of the van or the Peel’s ridiculously small turning circle, but the idea seems to be garnering both vehicles some much needed publicity. The advert has already been viewed on Ford’s YouTube channel just under 75 000 times. 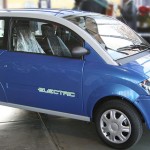