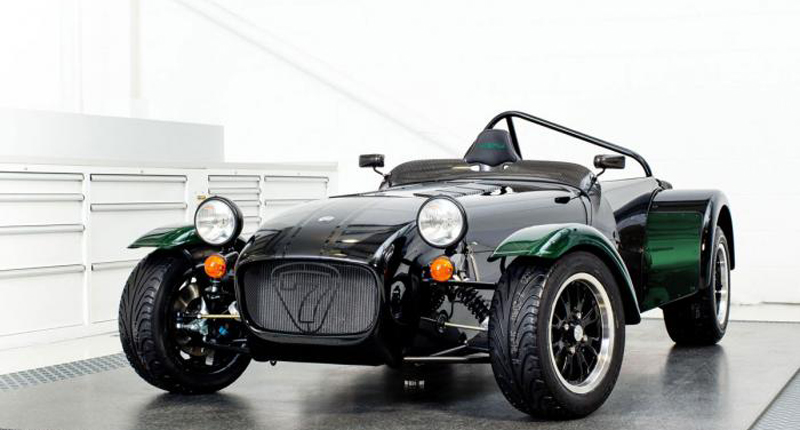 Despite a number of controversial rule changes over the past few years, Formula One is still pretty much seen as the peak of motor racing. And while that may someday change, for now it still makes a lot of sense.

Unlike a number of other racing formats, F1 has the advantage of a long and storied history, races in exotic locations and, perhaps most importantly, a whole load of money.

Small wonder then that the motoring manufacturers who take part in the championship occasionally like to remind their ordinary customers of the fact.

There’s no guarantee that these F1-themed editions will turn out well, but when they do they turn out very well.

A well-built F1 edition road car can make a driver feel like they could could conquer Monaco, Sepang or Silverston without making them feel like they have to squeeze themselves into a racing suit and helmet to do so.

These are some of our favourites. The Exige always looks good, but this edition, built in honour of the Norfolk-based company’s Formula One efforts, really is astonishing. According to Lotus, each of the 81 cars it intends building (in recognition of its 81 F1 victories) will be individually numbered with its own limited edition carbon fibre build plate and will come with a whole host of “hardcore” extras that you have to be incredibly boring to actually understand.

Suffice to say it will stick to corners like the tyres are made of velcro and will make you feel invincible.

Oh, there are a couple of nifty extra perks too, including tours of the Lotus car and F1 factories and a life-time discount on Lotus’ accessories and fashion items. Thing is, none of that mattered in the slightest because, well, just look at it. Built to celebrate Red Bull’s success in the 2012 F1 season, the car included a two-litre 203-horsepower engine, 18-inch black Interlagos wheels are equipped with Bridgestone RE050A tyres and a chequered flag decal on the roof.

Oh and just to ensure you made yourself a prime target for the traffic cops, it also included an electronic on-board driving coach which displays performance-related data — such as 0-100kph times and other information aimed at fine-tuning driving styles — in real time. You know the saying “beauty is in the eye of the beholder?” Well the eyes that immediately find this thing beautiful probably have a large collection of Monster trucker caps and manufacturer-branded jackets.

Merc launched the A45 AMG Petronas Green Edition in early 2014 exclusively for the Japanese market. For those who don’t know, Pertonas is Merc’s primary sponsor in the F1 championship.

The car, which has an honest kind of brutality about it, comes with a 2.0-litre four-cylinder turbocharged engine rated at 360 hp and 450 Nm of torque, a fair number of body accessories as standard and a hell of a lot of green, including on the inside. Given that we started with a Lotus, it’s pretty fitting that we end this article with a special edition of the Caterham Seven, a car based on the Lotus Seven which was produced between 1957 and 1972.

Designed by Caterham F1 driver Kamui Kobayashi for the Japanese market, only 10 versions of the single-seater sports have been produced. Each comes with a selection of extras chosen by Kobayashi, including 13-inch diamond cut black wheels and rear-wing protectors finished in carbon fibre infused with a unique Caterham green lacquer â€“ a first for Seven models. 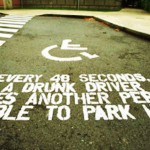