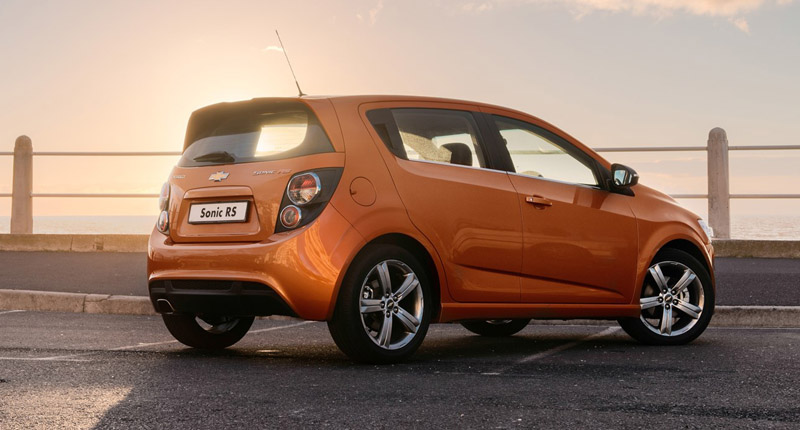 The word cheap is perhaps one of the most subjective words we use as motoring journalists, after all, what is cheap to you might be a bank breaker to me and vice versa.
Performance cars are for the most part are far out of reach for the man on the street.

Even a proper hot-hatch is now way north of R300k! Think Golf GTi, Focus ST, Astra OPC and Megane RS. Set your sights a little lower on say, a Polo GTi, Fiesta ST, Corsa OPC or Clio RS â€“ thatâ€™ll be R302k, R275k, R294k and R295k respectively. Not exactly cheap are they? Well, at least not by my definition.

What then if youâ€™re looking for something small, relatively affordable and more importantly fun to drive?

Perhaps in the region of R250k and no more?

There is fun to be had for relatively little investment and while you might not be wearing any drag champion titles in the near future, at the very least you might just be wearing a smile. (If you have a car to add to my list, why not leave a comment in the section below.) 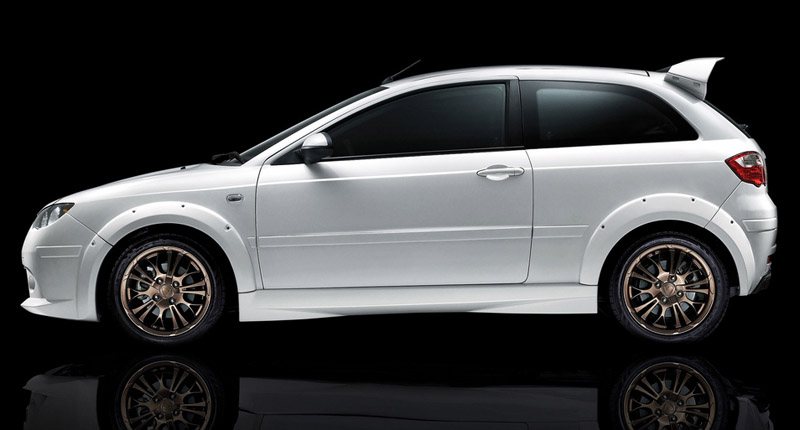 The cheapest of the bunch and for good reason because whilst it might appear that some Proton Satria Neo drivers have a smile plastered to their face, this should not be confused with what is most likely a grimace.

This Malaysian wannabe whilst fairly sportily styled and said to be tuned belies its low stance, flared wheel arches and central exhaust outlet. With a terrible driving position due to that raked windscreen and a driverâ€™s seat that doesnâ€™t go low enough, even average sized humans will feel claustrophobic at best. Combined with a Tupperware-esque interior even the fairly decent ride and willing-when-thrashed engine (93kW and 150Nm) canâ€™t make up for what is poor effort at best. 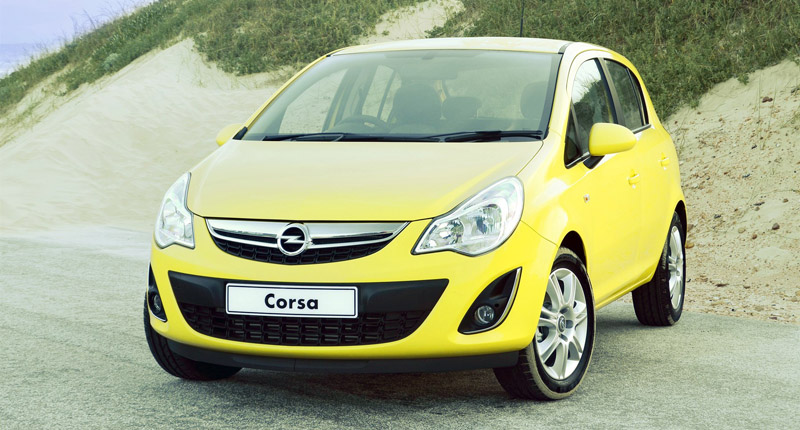 With a strong following amongst the youth, especially the previous generations, the Opel Corsa 1.4T at just a smidgeon over R200k represents great value for money whilst still offering the enthusiastic driver something to doff his cap at.

Showing its age now, especially inside, the Corsa might not be dripping with any overtly sporty finishes like its OPC siblings, but what you do get is solid German engineering wrapped in an agreeable looking little hatch.

Powered by a turbo-charged four cylinder engine rated at 88kW and 175Nm this Corsa is no hot hatch, yet delivers an admirable punch and will certainly entertain. With a tight and feely five speed gearbox and accomplished road manners this 1.4T Enjoy is certainly no slacker if you donâ€™t have R295k for the Corsa OPC. 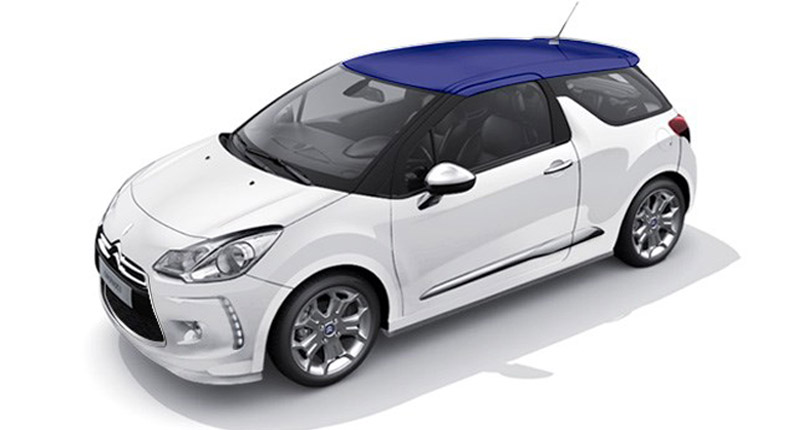 Although not officially the word from Citroen, when the DS3 was released it was in no doubt an arrow fired directly into the heart of MINI. Like Fiat with the 500, Citroen (and others) had grown a little tired of MINI’s stranglehold/monopoly in the retro-boutique-super-mini segment.

Like the MINI Cooper S which is absent from this group due to its astronomical price (R354k), so too is the top of the range DS3 (R291k). Even the entry level MINI doesnâ€™t qualify for comparison as it costs R287k, which is heck of lot of money for a small car.

Anyhow, back to the DS3 82 which is the cheapest in the DS3 range. But, what you lose out in engine performance and standard kit, you retain in exuberant French flair and idiosyncrasies. Which in this group has to be a good thing â€“ the little Frenchy being the most unique looking of the lot â€“ and the best looking in the DS range in my opinion.

As the name suggests, this bog-standard DS3 puts out 82PS or 60kW in our language from its 1.2 litre three-cylinder engine and an admirable 118Nm of torque which together, will by no means set your pants on fire.

But if youâ€™re willing to grab it by the scruff of the neck, stir the gearbox and give it a thrashing the DS3 82 like all little three-cylinder engines will reward with nippy and exploitable handling. Sure youâ€™ll have to do without quite a lot of gear, even allow wheels are an option. If you really want to have some fun in the sun on a budget though, for a little extra you can have the Cabrio version for R243k. Bring on summer! 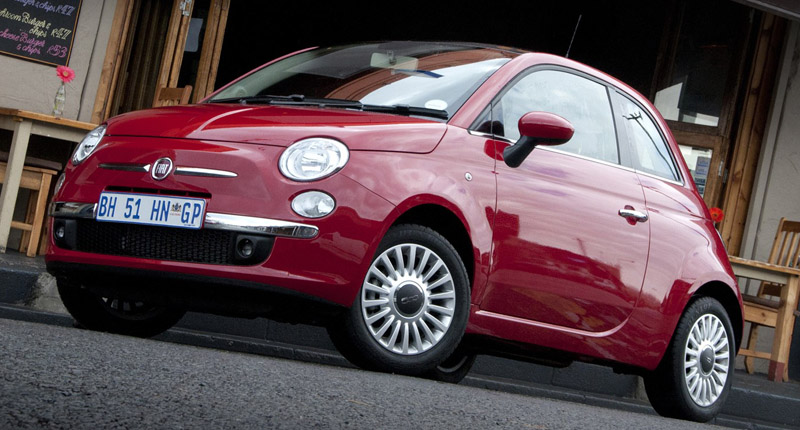 Like the DS3, the Fiat 500 was a general riposte to MINI and its very successful new age Cooper and has, in its own right, become massive popular and successful, spawning cabriolets and even eye-wateringly expensive Abarth version, and even more exclusive and ridiculously priced Tributo Ferrari and Maserati editions.

Keeping to the original 500 brief of diminutive dimensions coupled with a flexible spacious interior the new Fiat 500 is a great homage to the original. Of course itâ€™s grown up in every department, but one not need break the bank to partake in the joy of owning an Italian super-mini.

Sure the 500 is the smallest of the lot here â€“ it really can only carry two people comfortably but weâ€™re talking about the driving experience, and with a wheel firmly planted at each corner, and a top notch chassis, capable of handling far greater outputs, the 500S 1.4 with its 74kW and 130Nm of torque is wonderful take on an old Italian formula: small car + small engine = huge smiles. 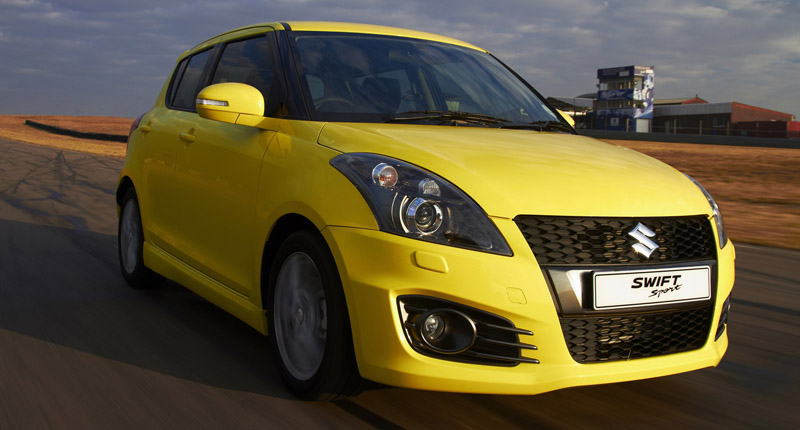 One of only two in this group which really cater to the boy racer inside is the Suzuki Swift Sport. Just look at it, beaming with pride and wearing its go-faster on its sleeve. A racy front apron, multi-spoke alloy rims and a pert rear containing two exhaust pipes the Swift Sport distinguishes the Sport variant from tamer siblings and if itâ€™s just a nod to going faster then surely this is it.

The makeover is not simply skin deep either, at the heart of this terrier is naturally aspirated 1.6 litre four-cylinder good for 100kW and 160Nm. Not to be scoffed at, these outputs while seemingly on the low side, enable the Swift Sport a fair turn of speed.

Sure you never truly reach terrific speeds, but the Swift Sport always has the ability to make the driver feel like youâ€™re going a lot faster than you are. Making for tremendous fun.

Turn you attention to the interior and youâ€™ll notice all the requisite go-faster bits have found their way inside as well. Buckets seats, thick grippy steering wheel, chromed pedals and Sport decals all round make the interior a comfortable and special place. Suzuki donâ€™t scrimp on specification either with keyless central locking and access, Bluetooth connectivity, climate control, xenon headlights and six airbags all standard fare. 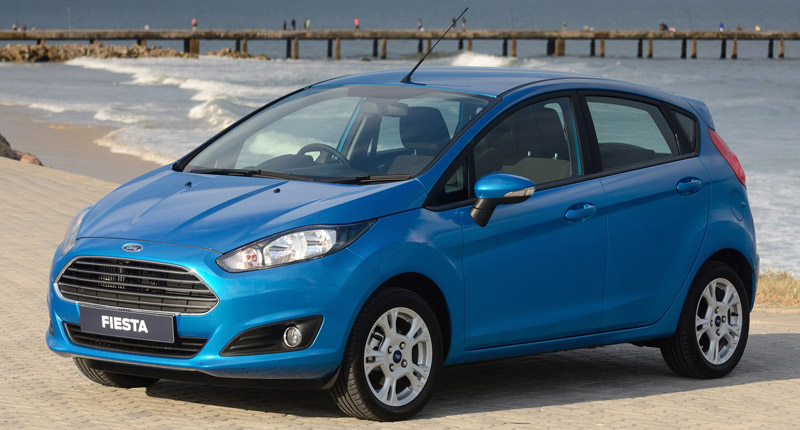 The Ford Fiesta has always delivered an involving driving experience and is included in this group precisely for that reason. Refreshing and funky styling ensures that it appeals to youth and practical enough for those of us who are young at heart.

Throw in Ford’s acclaimed 1.0 litre turbo triple and not only have a small hatchback which manages to stand out in the parking lot, but includes a rorty power-plant which punches way above its weight limit. Tweaking 92kW from the three cylinders is impressive but not as impressive as the 170Nm of torque available between 1 400 and 4 500 r/min making this Fiesta super flexible in the real world.

A crisp chassis will reward enthusiastic driving and while you might have to forsake some of the go-faster bits seen on some others in this group, the interior is as fresh and funky as ever and will certainly plaster a smile to your dial.

Letâ€™s be honest, weâ€™ve all hankered after a fast Chevrolet and while right hand drive Camaroâ€™s are still some way off there is fun to be had if youâ€™re after a grilled golden bowtie. Ok, so itâ€™s puny by comparison to its hairy chested older the brother the Camaro, but does only cost a fraction of the price. With 100kW and 200Nm the Sonic RS will show fair turn of speed as well. Point it at a smooth set of switchbacks and the 10mm lower ride height and stiffer suspension will have you cocking a rear wheel in no time.

Like the Swift Sport, the Sonic RS makes its sporty intentions known with a host of racy extras not found on the more hum-drum models. 17 inch alloys wrapped in 205/50 section rubber, certainly look the part, so to the large chromed exhaust pipe and boot spoiler. Hop into the RS and snug bucket seats with Alcantara inserts and a meaty leather clad steering wheel.

Standard specification is also pretty good with the RS one of the first locally to benefit from Chevyâ€™s MyLink infotainment system. Its touch screen too which is classy for this price range and will impress your mates. 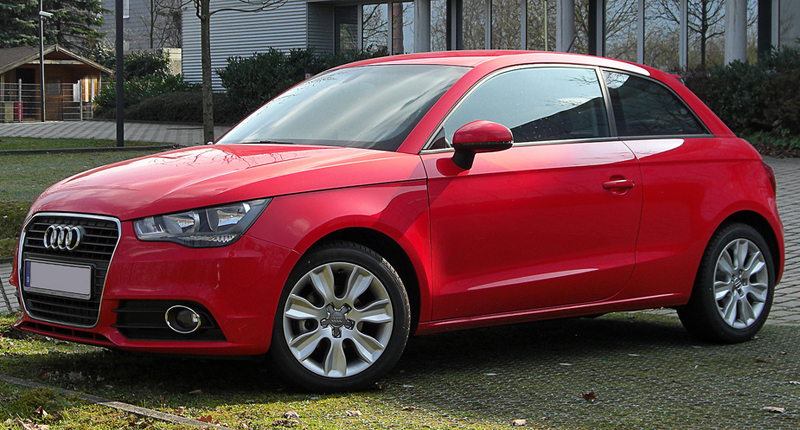 Yes for nine grand under R250k you can have yourself an Audi. Granted it is the smallest and cheapest Audi in the range, and the little 1.2T inline four does only produce 63kW and 160Nm â€“ not exactly set to get your pulse racing. However it is still an Audi, and that means top notch interior quality second to none, which will surely elicit a smirk.

Almost everything is an optional extra on this boggo A1, and while it does allow a massive amount of customisation, be mindful of racking them up as they can easily turn what is essentially a fairly cheap small Audi into one very expensive small Audi.

To some, the A1 might only be a rebranded Volkswagen Polo, but you canâ€™t defy the inherent quality ingrained in a car engineered in Germany. So if you have to have an Audi and are on a budget this is the one. 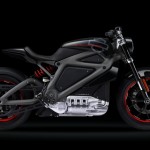