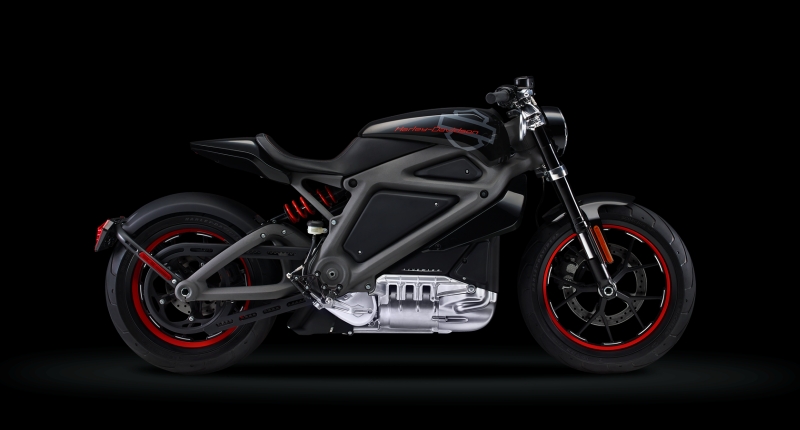 Harley-Davidson, if its latest teaser video is anything to go by, will be unveiling a new electric motorcycle tomorrow.

If you thought Bentley’s video of its upcoming SUV was coy and unhelpful, wait until you’ve seen this. The 16 second clip simply dubbed “06.19.14”, is about as helpful as a flashlight with flat batteries, but the sound of the two-wheeled machine is what really gives it away. If this is indeed the case, it will be the manufacuturer’s first electric motorcycle ever.

As it buzzes past the camera focused on a “Route 66” marker, the unmistakable whine of an electric motor can be heard. It’s not the deep, spluttering growl of a customary Harley V-twin, but a space-age scream that only further fuels the intrigue.

The Wisconsin-based brand has a 111-year-old legacy and is renowned for favouring the chopper-style construction, but even it seems to be bowing to the drive for zero emissions. It would however make sense for a large brand like Harley to embrace future technologies. With BMW and other manufacturers jumping on the electric-powered bandwagon, the market will undoubtedly be saturated in the near future.

Judging by the video’s name and Harley’s official website, the world will know for sure by tomorrow just what the company’s plans are. Will the marque be taking its biggest step in its steeped history thus far? See the video below.

Update: Harley-Davidson has indeed revealed its gorgeous Project Livewire concept, the very first electric motorcycle to be built by the company.

Harley’s President and COO Matt Levatich has noted that the motorcycle will see the company embrace a new generation of technology. Although it may be revolutionary, the vehicle will nonetheless retain the company’s design ethos.

“[…] Like America, Harley-Davidson has reinvented itself many times in our history, with customers leading us every step of the way. Project LiveWire is another exciting, customer-led moment in our history.”

That said, it’s a beautiful machine adorned in black paint with red detailing. A carbon-coloured frame is left exposed, and houses a low-mounted electric motor, producing 74 horsepower and 70 Nm of torque. The motor pushes the bike from 0 to 100km/h in around four seconds, while top speed is gear limited to 148km/h. The li-ion battery currently has a range of 85km and takes a swift three and a half hours to charge. According to Harley, the units are not made by Boeing or Tesla.

Sadly for fans though, the bike won’t be “immediately for sale”, but will instead travel around the US, Canada and Europe, allowing the company to receive customer insight into demands and expectations of an electric Harley. Executives will make a decision after this trial period, but don’t expect any word on a production model before 2015. 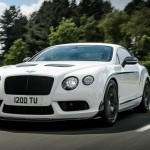