More
Home
Subscribe
Skip
Continue in 10 seconds
Skip
By Nur Bremmen: Staff reporter
Read next4 cars that went way past their production run and the countries they did it in 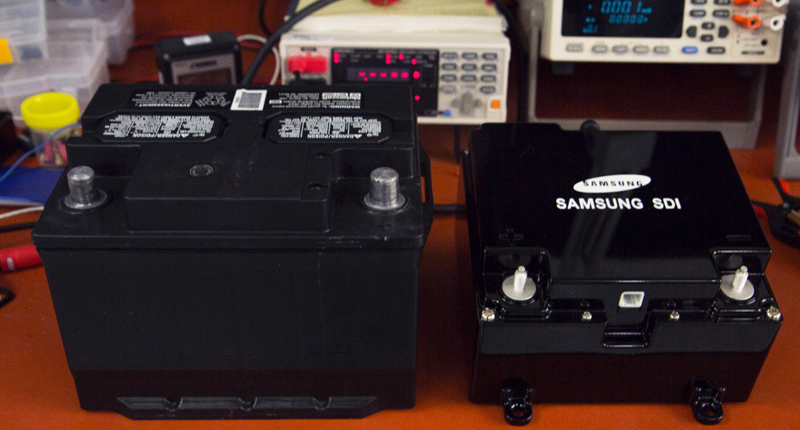 If you’ve ever picked up a car battery, you’ll know that its weight can be pretty damn substantial, and that’s hardly ideal in a world where car makers are desperate to save weight wherever they can. Enter a new partnership between Ford and Samsung.

The American motoring giant has teamed up with the Korean tech company to a build a new ultra-lightweight lithium-ion battery concept that the two companies believe could one day render traditional lead-acid batteries obsolete.

For now though, the two companies are looking to build batteries that are a hybrid of traditional lead and lithium-ion but which could still result in substantial weight savings. Perhaps the most promising thing about the technology is that it could enable non-hybrid cars to have regenerative braking. That in turn, means potentially big savings at the fuel pump.

The ultimate prize however is getting fully lithium-ion batteries into cars. Ford and Samsung’s research into this field is meant to advance the lithium-ion battery technology currently available on Fordâ€™s electrified vehicles.

â€œLithium-ion batteries are typically used in consumer electronics because they are lighter and more energy-dense than other types of batteries, which also make them ideal for the vehicle,â€ said Mike Oâ€™Sullivan, vice president, Automotive Battery Systems for Samsung SDI North America. â€œBattery technology is advancing rapidly and lithium-ion could one day completely replace traditional 12-volt lead-acid batteries, providing better fuel efficiency for drivers.â€

Ford says that the Lithium-ion batteries currently used in Fordâ€™s its vehicles are 25-30% smaller than previous hybrid batteries made of nickel-metal-hydride, and offer approximately three times the power per cell. The battery concept it’s built with Samsung meanwhile aims to take that saving up 40%.

While there have always been questions around the environmental impact of car batteries, especially in hybrids, it’s pretty obvious that putting less of a material into a car battery will result in a lessened impact. 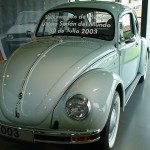