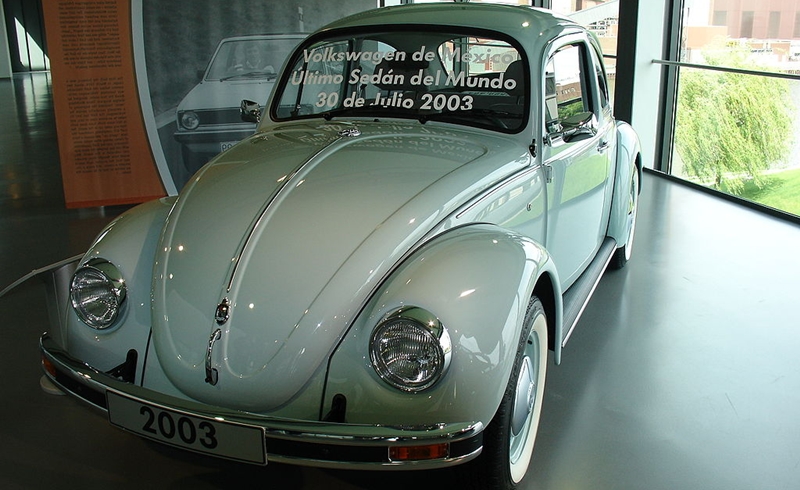 Whenever a carmaker decides to release a new model name, it’s taking a pretty big risk. Focus too much on design and engineering in the pursuit of a driver’s car and you could end up with something that only people with adenoids and an abundance of fireproof racing suits could handle. Focus too much on consumer research meanwhile and you end up with the Ford Edsel.

It’s pretty remarkable therefore when one of those names sticks and goes on to become an icon. Sure there are good years and bad, but overall the name still evokes something primal in all of us. You only have to look at the Mustang’s history to see that.

Even more remarkable though is when one model of car takes hold of a country’s imagination and absolutely refuses to let go.

The fact that the cars below continued to be built for certain markets long after the production run shows just how much appeal they had (and in some cases, continue to have) in those countries.

Sure a part of that appeal is down to reasonable things, such as affordability, but we like to believe it goes beyond that. Designed by Dutch Volkswagen importer Ben Pon in the 1940s, the Kombi was one of the most inspired things to happen to motoring. Its versatility meant that it could be used as everything from a family transporter to ambulance and delivery van.

Like its cousin the Beetle, the Kombi was adopted by the hippy counter culture in the 1960s and, for people in a lot of places, that’s where the Kombi’s story ends.

In Brazil though, it continued to be produced until 31 December 2013, when introduction of more stringent safety regulations in the country brought its 63 year run to an end.

In honour of the milestone, VW produced a touching tribute that had everyone here at Motorburn in reaching for the box of tissues on their desk. Speaking of stirring farewells, take a look at the one that came out of South Africa when the Golf MkI (known locally as the Citi) ended its production run there in 2009.

It’s not difficult to see why the Mk1 remained popular in the country for so long. The original is undoubtedly one of the best of its breed. Its iconic design meanwhile meant that, barring the odd facelift, it could retain its cool throughout its 25 year run.

A reputation for reliability and easy maintenance didn’t exactly hurt either, mind you. You might be scratching your head right now trying to remember if you’ve ever actually heard of a Morris Oxford before. Thing is, in India it’s never really been called that.

The name Hindustan Ambassador is probably more likely to ring a bell. Despite its British origins, the Ambassador is considered as a definitive Indian car and has been used by everyone from common taxi drivers to politicians such as Sonia Gandhi.

Undoubtedly a contender for the longest run of a production vehicle, the Ambassador has been in production at Hindustan Motors’ Uttarpara plant near Kolkata, West Bengal since 1958.

All that however is about to come to an end though. As of 25 May, production of the Ambassador had been halted with the company citing “very low productivity, growing indiscipline, critical shortage of funds, lack of demand for its core product … and large accumulation of liabilities” as the reasons for the shutdown. Yes, we all know about the new shape Beetle and how much better it is than the Millennium edition, but that’s not what we’re really interested in here.

You see the thing is, prior to the release of those models, most of the Beetles you saw on the road were, well, old. That was hardly surprising given that production to most markets stopped some time in the 1970s.

The one real and lasting exception to that Mexico, where the iconic car continued to be produced until July 2003.

The final Beetle to roll off the factory floor at Puebla was the last in a line that consisted of more 21.5-million cars stretching over a 65 year period.

Fittingly a Mariachi band played the car (nicknamed “El Rey”) off the line before it was delivered to its final resting place at VW’s offices in Wolfsburg, Germany. 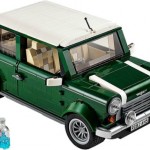